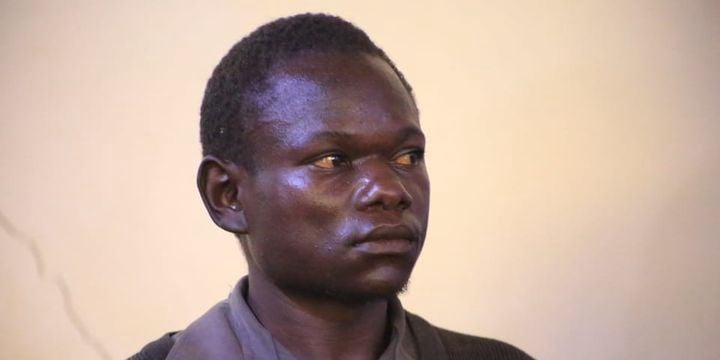 The main suspect in the torture and gauging out of Baby Sagini's eyes today revealed of his ordeal in prison since he was arrested. According to Alex, life in prison has not been a walk in the park because he is suffering from lice and bedbugs. He urged court to first track his case so that he doesn't die in prison for he is suffering a big way.

Here is a link: https://nation.africa/kenya/counties/kisii/baby-sagini-suspect-to-court-save-me-from-bedbugs-lice-in-prison-4090360

The suspect's mother on her part decided to throw him onto more trouble by asking the court to ask Alex of where he decided to take Babu Sagini's eyes. The mother made it known that the accusations that she involved herself in attempts to murder Babu Sagini is untrue.

Alex however didn't reject the accusations that he is responsible to removing Baby Sagini eyes. He only explained of his troubles in prison asking the court to consider giving him freedom for he is going through a lot of pain.