My Ex Girlfriend Made Me Hate Kenyatta University(KU), Ndovu Kuu Narrates His Story

By FancyArt (self media writer) | 7 months ago

The upcoming artist Krispah popularly known as Ndovu Kuu gave his story in an interview. He came into the limelight after his collaboration with Khaligraph Jones in the Ndovu ni kuu remix video song. He has been a producer for the longest time. He began by creating short video clips and then posting them on his timeline. He produced two of his latest songs. 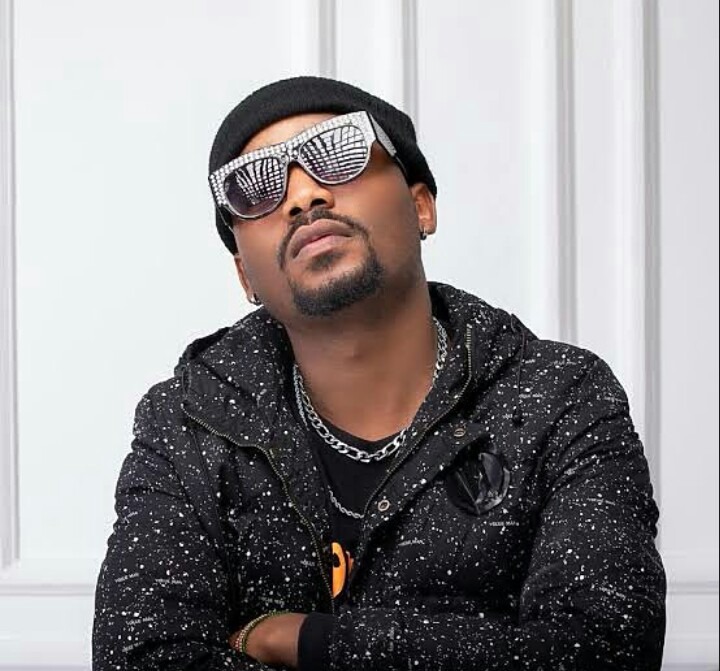 His Ndovu Kuu original song, got him trending on Tiktok as Kenyans really loved this song. He was not even on Tiktok then, as he confesses. A friend called him to share the trending news. He went on to comment on Tiktok videos, saying the song is his own art. 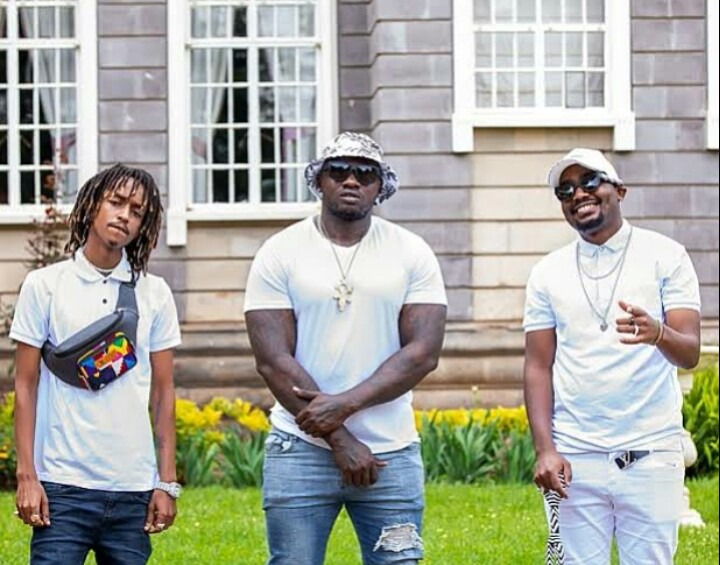 In his song, he says 'hakunanga masomo Ku' simply to say he believes there is little that goes on in Ku studywise. Is it true? Definitely nop, Ku is a world class university. Why the hatred then?

His ex girlfriend made him hate Ku. He used to date a lady that abandoned him two weeks after joining the main campus along Thika Superhighway. He didn't mention her name. This made him think that studies were just not a priority in the institution. He goes ahead to say the ex girlfriend didn't even finish school. He is still single. 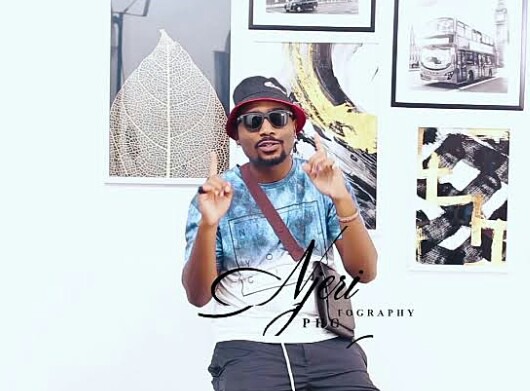 Khaligraph came through to give him a good collaboration. This is his breakthrough. "He is very humble. Working with him was a very humbling experience, " he added. Willis Raburu is one of his biggest fans. 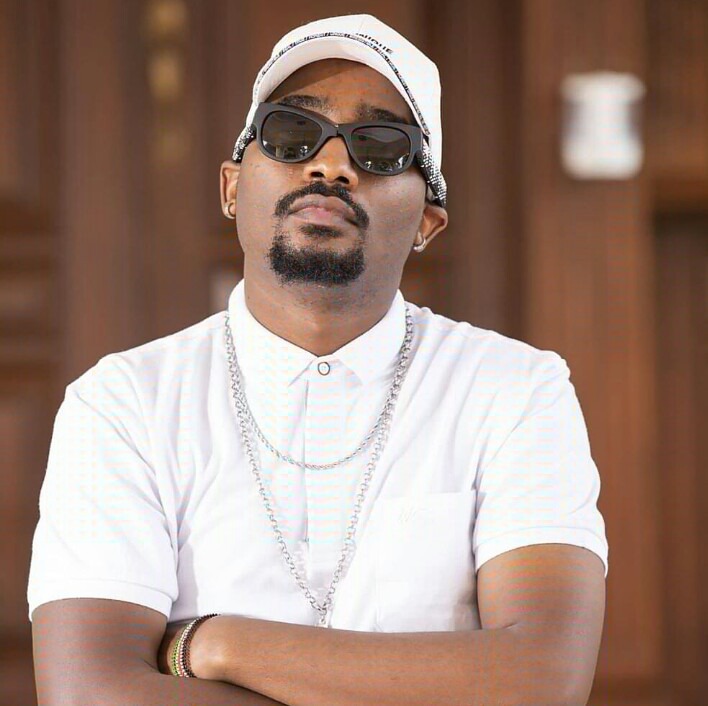 His music career goes back a long way. President Kibaki awarded him for being the best in using musical instruments back in 2011. He has managed to work with Eko Dyda and many other artists as a producer. He is dropping another hit in two weeks time.

Content created and supplied by: FancyArt (via Opera News )

One Teacher To Hold Lessons In Varous Schools As TSC Moves To Integrate ICT In Teaching.