Some Beautiful Pictures Of Lil Wayne Before Tattoos

By MaureenPlusKE (self meida writer) | 27 days

Dwayne Michael Carter Jr. was born on September 27, 1982. He is better known by his stage name Lil Wayne. Lil Wayne did spent his first few years in the impoverished Hollygrove neighborhood of New Orleans, Louisiana. 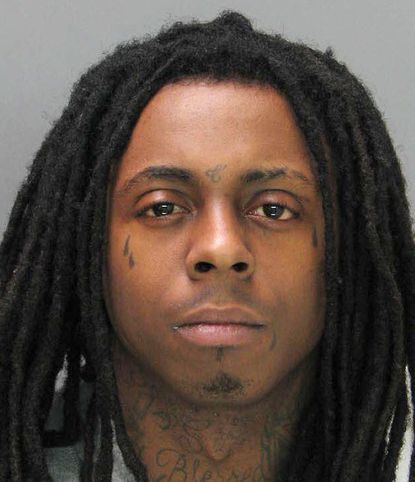 He is an American rapper, singer, songwriter, record executive, entrepreneur, and actor. Selling over 120 million records worldwide and bagging four Grammy Awards, the rapper has solidified himself as one of the biggest names in hip-hop and a leader in the southern hip-hop genre.Carter wrote his first rap song at age eight. When he was 17, he released his first solo album, which debuted at number 3 on the charts 1999. 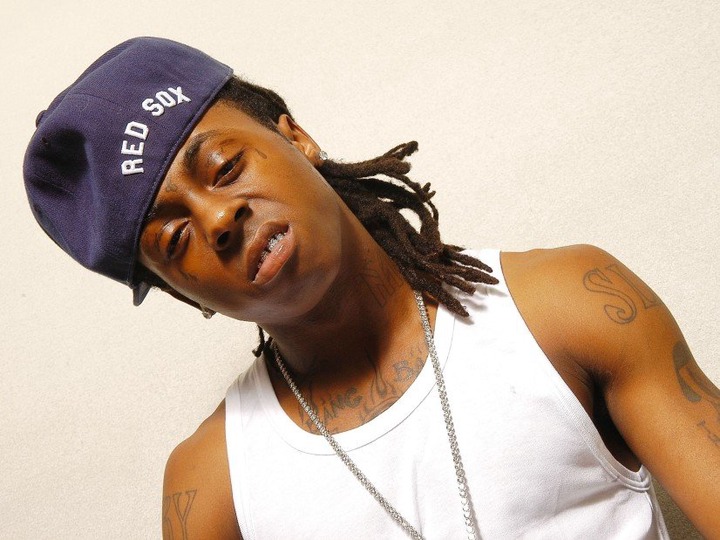 In the realm of tattoos and body art, Lil Wayne is an example of this modern medium at the most awe inspiring. The mixed imagery of his chosen body art is both beautiful and full of meaning. Carter got his first tattoo at age 14 of his dad's name and his second was "Cash Money" across his stomach.His tattoos have grown to include a Jay-Z verse on his leg, "I Am Music" on his forehead and teardrops on his cheeks among many others. 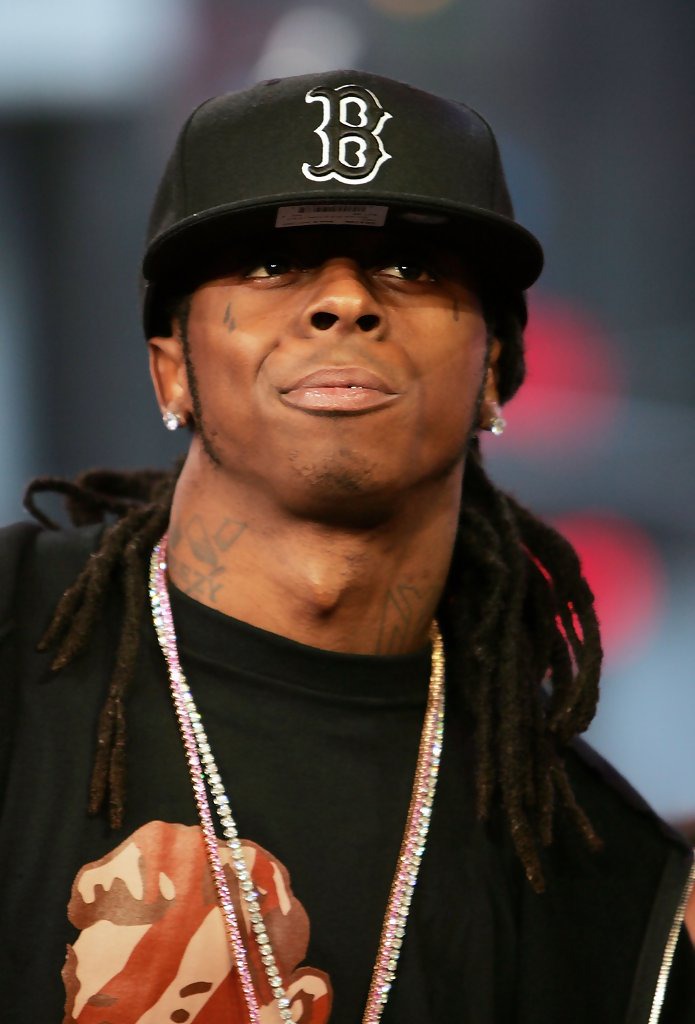 On July 22, 2007, Carter was arrested in New York City following a performance at the Beacon Theatre; the New York City Police Department discovered Carter and another man smoking marijuana near a tour bus. 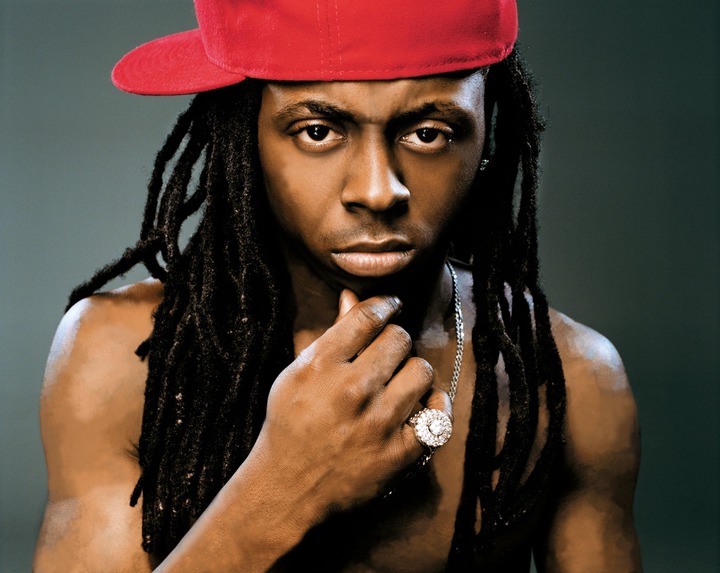 Despite his success in the music industry, Lil Wayne's childhood experiences, like many other rap and hip hop singers, were far from perfect.

His first child, daughter Reginae, was born November 29, 1998 when he was 16, to his high school sweetheart Toya Johnson.