10 Most Expensive Movies Of All Time, See How Much They Cost 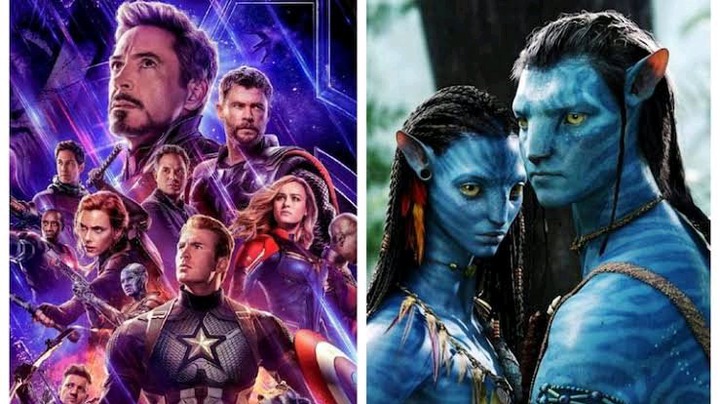 The advent of technology has ushered in a major transformation in the film business around the world. The most famous of them all, Hollywood, has been known to produce some of the best and most beautiful films in history.

Producing a movie is no easy task, and even a one-hour film necessitates a significant amount of effort. Stuntmen, actors' salaries, filming in the best settings, applying the appropriate makeup, having the right clothing, special effects, and a variety of other expenses all necessitate a large sum of money. 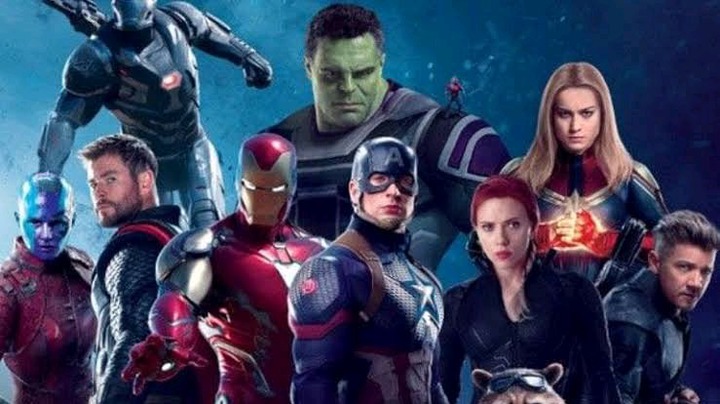 While some movies were highly expensive to make, the earnings were very low, and some movies even lost money while others made a lot of money.

In today's article, we'll look at the top ten most expensive movies, how much it costs to make them, and whether they made money or lost money. Take a look at these films, and I hope you enjoy them.

It's a superhero film that most of you have likely seen. The production team spent a total of $ 227 million on the films. The film is amazing and has made a large amount of money. It was the first time all of Marvel's superheroes appeared on one screen, which was incredible. 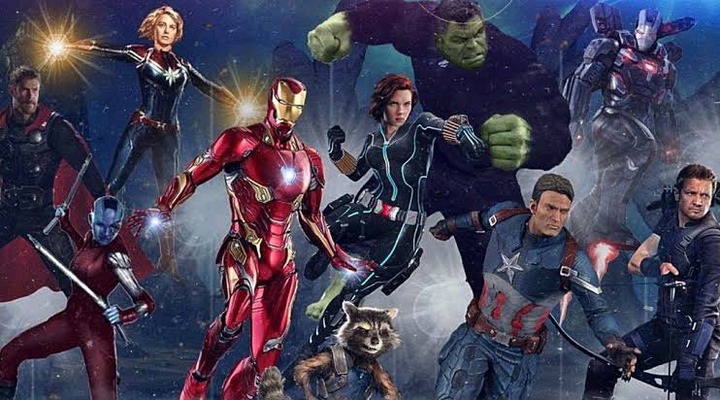 Most of you have most likely seen The Lone Ranger, and the title alone might give you a hint as to what to expect in the film. The production crew spent a total of $ 229 million on the film. The picture was so costly that it almost went bankrupt during production, and the director was on the verge of canceling the entire project. The film is claimed to have made a $ 115 million loss. 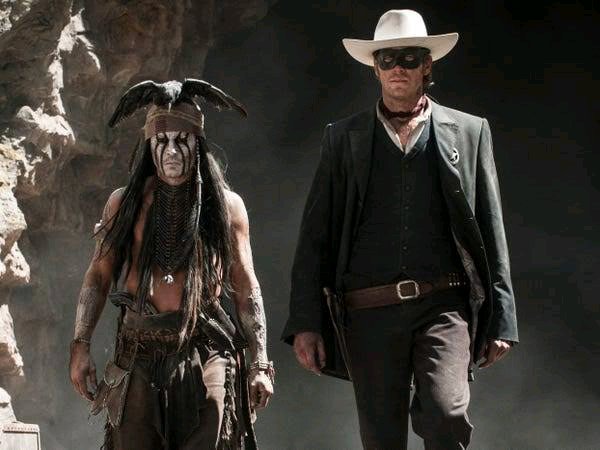 When we think of the Dark Knight, we think of two people: the late Heath Ledger, who played the villain, and the well-known Batman. They spent $237 million on the film. The film was a financial success, grossing more than $1 billion worldwide.

Most of you have probably seen the film, especially the older readers who will have seen the 1963 premiere. It's a 20th Century Fox production, and the studio was on the verge of going bankrupt because of it. The film is claimed to have produced a $ 31 million loss after costing the production team $ 241 million to make. 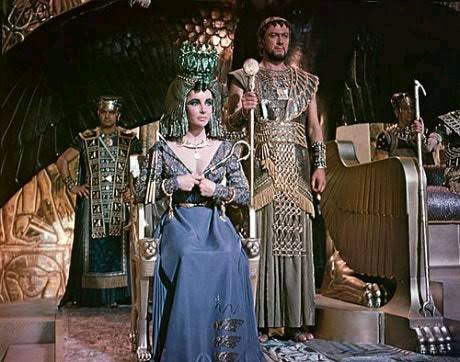 5. Harry Potter And The Half-Blood Prince

This is one of the greatest films of all time, as well as one of the most popular. The production crew spent $ 276 million on the film. The movie was highly appreciated by the audience, who enjoyed everything about it, including the plot, visual effects, and other aspects. The film was a success and made a fair profit. 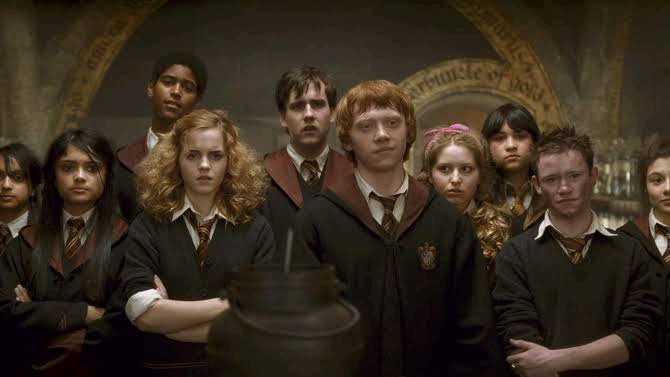 6. Batman VS Superman; The Dawn of justice

The public had never expected Marvel to put together the best of its superheroes on the same screen. The parody was highly received by the public, and Marvel invested over $ 250 million in making this film a reality. The gains were real, with the film grossing nearly $ 600 million. 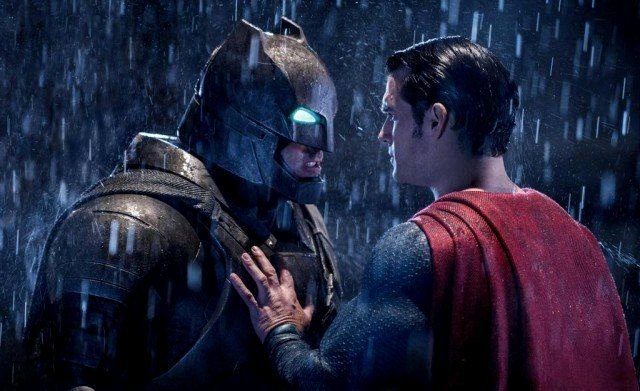 You will agree with me that this is one of Marvel's best efforts. The film had everything that a film should have. The film was truly a masterpiece, and it cost the production team $ 250 to produce. The film grossed over $1 billion in box office receipts, making it one of the most successful films of all time. 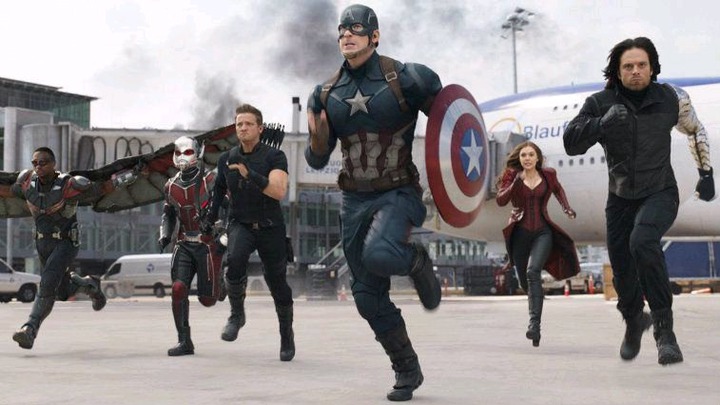 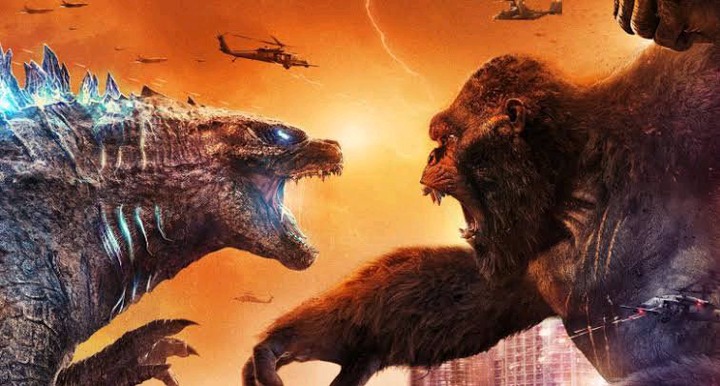 This is a one-of-a-kind debut from 2005. It's a film that will make you jump out of your seat multiple times and send shivers down your spine. The film's special effects were excellent. People's only criticism of the film was that it was too long. The film is almost three hours long (187 minutes). The production team, on the other hand, spent roughly $ 251 million. 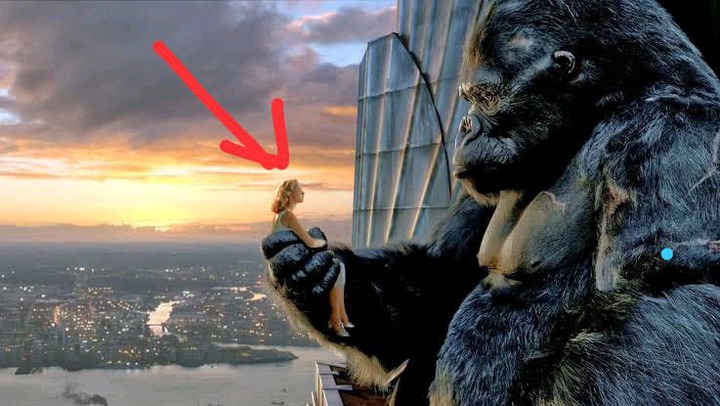 We've seen the movie, and the special effects, particularly with the blue folks, are fantastic. In 2009, the much-anticipated avatar was released, costing the creators a whopping $ 261 million and grossing over $ 2 billion at the movie office. 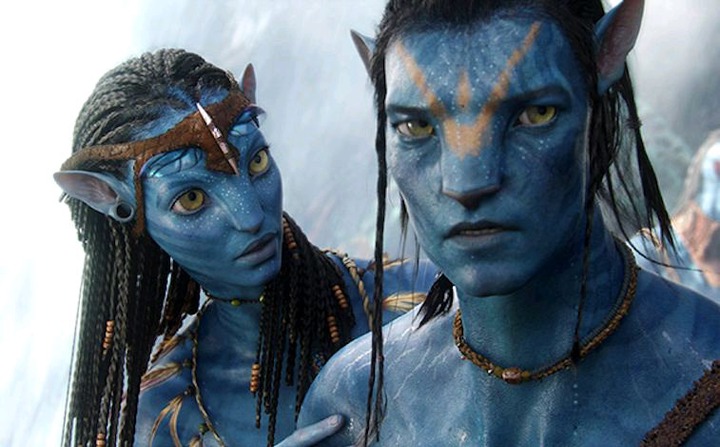 This is the most costly film on our list today, with the production team spending almost $ 378 million. The film grossed over a billion dollars and was a tremendous overabundance. 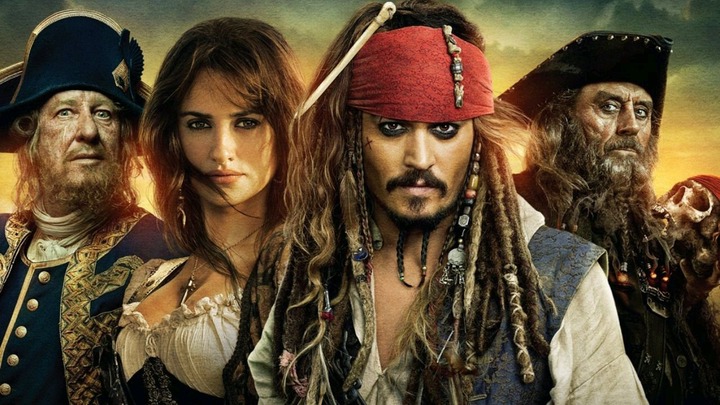 Which of the films on this list is your personal favorite?