By Toofull (self media writer) | 11 months ago 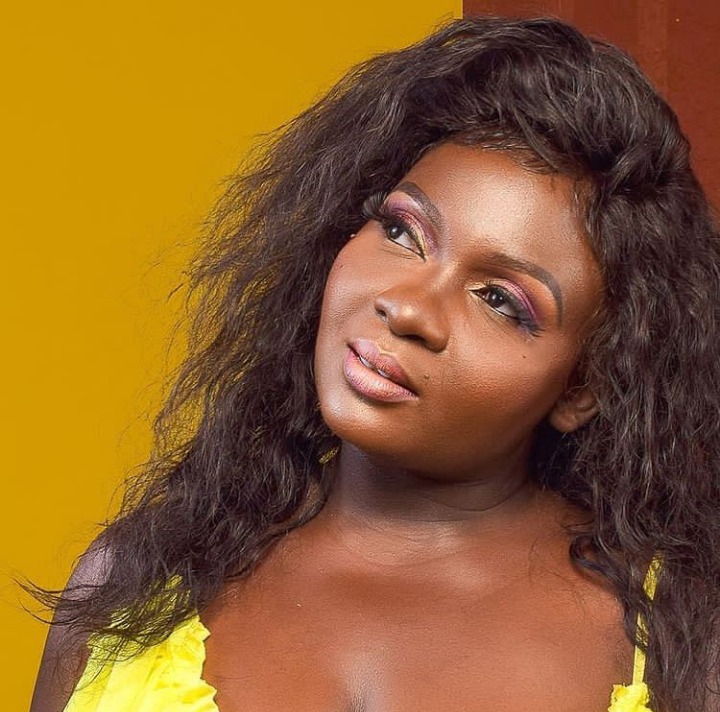 Mombasa based singer, Mwanaisha Abdalla alias Nyota Ndogo has been off the scene for quite sometime now following a dip in her musical career over the years. None the less,the legendary Taarab singer has from time to time found a way to come back to the limelight making sure everyone notices her presence sparking conversations on her and her whereabouts. The talented coastal song bird has recently caused a stir online when she posted a photo of her and her long time married white husband that she rarely exposes to the public let alone on socialmedia. 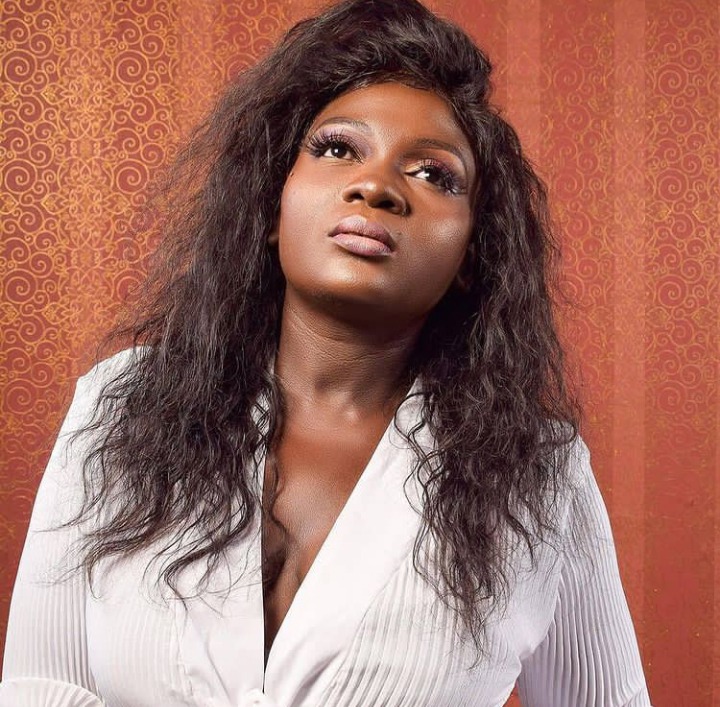 Career-wise, this bold and typically vocal 'Watu na Viatu' Hit-maker has previously put Kenya on the map severally during her hey days when she presented Kenya in festivals all across the world. From Dubai, Zanzibar,Germany to the Netherlands, Nyota Ndogo's voice and ability to infuse her vocals with sincere on stage performances saw her be sort after by many music gig promoters and event organisers. Unfortunately, As the money trickled in so did the controversies. The beautiful dark skinned singer has also had a number of challenges in her career spanning from toxic relationships to promiscuity allegations that saw her take a dip in her career. 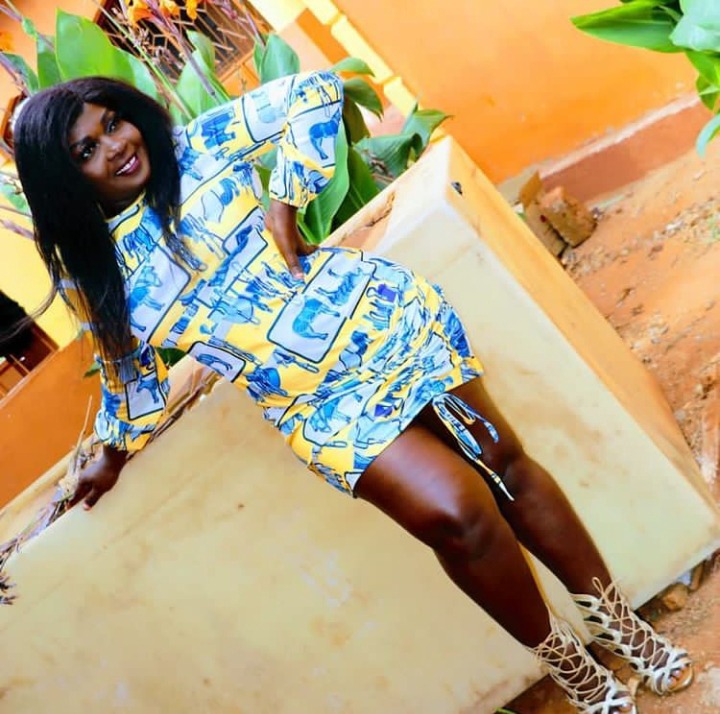 Nyota Ndogo however did not let her challenges define who she was and chose to lead a life of her own, off the public eye perhaps to enjoy a peace of mind. Expectedly, when she adopted a lowkey life, media houses,especially in the coast, found it hard to trace her moves and only reported on Nyota Ndogo when she posted something online via her socialmedia accounts, just to show how private she has become. The lass did also release a song last year dubbed 'Je Wewe' which saw her do media tours after a very long time off the scene. 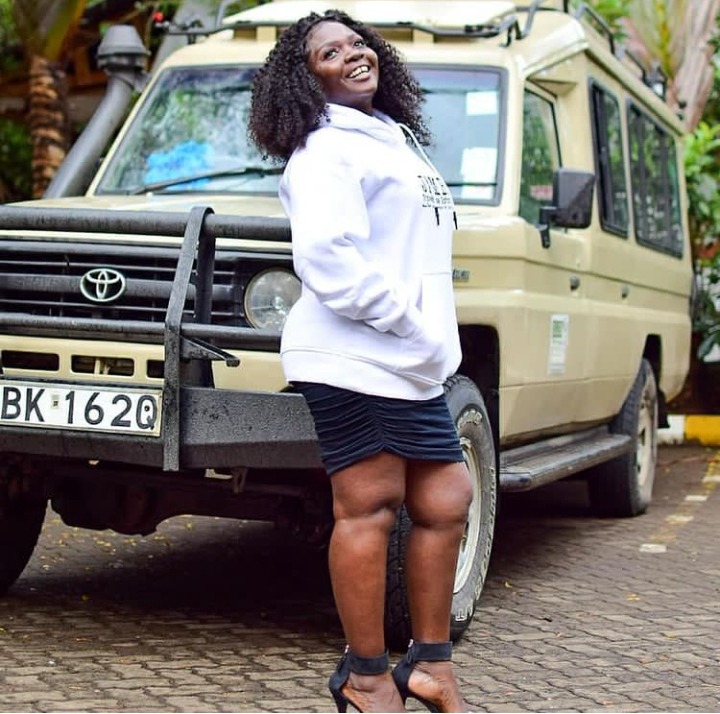 Fast forward to February 2021, Nyota Ndogo recently posted a photo of her and her Mzungu bae on instagram and has since gone viral as her fans have widely shared this photo on socialmedia media. An elated Ndogo is seen in the arms of her mans donned in spectacles captioning it as follows;

The photo has since elicited reactions from her fans and Kenyans online as they opined on her trivia question as well as some were glad to see her back. Below is the Photo that Nyota Ndogo uploaded and some of the comments her fans posted online; 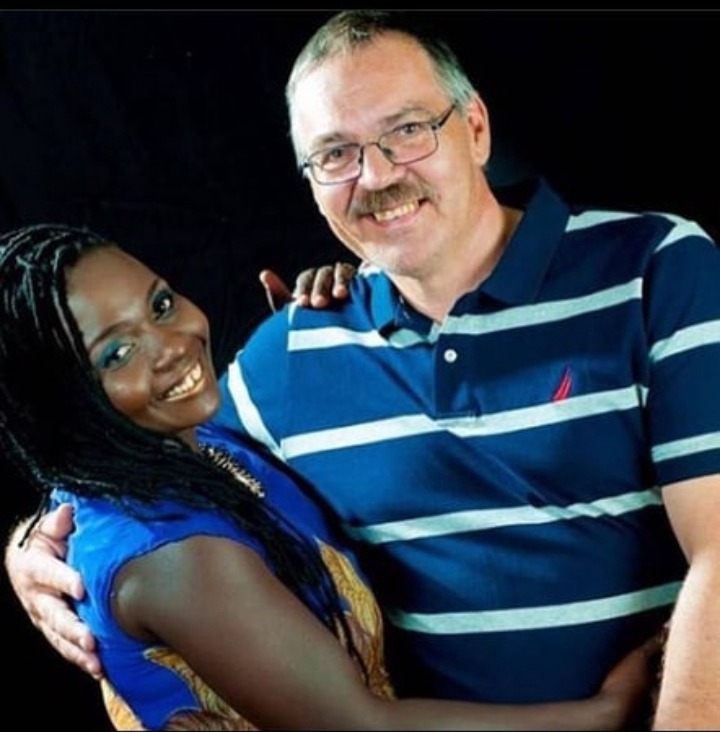 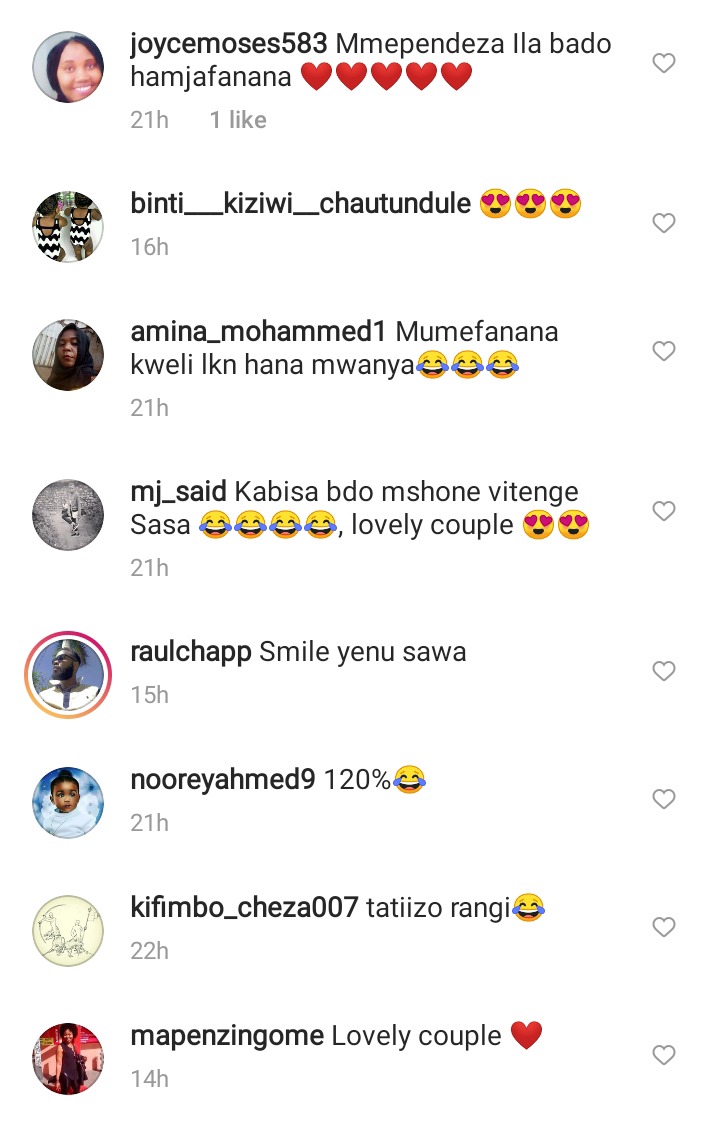 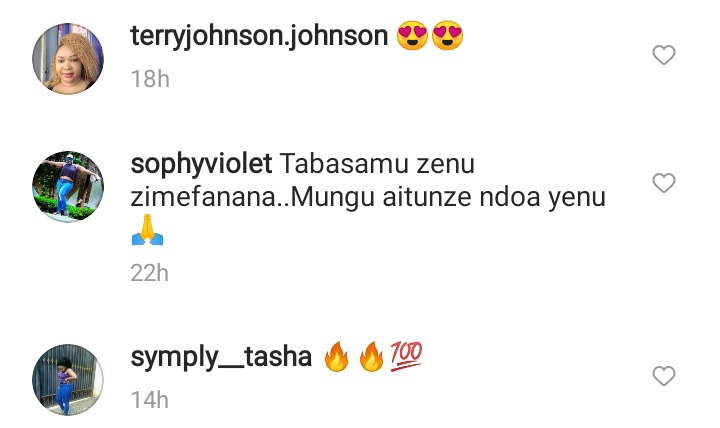 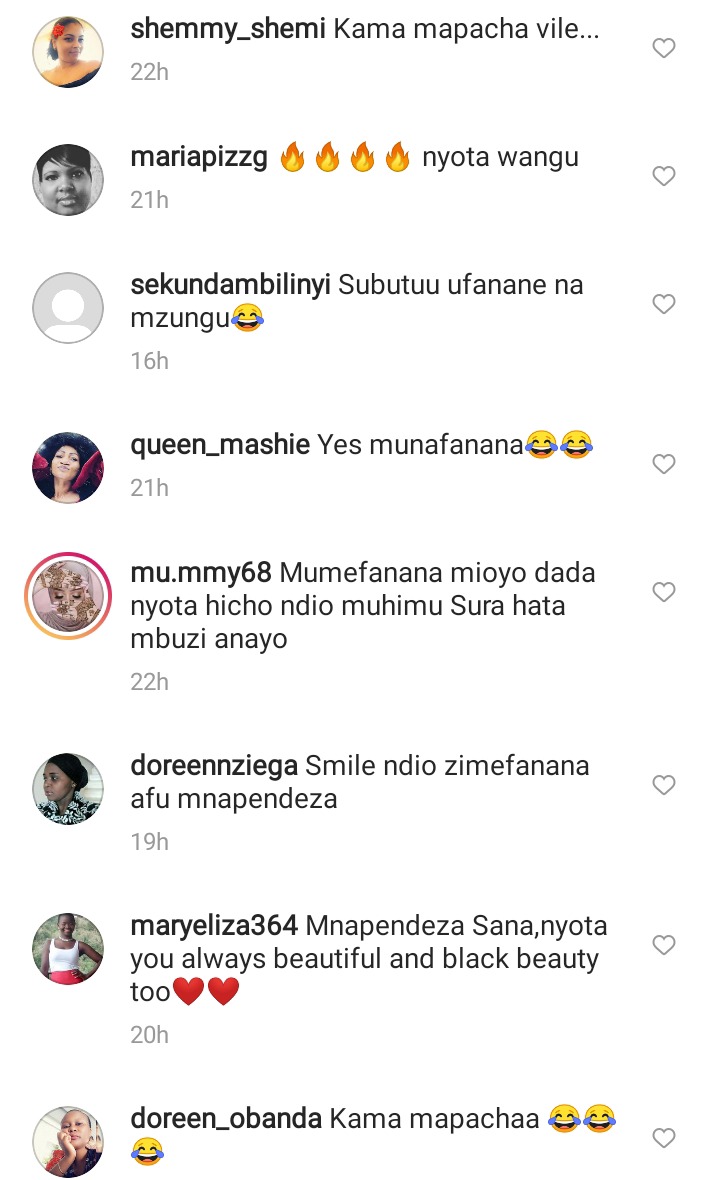