Rose Muhando: This Is The Reason I Am Not Ready To Get Married Any Day Soon

By Mwendo (self media writer) | 6 months ago

Who does not know Rose Muhando? The celebrated gospel singer from Tanzania is a celebrity in East and Central Afria and her music is widely played by all people who can understand Swahili all over the world.

She shot to fame after her vigorous dancing styles went viral over ten years ago and her message was well related by many who listened to her songs. 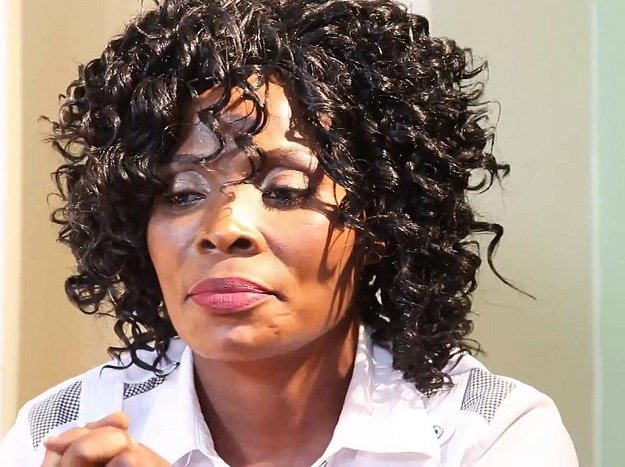 But it got to a point where Rose disappeared from the public eye and her music release momentarily stopped for several years.

Muhando could later re-emerge but in a sad state. Her health was really poor and mental state almost unstable. Actually some people claimed she had run insane. 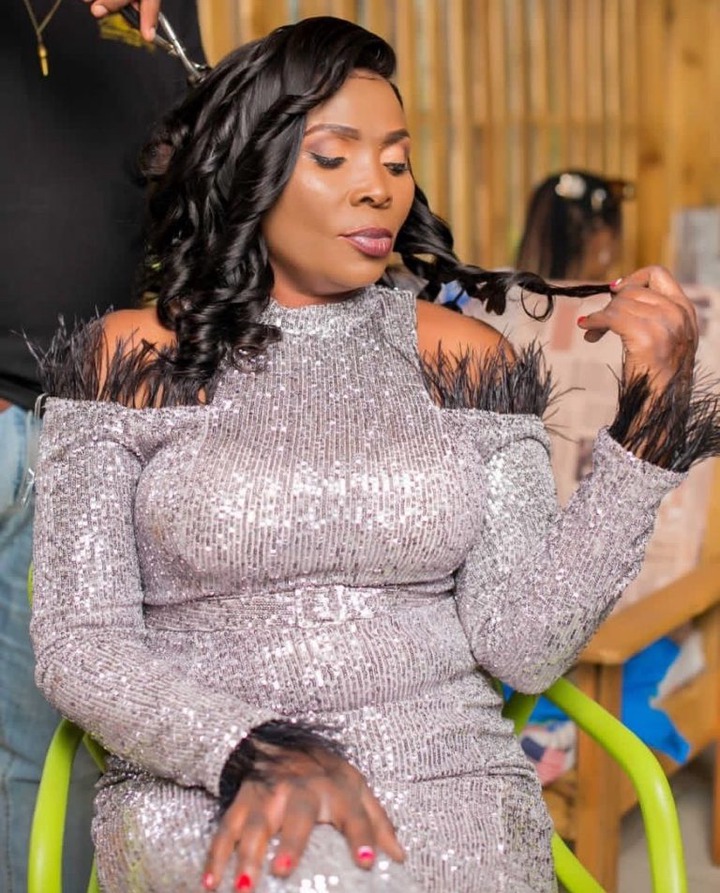 Speculations went viral that she is deep in drug abuse and during that time, she relocated to Kenya where many said she is at rehabilitation.

Rose then released some music with a Kenyan Kamba artist, Stephen Kasolo and that marked her comeback to music. 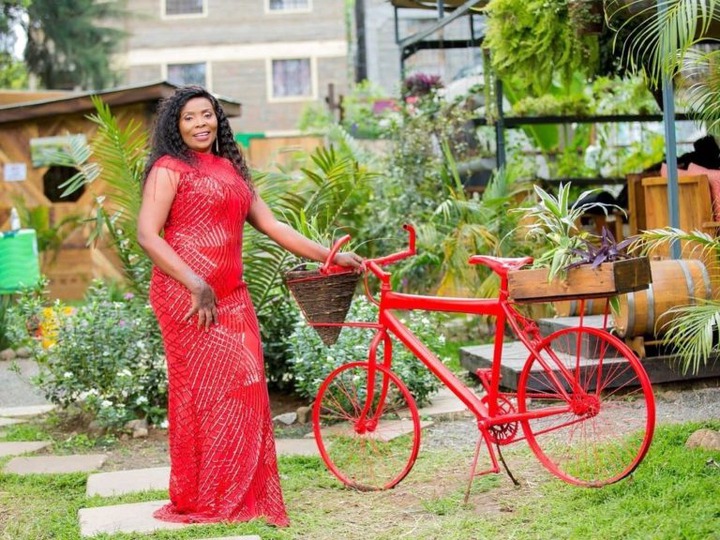 The gospel singer has gone to her online pages where she has alerted her fans that she is no where close to getting married.

In her reason for staying single, Muhando said being in marriage she will be confined at one place and her movement greatly limited. This will prevent her from spreading the gospel far and wide. 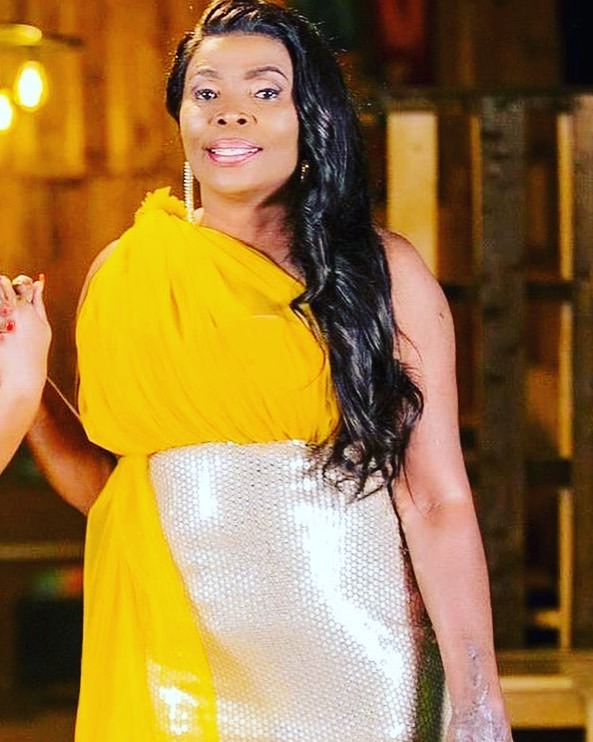 Muhando said that she wants to be free to travel and to spread the word of the gospel to many people in various places.

However In a story published by Radio Jambo on Facebook, Muhando hinted that she would love it if she gets a wealthy Mzungu to spoil her with money. 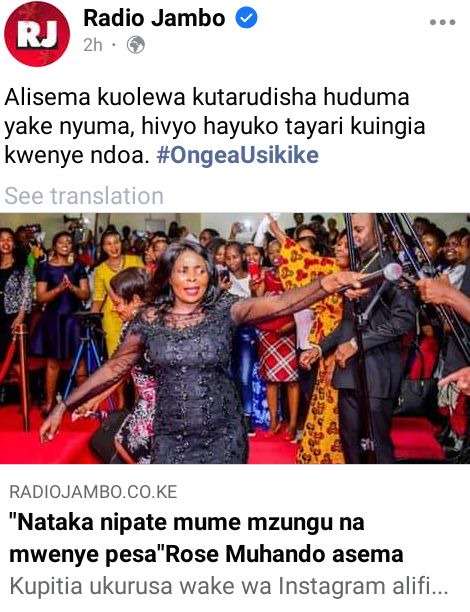 You can read more from the link below.

Content created and supplied by: Mwendo (via Opera News )

Duale Lashes Out At Karua After Realizing What She's allegedly Doing

Know Bangtan Sonyeondan: The Boyband Spreading Love Through Their Music

"Time Is Over" Murkomen Claims UDA Offices Were Raided