Facts That You Probably Didn't Know About Jacky Appiah 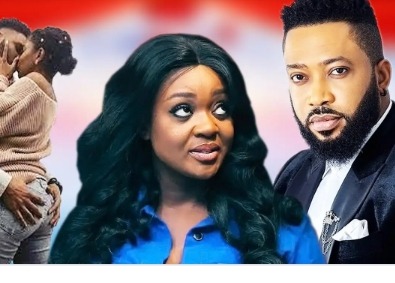 Jacky Appiah is an actress who started acting some years In Ghana, the reason why went into acting was because she was invited by Edward Seddoh Junior who was the writer of the movie things we do for how. He saw that Jacky had a good acting qualities and she could go further in acting career. 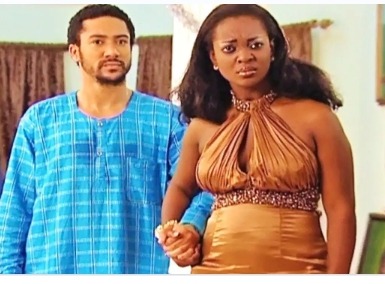 Jacky Appiah admits that some years back when she started acting as a career in Ghana, she was very shy and nervous while on the stage, the reason was because she was not used to acting and she lacked self confidence in herself. Later on she managed to gain self confidence and started performing better in her movie, she started to like acting. 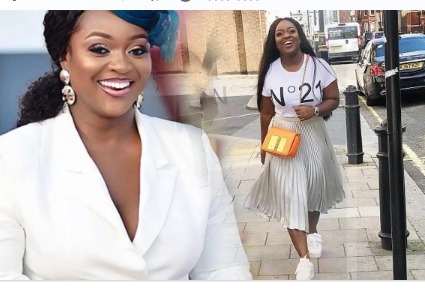 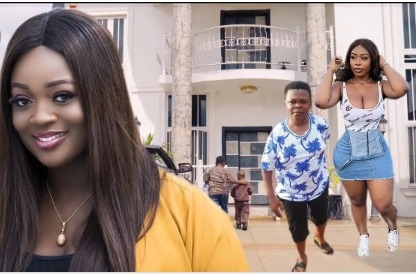 She got married to Peter Agyemang in the year 2005, a wedding that was conducted in Ghana because that is where they had met and fell in love. They were later on blessed with one child whom they adore very much. 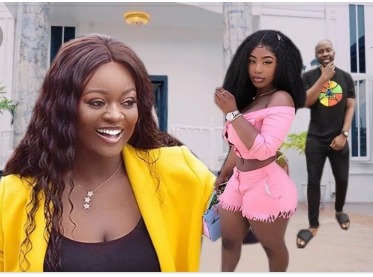 In the year 2020 Jacky Appiah was rumored to be pregnant with the president of the republic of Liberia who was known as George Weah, but she later on defended herself in her Instagram page and rubbishing that rumor as fake.

Apart from acting, she is taking part in advertisements, she started it later on when she had become popular, her face is being used in billboards in Ghana to campaign for the protection against HIV and AIDS, because she has a huge influence non the youths, this means that many youths can pay attention to her.