By Jackiejeropsing (self meida writer) | 15 days 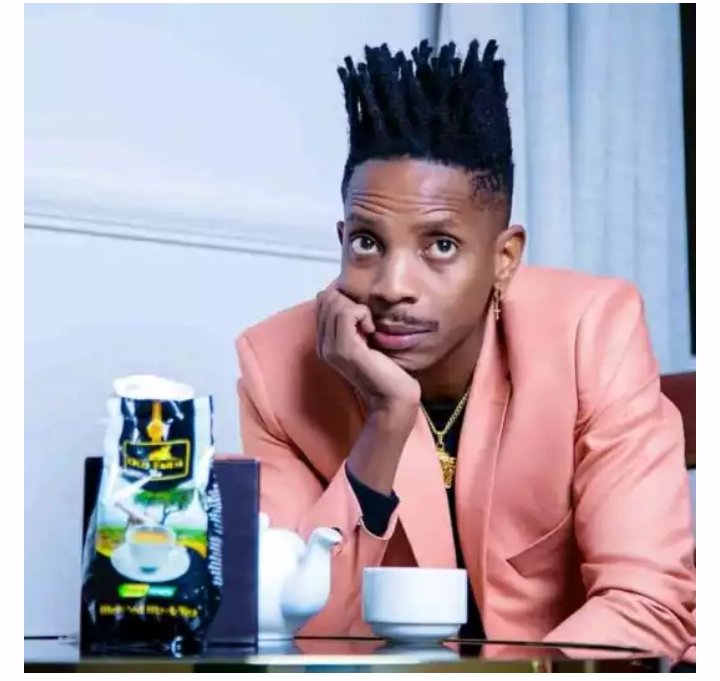 Eric Omondi is the most controversial Kenyan celebrity. He is one person who will anything for clout chasing and publicity stunt. Omondi is a stand up comedian who used to work at Churchill Show before the out break of Covid- 19.

After social gatherings were halted by the government of Kenya in it' s attempt to curb the spread of Covid- 19, a lot of individuals who relied on the entertainment industry for up keep lost their jobs.

Eric Omondi was among the individuals who became jobless and h figured out a way of making money with his comic skills. He therefore began online comedy which for the longest period of time have been sustaining him.

He also began a controversial show dubbed the wife material show. In this show, ladies who felt like they had a the qualities of a good wife were to send applications.

Some qualified for the show but Omondi had requested his fellow Kenyans to help him find a wife by voting for their favourite. This happened and he got like ten contestants.

Manzi wa Kibera and Shakilla who is a Kenyan socialite were among the ten wife material show contestants.

So during Omosh' s of Tahidi high house grand hand over with Eve Mungai and Presenter Ali of Switch TV Eric Omondi' s brother who' s known as Fred blamed the ten wife material show contestants saying that they are the reason behind his brother' s weight loss. Fred who is also a musician said that handling ten women is not a joke.

Fred went a head to blame Shakilla and Manzi Wa Kibera for stressing his brother out. He added that before Eric Omondi began the wife material show, he had huge biceps and he was healthy until when he began the show and became emaciated again. This was kinda true and to some extend hilarious.