By NastieEddie (self media writer) | 5 months ago 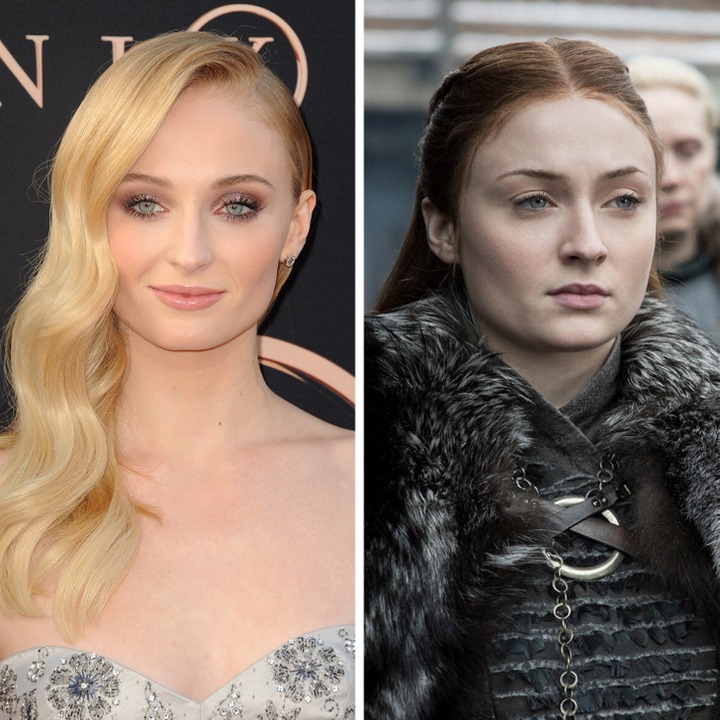 She played one of the leading roles in Game of thrones series and here biggest regret is never finishing school. She started filming when she was 14 years old for a series that went for 8 seasons, this made her not to finish school kike other kids. She drove all her attention on playing her roles, despite this, she admits that she is happy with the experiences Game of thrones brought to her 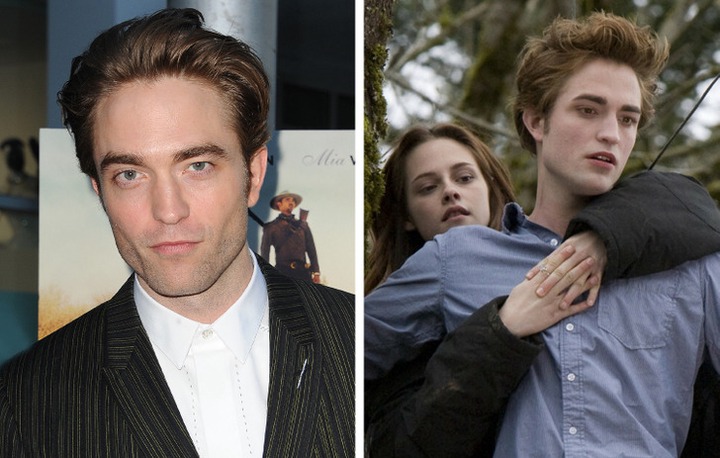 He regrets playing the role of Edward Cullen in Twilight Saga. Despite being the show that boosted his popularity, he wasn't happy with his character calling it too miserable. He said in an interview that if the movie wasn't a success, his character would look weird 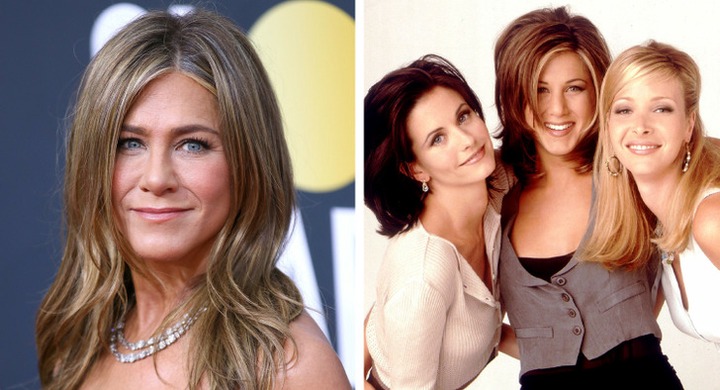 Most fans met her in the sitcom called friends, she has an iconic hair cut that she doesn't really like even today. She never liked almost anything from the dye and layered cuts of her hair 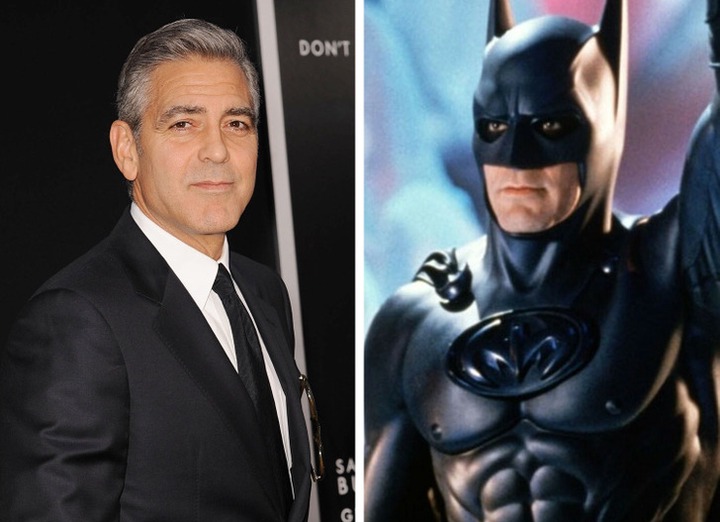 He is one of the most talented actors and he regrets playing the role of Batman. If you ask most superhero movies fans from the 80's, Batman and Robin was one of worst movies they've ever seen. The movie had problem both on screen and off screen that viewers could not miss. According to George Clooney, he was unimpressed with his costume and also his acting. 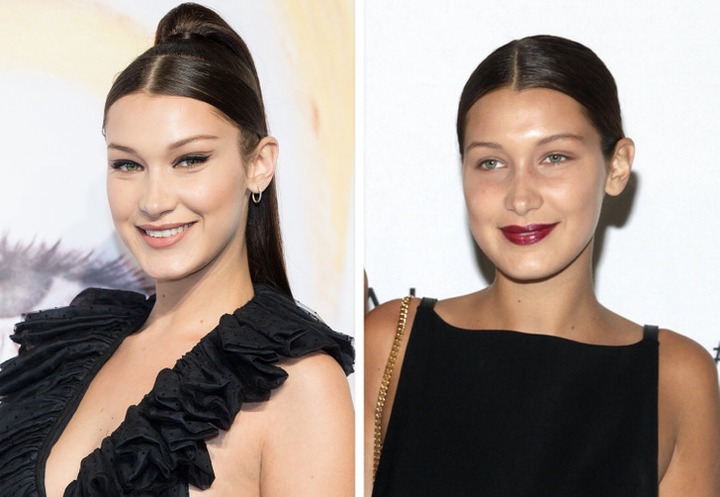 She is one of the most famous models, she comes from a family of supermodels where her mum and sister are models too. At the age of 14, she decided to have a nose transplant a thing she came to regret later. At 25 years old, she wishes that she could have just kept her original nose 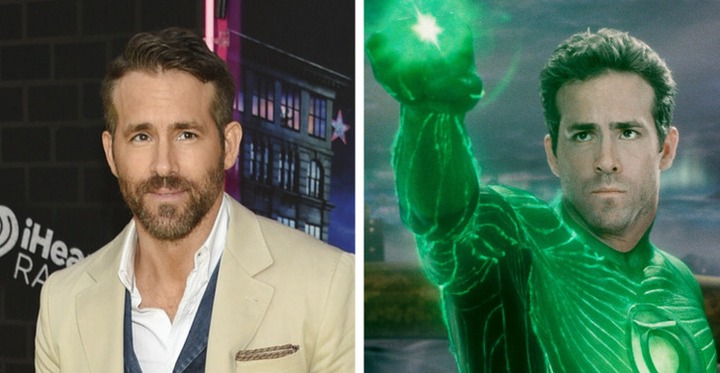 He is a very famous actor and currently he plays one of the most popular superhero movies called Dead pool. Before, she played another superhero role in green lantern film which didn't go so well. He hated this role that he made a parody about it at the end if Dead pool 2 film.