Famous Rapper Lil Wayne is Finally Married to His Girlfriend.

On April 20th famous rapper Lil Wayne took to Twitter to announce his marriage to his long time girlfriend. In the tweet he said "he's the happiest man alive" 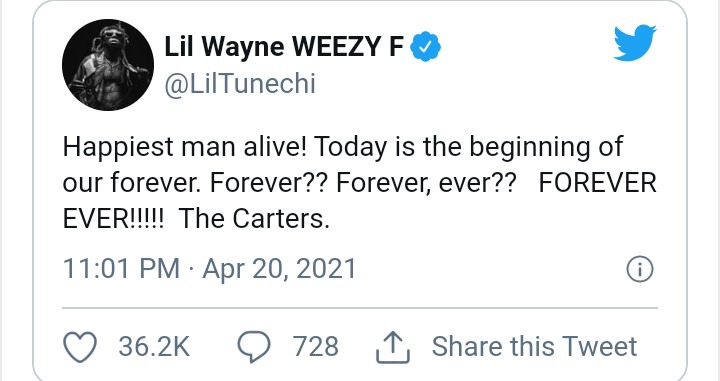 Lil Wayne and Denise Bidot have been dating on and off for a year since April 2020. They had some relationship trouble last year when he formed a controversial relationship with Donald Trump but it paid off later when the former president pardoned him. His girlfriend however broke up with him at the time but they seem to have gotten back together shortly after wards and now they are husband and wife. 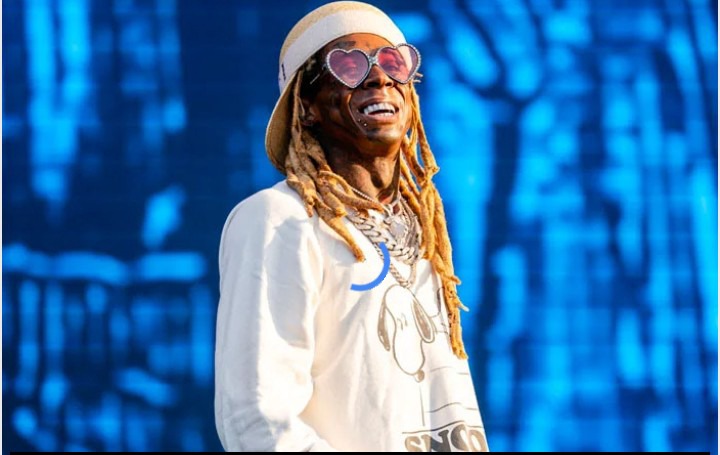 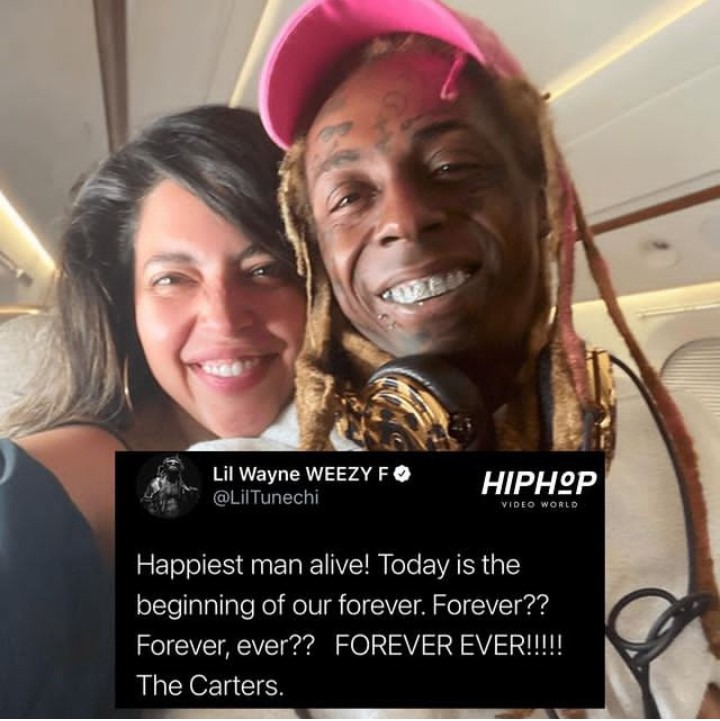 This news comes after last week when Wayne shared a video of Denise on a beach writing their names in the sand which was accompanied by an unreleased song from him.

This is Lil Wayne's second marriage. He has a daughter from his first marriage and three sons from previous relationships.