Why Tanzania's Music Industry is Successful Than Kenya's?

By Jobwanjala (self meida writer) | 15 days

The reason why Tanzania's Music industry is more successful is because they have a lot talented musicians or rather they have a lot of people who know what music is, how it should be sang, it's dynamics, the target audience and how it will be made more melodious to the mass. 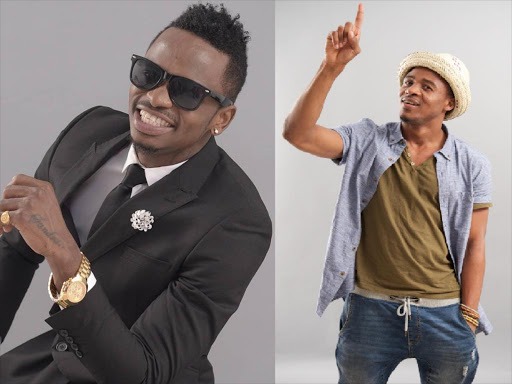 There have been many concerns, theories, speculations, explanations of why Kenyan music is so down. Some have pointed to corruption which is affecting all sectors of the economy. Others have pointed to low support. Musicians themselves have cried at deejays, radio and television stations not giving Kenyan music airplay. In fact there was a time when the media now decided to be playing Kenyan music but it was just impossible. It was hard to play the Kenyan mediocre songs and a channel just looked as mediocre as the songs were. People could just not stand those music. The real reason is that we don't know what is to sing a good music. 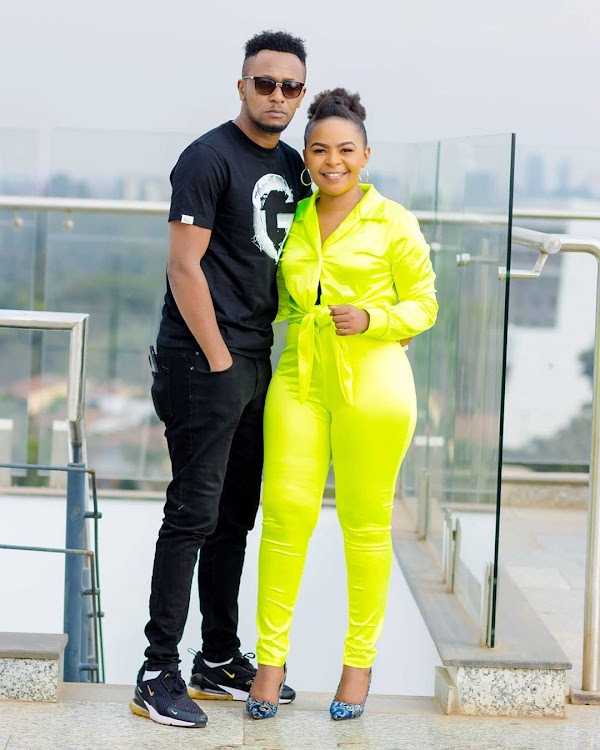 The few Kenyan musicians who have done something which almost resembles music are maybe the artists Viviane, Sauti Sol, Bahati, Willy Paul and Size 8.Actually Kenya music is mainly rap or hip hop in nature and for the other few who sing don't know the music dynamics. Rapping is good but actually it's not music . It's something which should just be left for stage competition purposes only but don't expect to rap along a beat and someone basking, or resting in her house or travelling will listen to that content less or unappealing song on his or her radio. 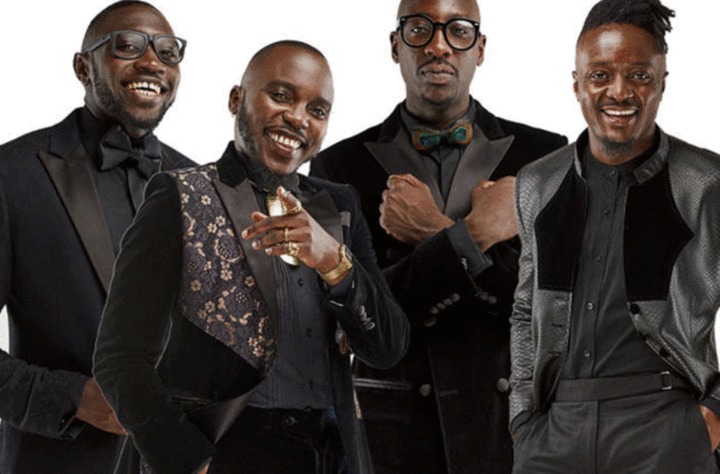 It's high time Kenyan musicians know what music is, the purpose of music and stop blaming the media and deejays for their failure!!! The media won't risk losing their valuable viewers by airing mediocre songs and deejays won't want to produce mediocre mixes by mixing songs with no flaws.

One thing I realized of Kenyan musicians, unlike Tanzanian musicians is that they become musicians because they just want to be celebrities and live that life associated with it: always guarded bodyguards or by bouncers, high social media followers, that respect etc. In fact most even train earlier on how they will be talking, flossing and bouncing once they become this ‘celebrity’ everyone is talking about. They don't become musicians because they can sing or have a passion of it. They don't even have a music history. Almost all top musicians have a story upon which they discovered their talent eg diamond and AliKiba. 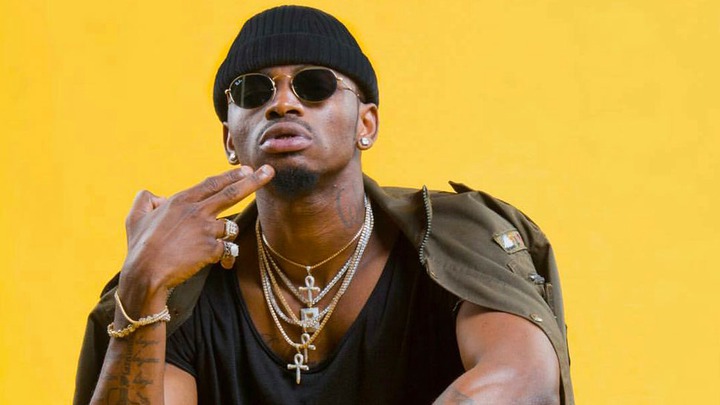 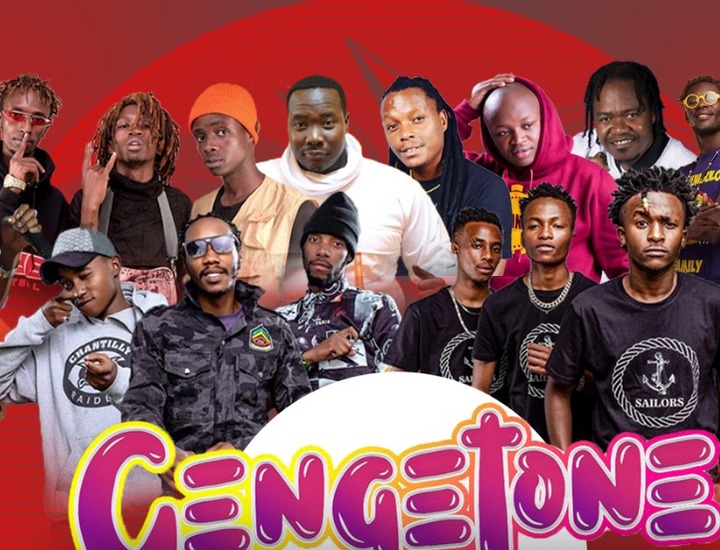 Thanks for reading my article, your contribution is immense and highly appreciated. God bless you!