By GyviraBrian (self meida writer) | 1 months 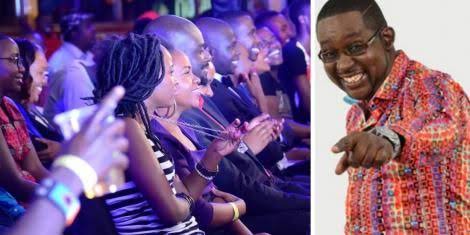 As much as the comedy industry is still growing, a few individuals have made good money out of this, thanks to Kenyans willing to listen at the jokes for laughter which as a results have helped keep the industry glowing. Some of the comedians who have made it through this industry in terms of net includes 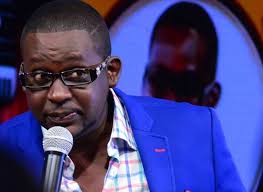 Churchill is the richest among all the comedians in kenya, he is known for performing his own show at NTV known as Churchill show and Churchill raw which is his own comedy company. Churchill has nurtured most of the Kenyan greatest comedians who include, Chemutai, MC Jessy, Eric Omondi, MC Tricky etc. Churchill is also known to make a good mc and at the same time appears on classic FM alongside Kageni where he also earns as a radio presenter. 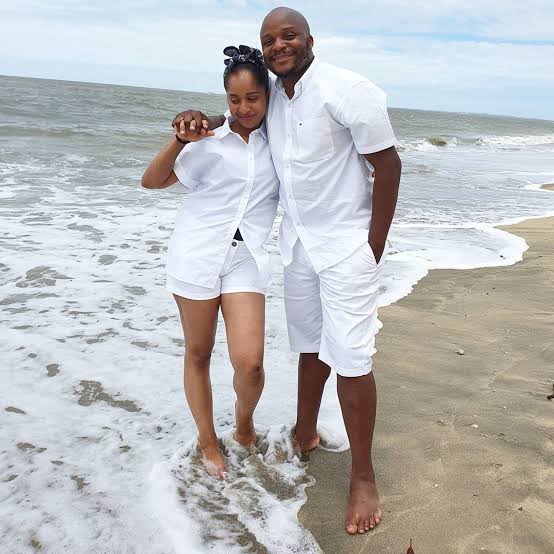 Felix Oduor stage name is known as Jalango, he obtain his name Jalango when he was part of papa shirandula show, he has been part of kiss FM Royal Media's Hot 96 and Radio Mile before went back to Kiss FM, where he runs the breakfast show with Goro. Oduor has also figured in a number of advertisements, he is involved in several business and at the same time he owns a recording studio Sources say that Oduor charges over Sh. 250,000 for any appearances as an MC at an event. Jalango also joined Hot 96 where he earned not less than sh 800,000 monthly before moving to Milele FM where he earned even more. 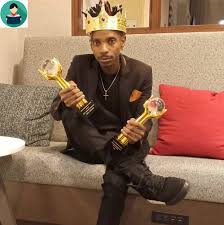 He is known mostly by his stage name eriko, Eriko is among the richest and and funniest comedians in Kenya. Omondi was first introduced in comedy industry by Churchill when he was still in university, he has been among the comedians who have maintained their domenancy in this industry as some struggle to maintain relevance. Comedy has made Erick feature among the young and rich in the country 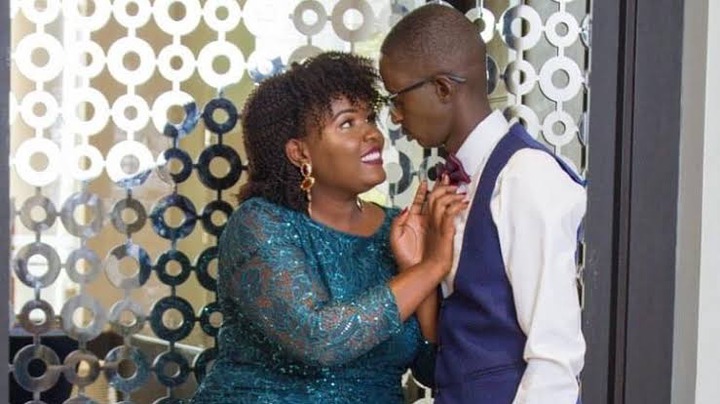 Kimani Timothy also known by his stage name as Njugush features as one of the high ranked comedians in Kenya today, Njuguna left the popular show house helps of Kawangware to popularize and to venture by himself, this has made him grow big especially when he begun advertising multimillion deals with campony s such as safaricom. Njugush owns a Landcruiser Prado J150 and maisonette. He is described as one of the most humbled comedians in the country 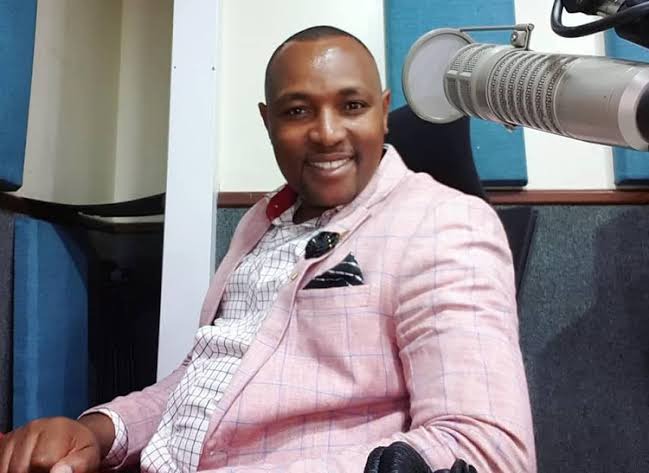 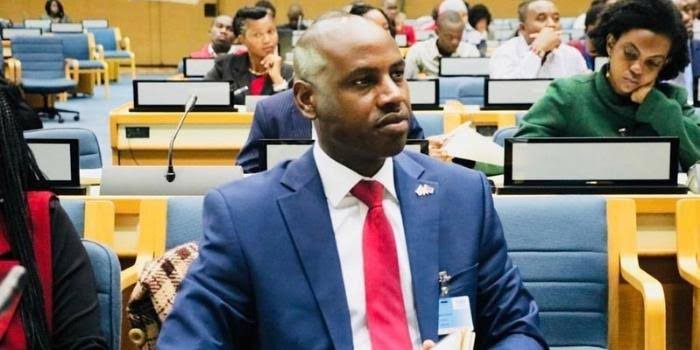 Nyambane was his stage name during the times of redykulass which made comedy popular in the country. He worked at Kiss FM alongside Caroline Mutoko he was taken by the government and made head of, Radio for Kenya broadcasting corporation before he joined Kisi county as the director of communication and finally ended up in Nairobi as director of communication and decided to pursue private businesses later which include entertainment, industry, agricultural, transport and real estate

As a presenter he earned sh 250,000 as kiss presenter, he approximated to make over 1million monthly making him amongst the richest comedians in Kenya 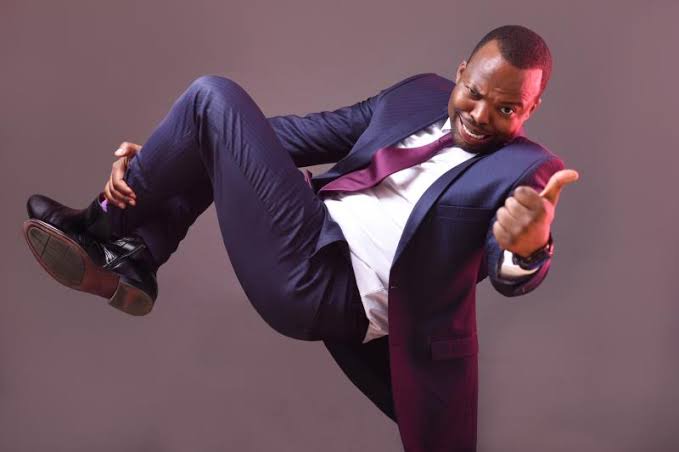 Mostly known by his name as MC Jessy, He hosts Churchill Raw and most of the time spends is time as MC in many events, such as parties, weddings, corporate events and many more. MC Jessy, was born in Tigania Meru county.Jasper is an undergraduate with batchelor in degree of communication and has proved to be among the first rising MCs in country.

Other rich comedians not mentioned in the above list include Katherine Kamau, Jaymo Ule Msee and Teacher Wanjiku.