Grand P Lights The Internet After Posing For A Photo With Guinea Generals, Set To Vie For Presidency

By VictorUoN (self meida writer) | 16 days 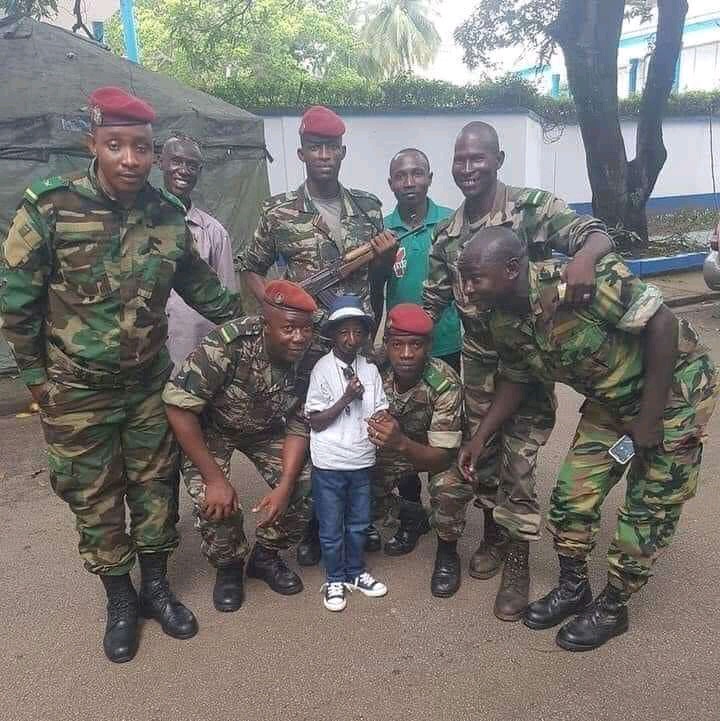 The now popular Guinea musician Grand P has once again lit the internet after being spotted in a photo with the Guinea Generals who toppled the government of Alpha Konde. General Mamady Doumbouya overthrew president Konde, suspended the constitution and locked the country until the end of the transition period after what he described as untold corruption. 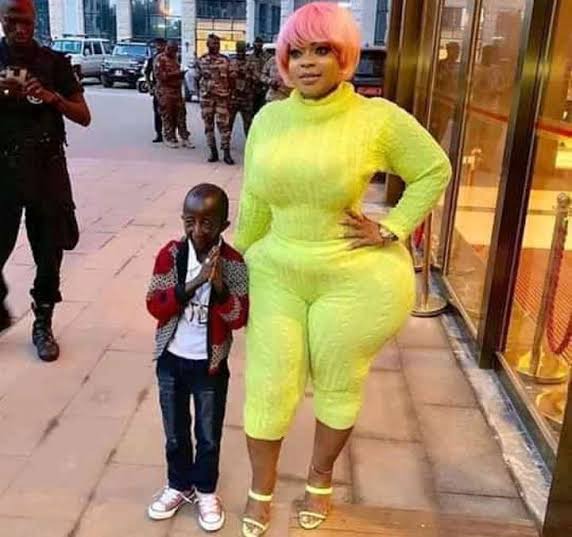 Musician Grand P is reportedly vying for the Guinean presidency. Excited Grand P while posing for a photoshoot with the country's special forces later said his 2020 dream of becoming the president will soon actualize. The diminutive musician rose to popularity in Guinea and world over after his controversial relationship with the Ivorian model Eudoxie Yao.

Thousands of Guinea citizens have taken to the streets of Conakry to celebrate the overthrow of dictator Alpha Konde who they said had plunged the country into miseries of run away corruption and poor economy.

"If this man can manage billions of dollars, what about a country? Size doesn't matter." An online user has reacted on Grand P's decision to join the presidency race. 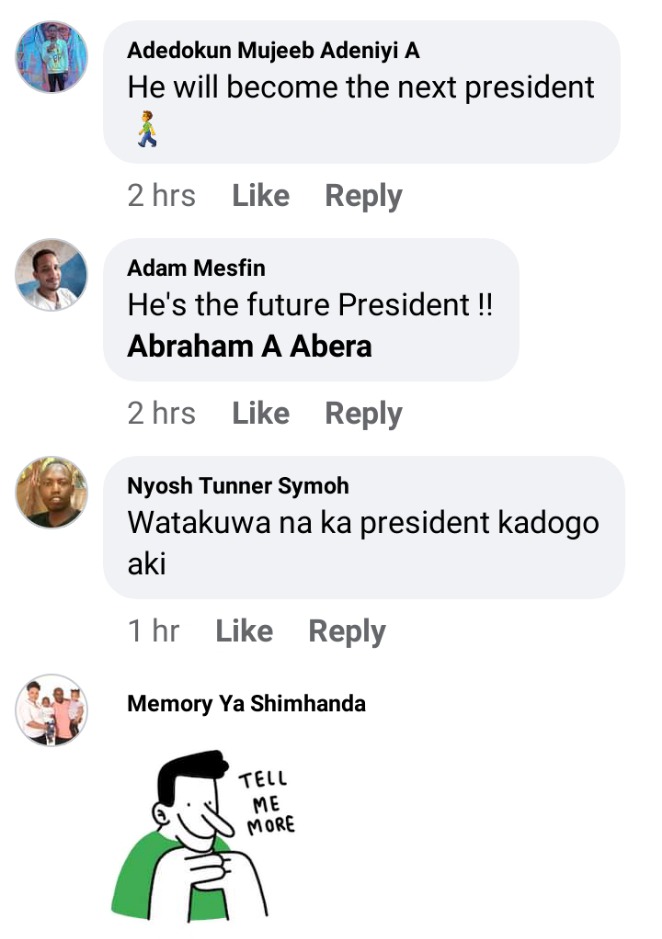 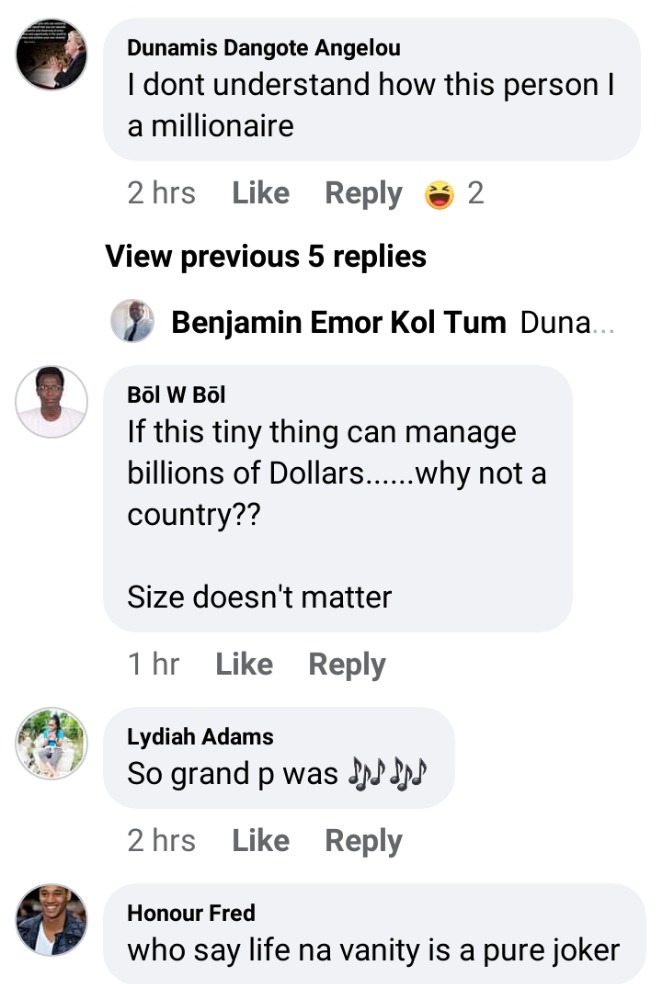 Anti-aging super foods That Will Make You Look Young Forever