By KimaniOsoro21 (self media writer) | 12 days ago

Incidents of robberies in the country have been on the rise in the recent past with the government doing its best to ensure that the citizens of the country are well protected.

The Cabinet Secretary of ICT in President William Ruto's Administration, Eliud Owalo, a few days ago had a homecoming ceremony at his hometown.

The homecoming ceremony was attended by President William Ruto among other notable dignitaries as per the reports that we have with us.

Many musicians performed at the event and one of them was Alvaro Ochieng, a 30 year old male artist from the Luo Nyanza region and is among the hit stars in the region.

Alvaro Ochieng performed a song that he had composed in praise of President William Ruto at the event that was held a few days ago after being contracted to perform there.

However, few days after the performance, thugs are said to have raided his home in the.middle of the night and demanded money from him.

However, the artist did not have any money on him at the time and the thugs are said to have abducted his four year old son.

However, the son was found the next day tied in a thicket near the home unhurt as per the reports that we have with us this evening.

The thugs had demanded for money that he was paid at the event while asking him why he composed a song praising President William Ruto in a Former Prime Minister Raila Odinga stronghold. 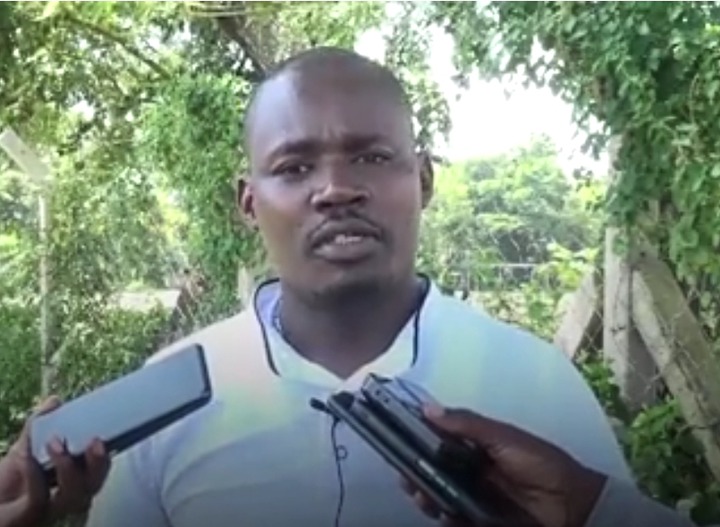