By @kenyanews-media (self media writer) | 1 year ago

Here is the list of the most talented Kikuyu actors in Kikuyu Tv stations.

He acts in Ithaga riene series which is aired on Inooro Tv every Friday night, he plays a role of a killer, a rapist, and a traitor. His roles gave this series fame and popularity. 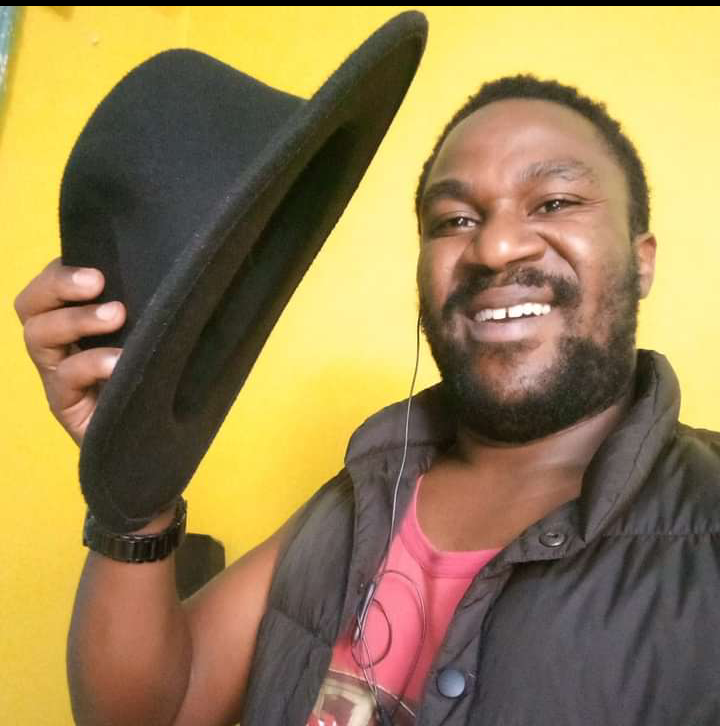 His real name is Kelvin Mugo, he is an alumnus of Kenyatta University, he started his acting career back in his primary school and it grew to be his career.

Nick acts in a series called Ithaga riene which is aired on Inooro Tv every Friday night. 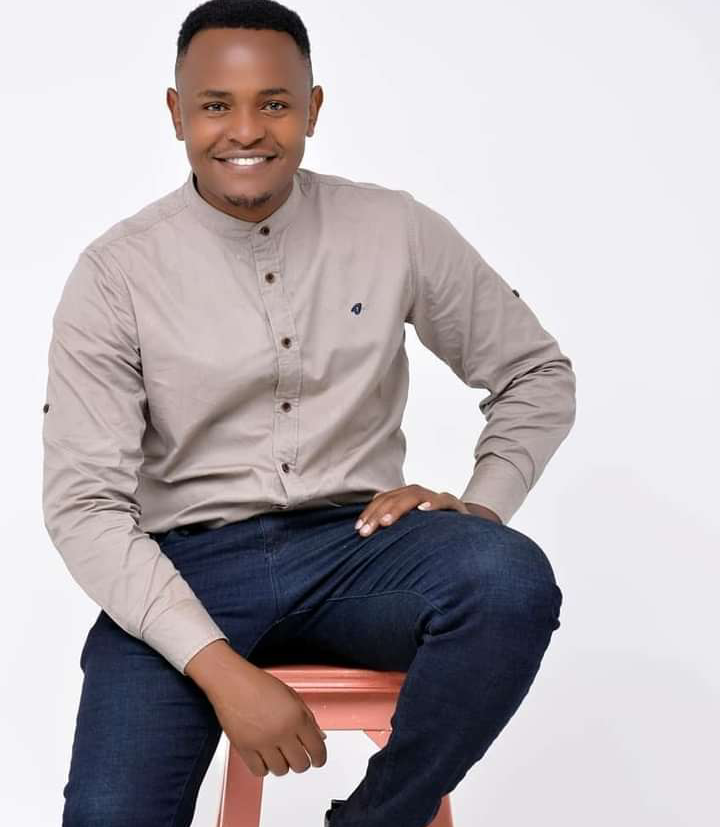 She is an actress in a series called Uriru wa wendo, a series aired on Inooro Tv Every Wednesday night.

Her harsh character made her be ranked the best actress. 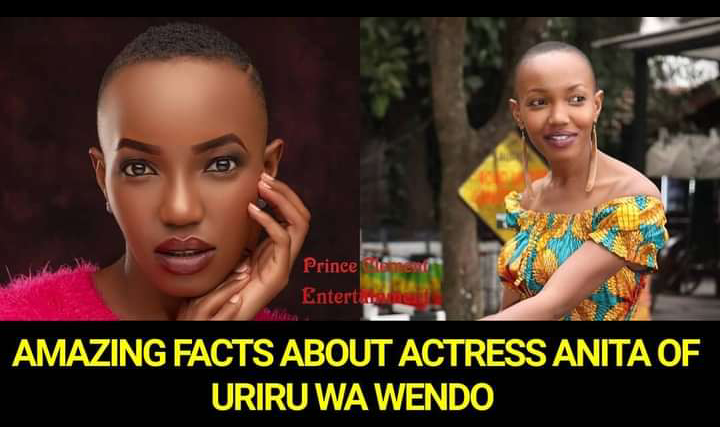 He is acting in the role of a young man who is married to an older woman who is the age of his mother, this role gave him a chance to be ranked the best actor.

He acts in a series called Uriru wa wendo which is aired on Inooro Tv every Wednesday night. 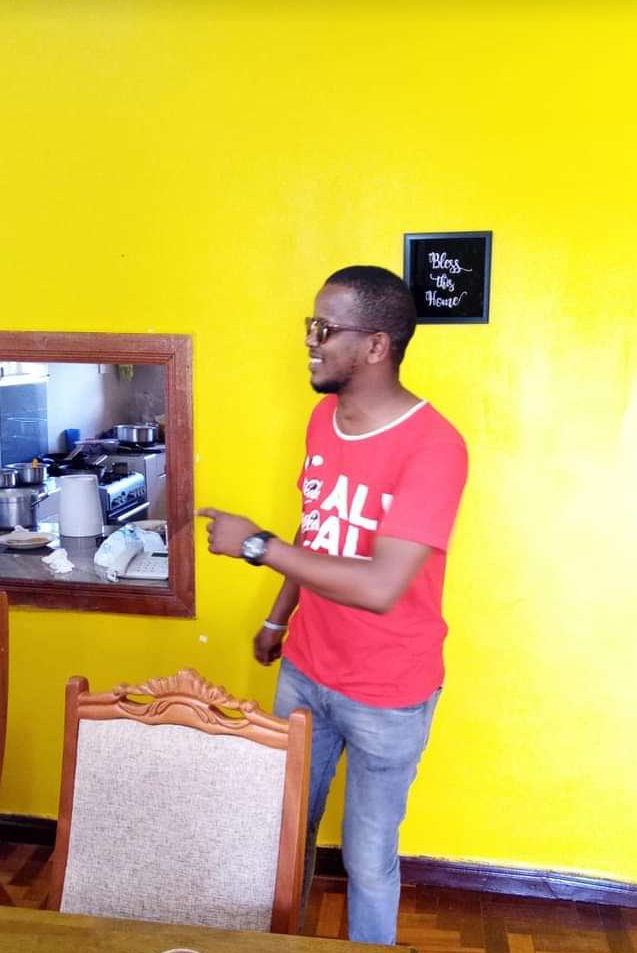 This is among the many best actor