Janet Jackson is an actor and musician known all over the world and also coming from the Jackson's famous family. Despite being a talented artist she has gone through challenges in her life as most of us do. This is her love life. 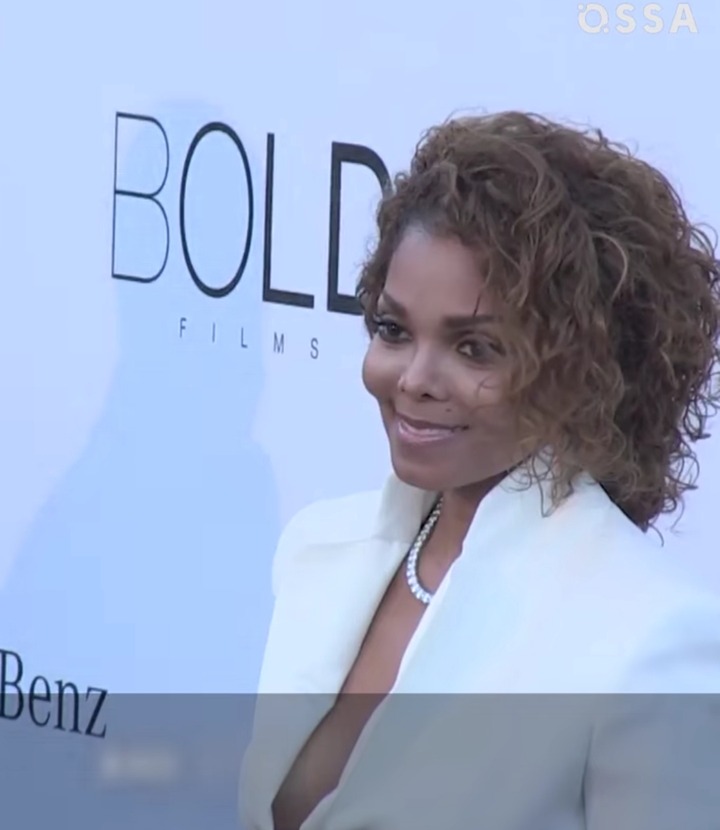 Janet was in a relationship with RnB singer James Debarge, they were both young and madly in love. She secretly married him when she was only 18 years. She always wanted to become a mum but there was a challenge in her first marriage to James. The singer used substance and he was very controlling. This made Janet postpone having a baby and used birth control pills. They resulted to her adding weight, rumours were spreading that she was having a secret baby. Her marriage got rocky and she had to quit barely after an year. 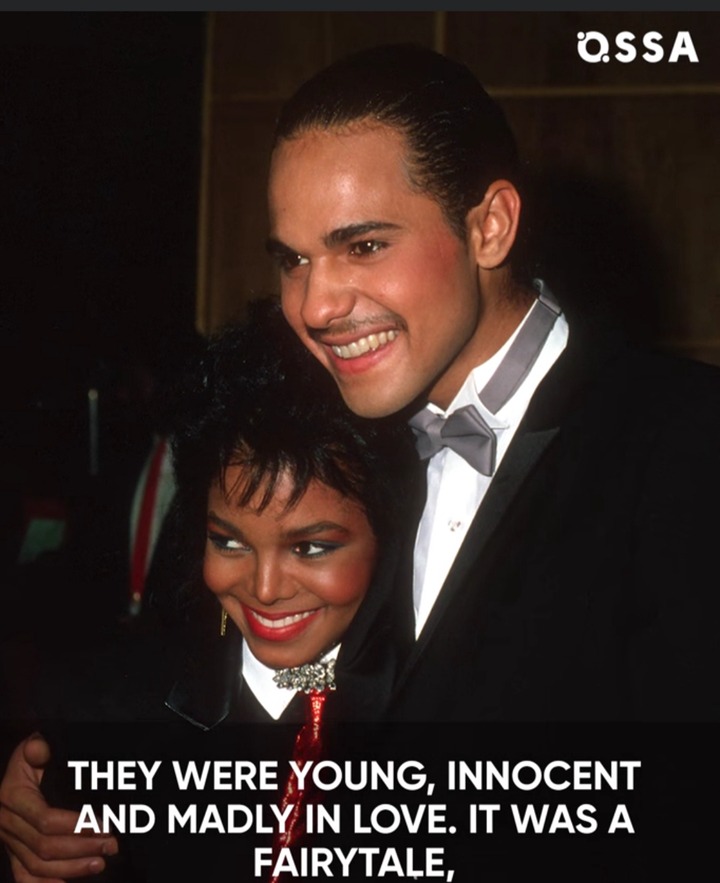 She never gave up on love, after few years she met Rene Elizondo, she described him as a funny guy. They made great memories with lots of fun. Rene supported her greatly in her career and he was a romantic partner who would film their romantic moments over a decade. Unfortunately Rene turned her to a s*x icon, she was once a shy girl but now she wore revealing outfits and took pictures with Rene holding her chest. He controlled what she wore, the places she would go to and her entire life even behind the camera. He wanted her to live as the stage image potrayed her to be. Unfortunately her second marriage hit a dead end. 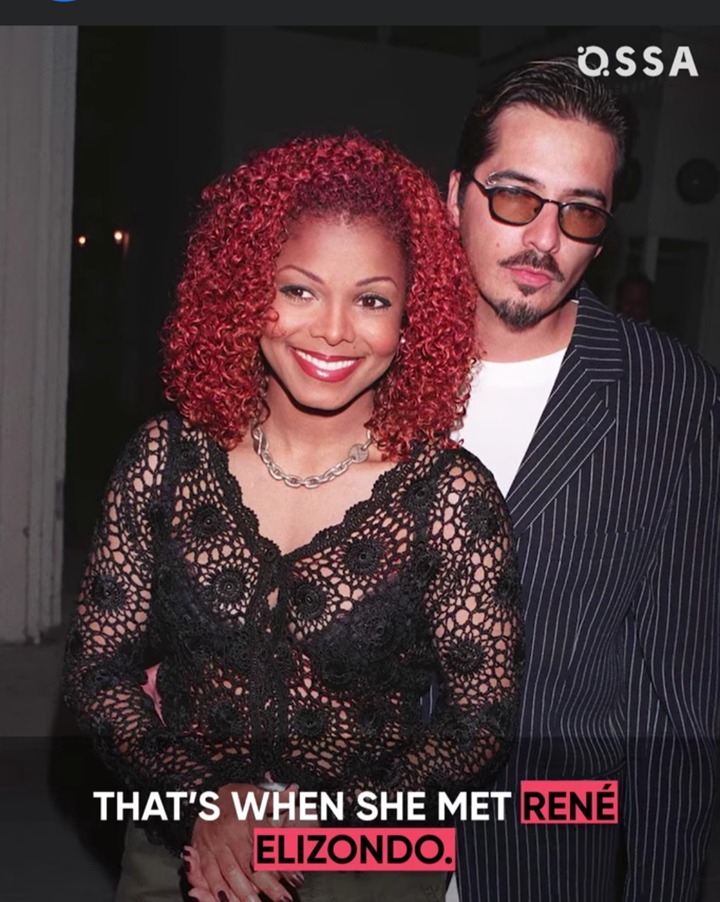 Janet stayed single and waited for years before being in another relationship. After a decade she met Wissam Almana who is a Qatari business man. They did not take long before tying the knot, they got married in a private ceremony that hit the headlines all over the world. By that time Janet was already 50, it was difficult to conceive at that age. She finally met a man whom she would trust to be her child's father. She tried her best with the help of doctors and conceived her baby. 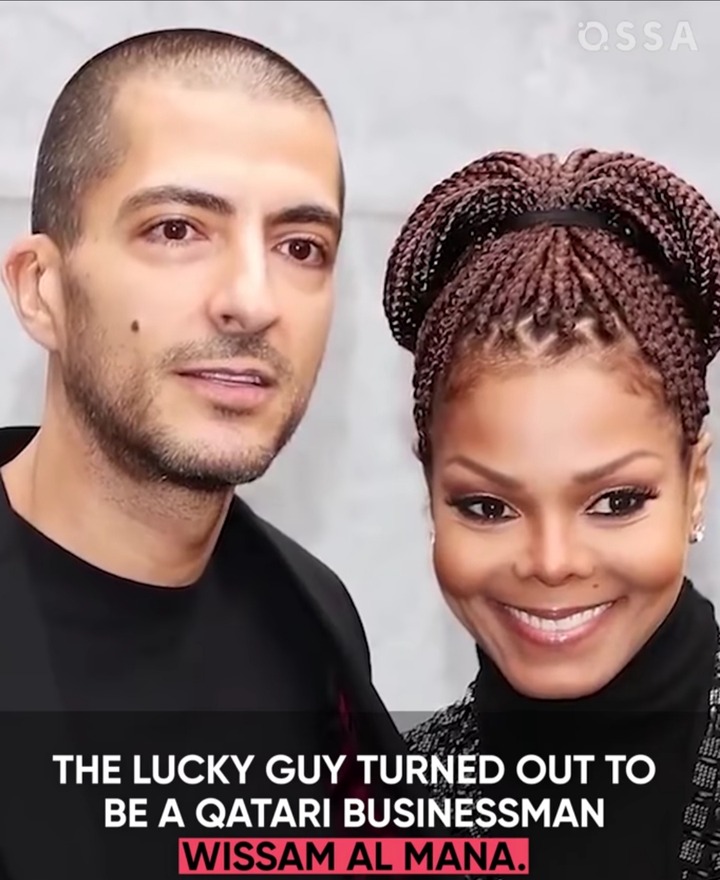 It was not easy but she was determined to be a mother and start parenting regardless of her advanced age. She gave birth to Issa, this was the greatest joy in her life. She lived her best life as a mum and doing well in her career. Unfortunately six months after Issa's birth, there were complications in her marriage that made her split with her hubby Wissam. This time she was not left broken, she had her son with her. Being a mum after 50 was possible for her and a proof that age is just a number.

Watch the video here from Amo.mama.com