By PAULO_TV (self media writer) | 4 months ago 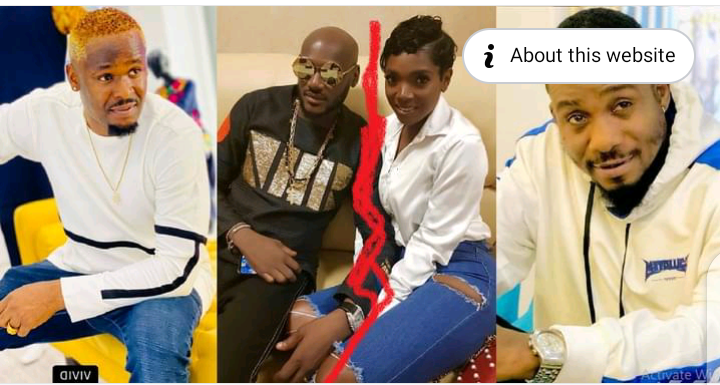 Nollywood Actors Zubby Michael And Jnr Pope Blasted Annie Idibia for posting marital issues on social media. Annie Idibia surprised almost everyone when she called out her husband to face Idibia on social media over something that he and his family members did and his brother jumped to his defense which got the two in a banter dragging each other on the net.

Actor Zubby Michael reacting to that slammed Annie Idibia saying any woman that calls you out online is a wrong woman no matter what because a God-fearing woman with home training will understand that this space is just like a market square and not where to bring their family issue. 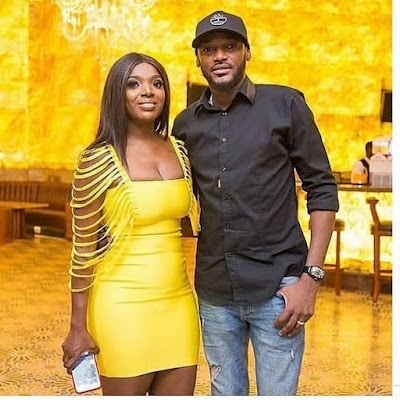 Jnr Pope on the other hand said no marriage brought to social media has ever gotten resolved amicably instead that is the beginning of the end, advising Annie Idibia to take her marriage issues to her parents or marriage counselor and never bring it on social media. 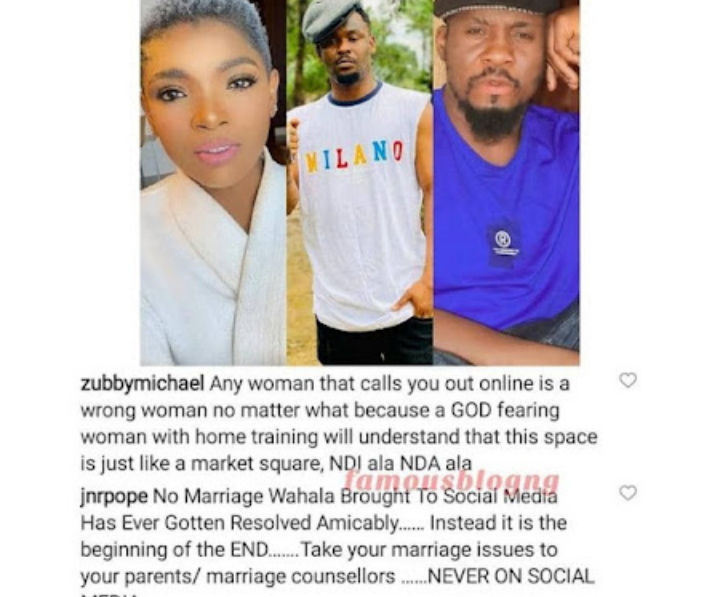 Annie Idibia calling out 2Face Idibia over something he did is a wrong move according to what Zubby Michael and Jnr Pope wrote as bringing her issue to social media shows she’s no God-fearing and has no home training and also it means she doesn’t want to resolve the issue amicably because social media doesn’t solve marital issues.