By Kibejac (self media writer) | 11 days ago

After reports that he was ruthlessly fooled arose on the internet, Jalang' o stepped in to help Mtumba Man, and his followers are overjoyed because he delivered! Today, Jalang' o took to Instagram to address a topic in which he was undoubtedly tagged far too many times to count. 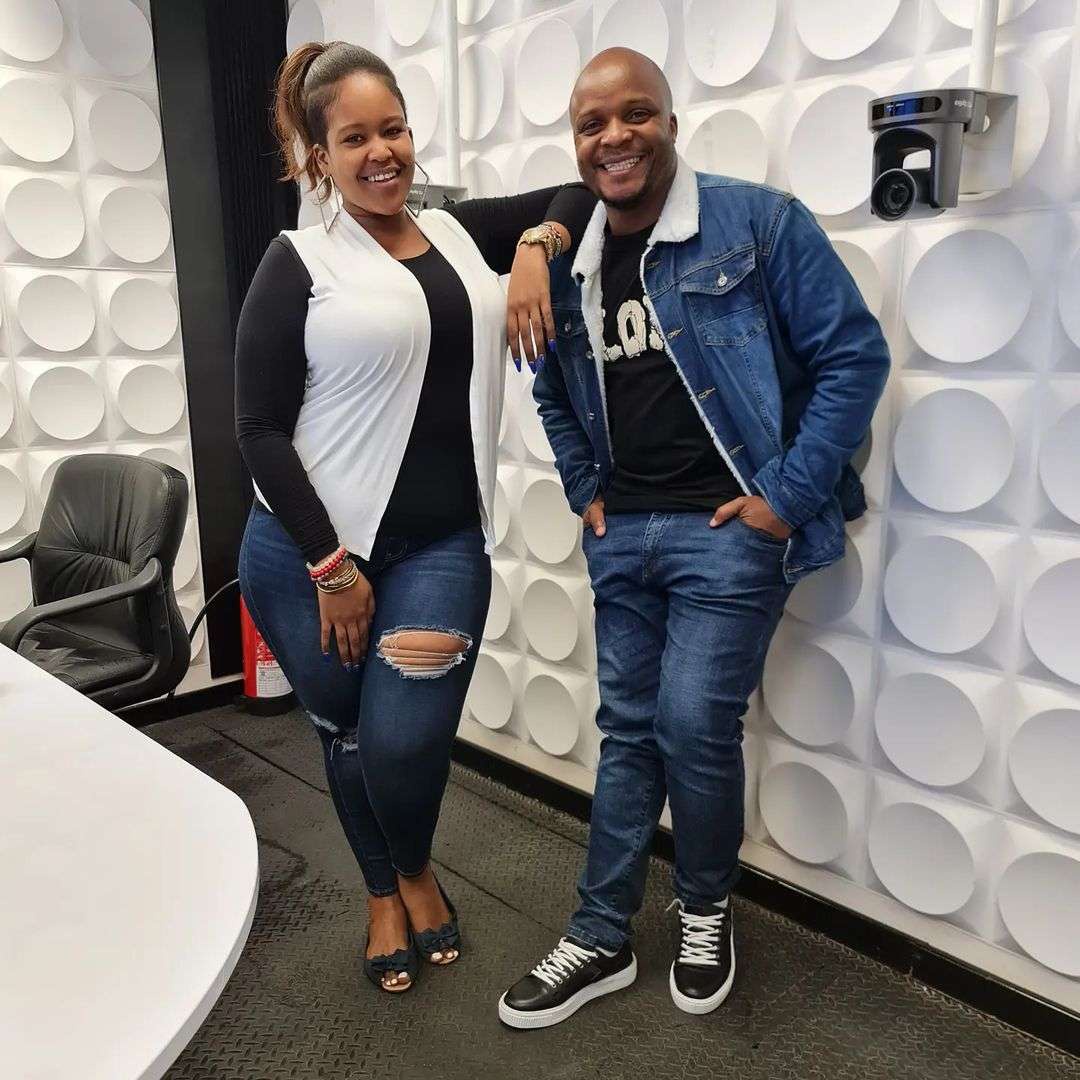 Jalang' oo expressed his feelings on the Mtumba Guy case in a post after the young man went on a live stream to reveal to the people who were rooting for him that what he had been promised had not been given and would not be fulfilled. 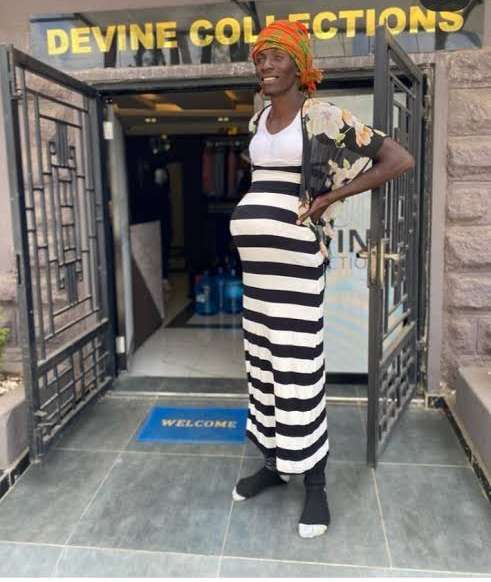 Mayau, who went live on Saturday to tell his followers that the contract with Devine Collections, which was intended to provide him with a home to live in Nairobi and a job, had fallen through and he was considering returning to Kisumu, where he was hawking second- hand clothes, had fallen through. 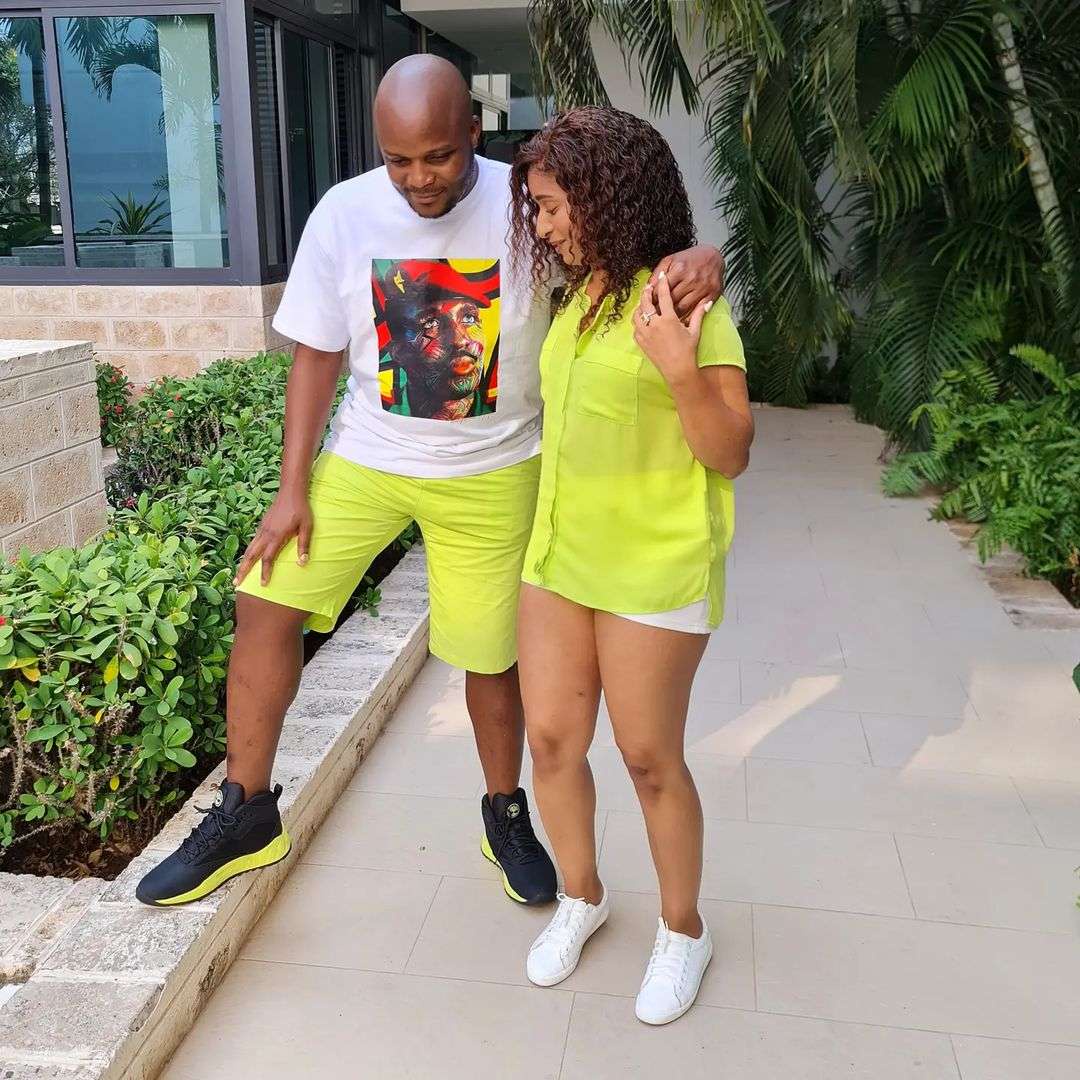 However, Jalang' oo responded by commenting on the post and informing the fans that everything had been resolved. Jalang' oo assured him that he understood his predicament and urgency, and that all will work out.

He told the enraged audience that Mayau had gotten over KES 250 thousand from various organizations as a result of his program, and that he had even been given a house to live from which he would be working. He also requested that those who had not yet delivered on their promises do so as quickly as possible, but that everything was fine and that he would call him. 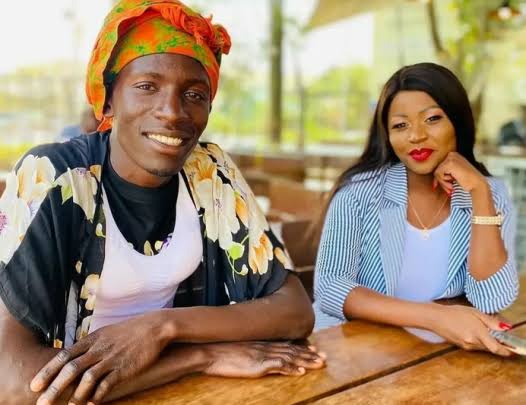 Mayau merely said a few words of thanks to the Comedian/Politician.

The ' Dream chaser' came back on today, thus it appears that Jalang' oo delivered to him. Mtumba Man was just a few hours ago on Instagram, promoting Devine collections with a large smile on his face, as if nothing had ever gone wrong.

His enraged supporters were overjoyed to see this, and some inquired if he had resolved the issue with Divine Collections, to which he did not react, but did respond to those who thanked God that all worked out in the end.

Some people felt compelled to compare him to another failed collection case, but it appears that Mtumba Man is simply here to make it big!