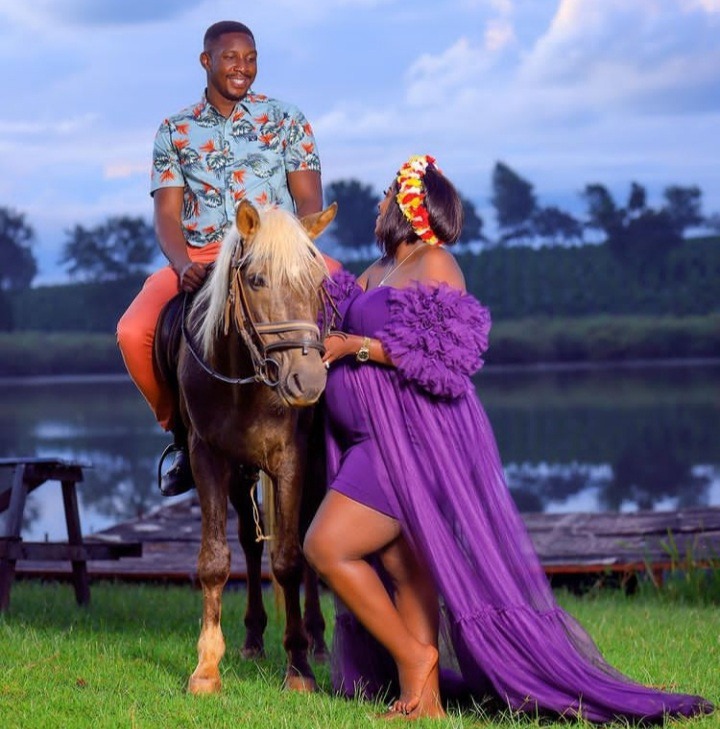 It was infact the voluptuous queen who disclosed the news to her fans, and this was via several posts that she made on her insta stories some few hours ago.

According to the posts it was clear that the lovebirds are currently staying in Mayian, which is a fancy hotel located in Nanyuki. 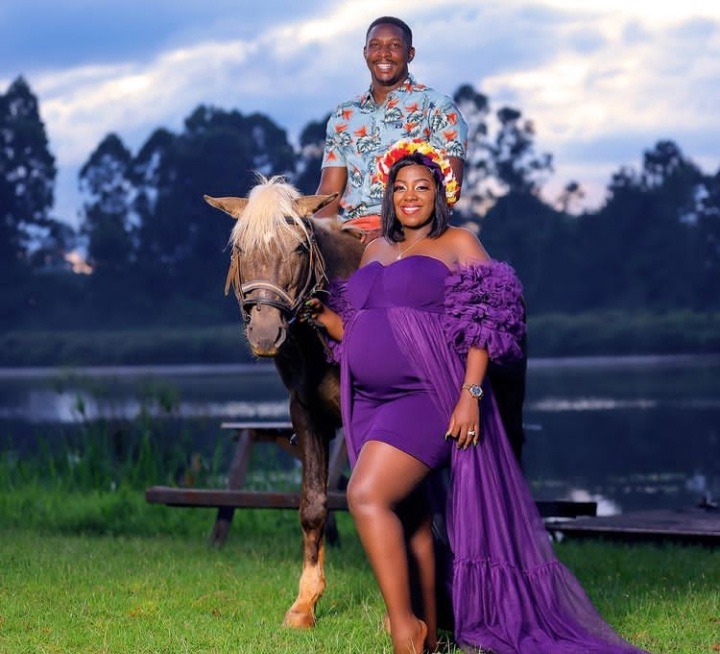 Gushing over the location, Jackie Matubia said in a caption that it was a place that she always dreamt of visiting someday, and also stated that they will be there for some few days as shown below. 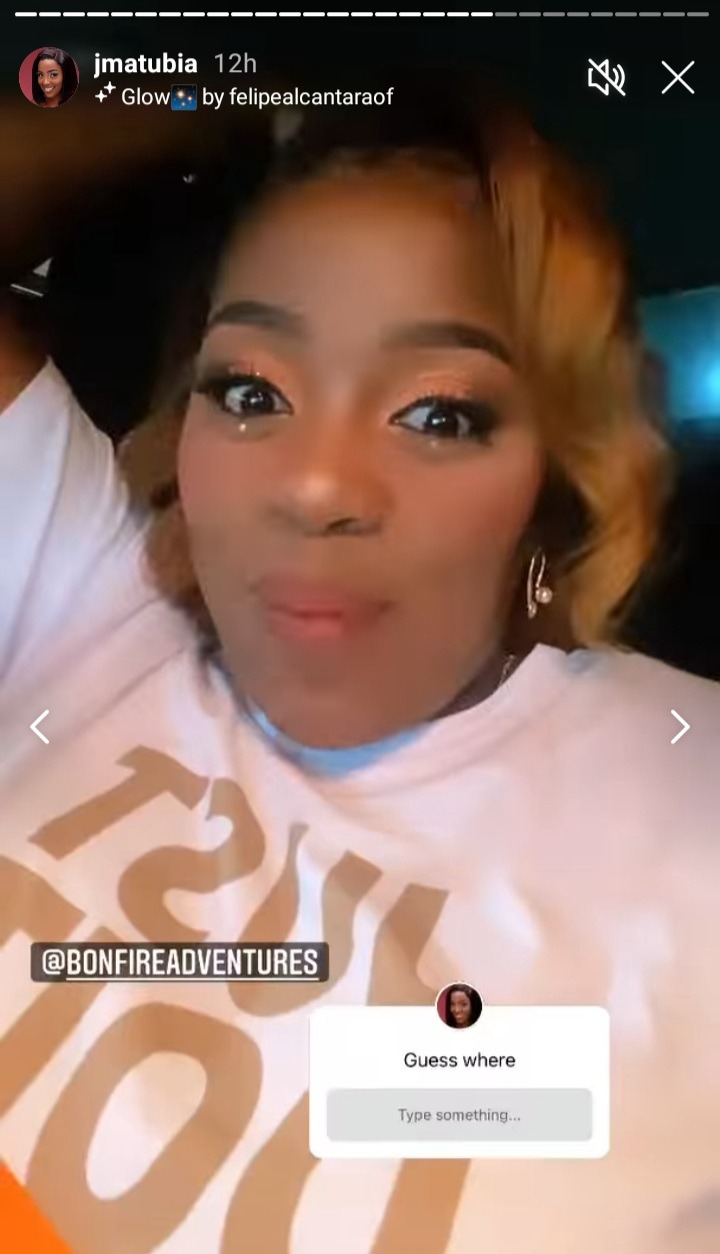 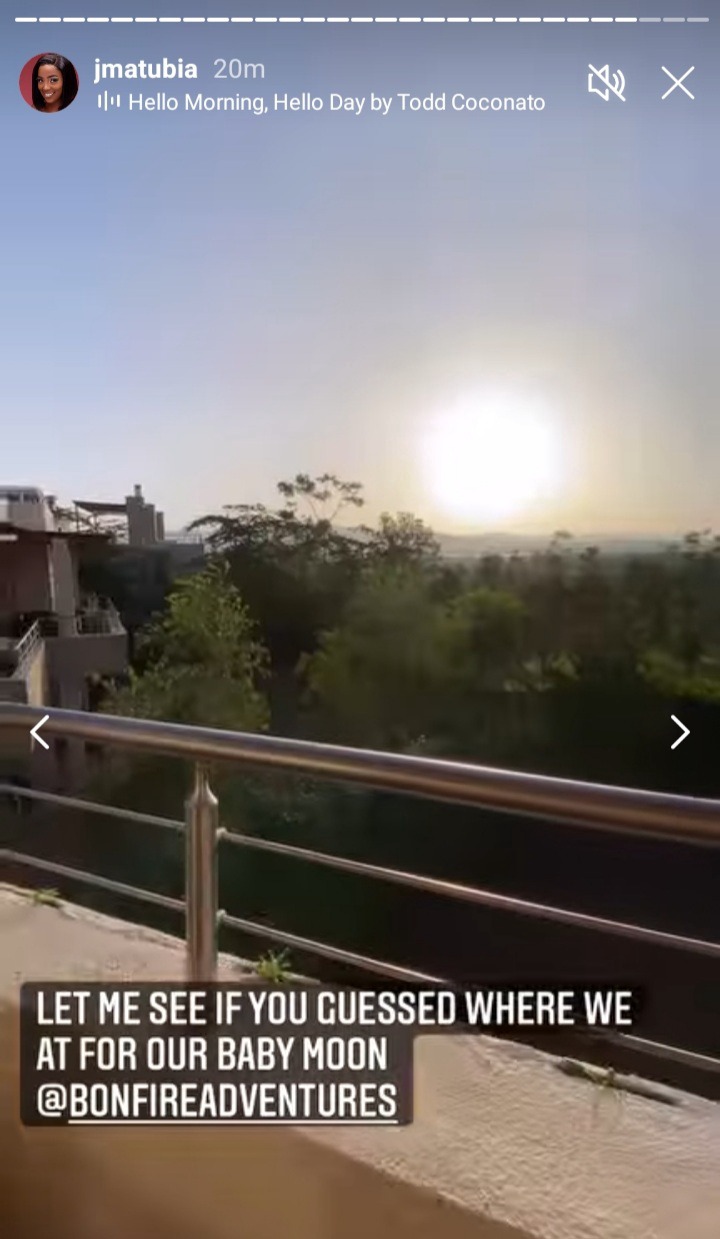 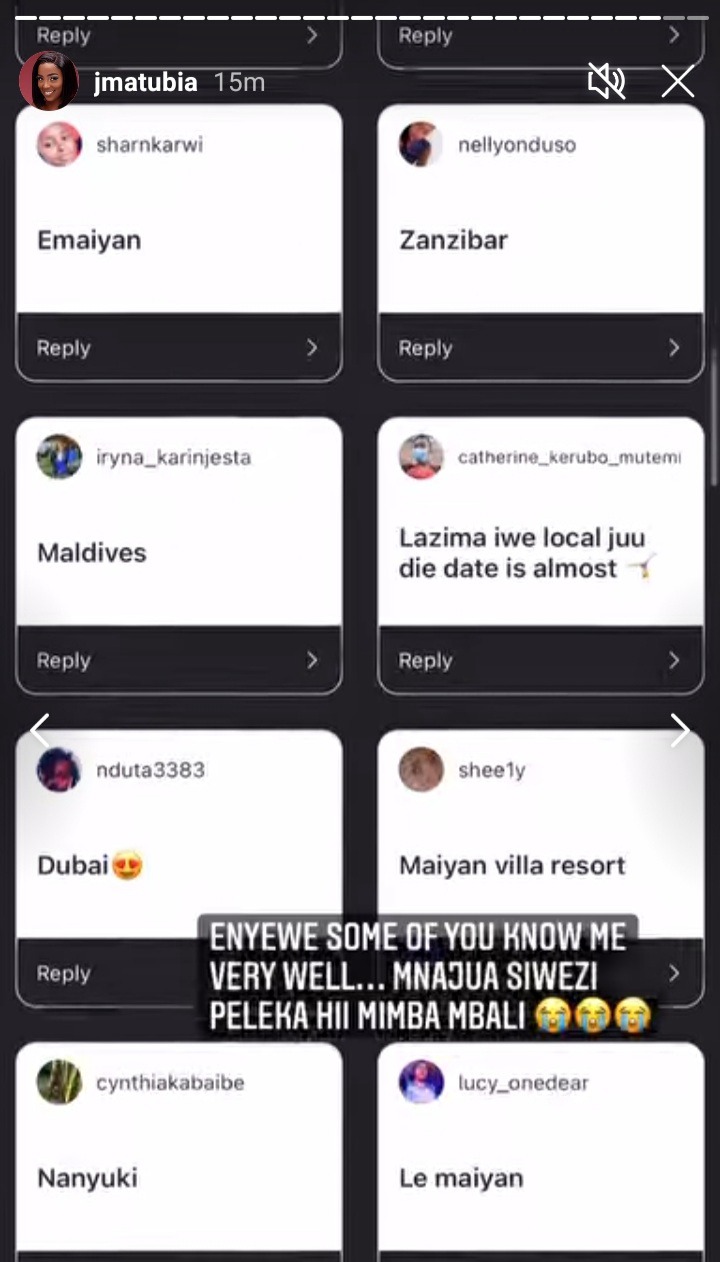 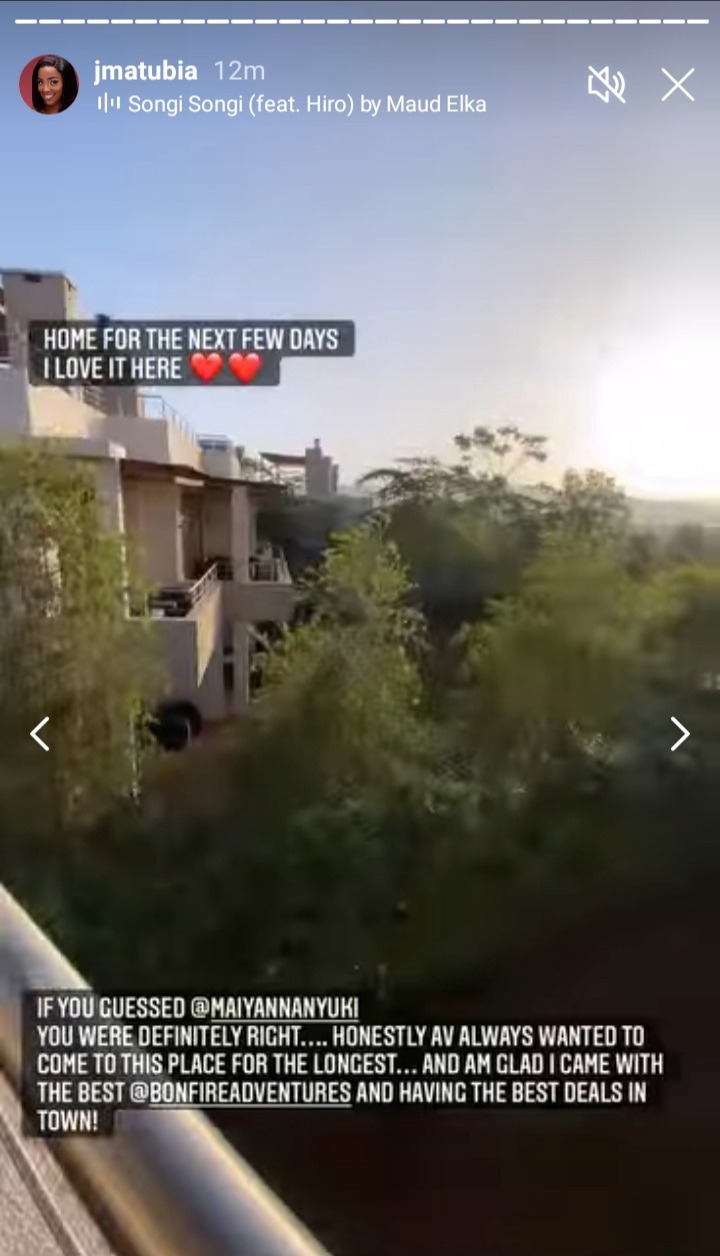 It was infact an event that was graced by some of the famous Kenyan celebrities like Mr Seed and his wife Nimo Gachuiri, DJ Mo and his wife Size 8, Terrence Creative and his wife Milly Chebby and also Kate Actress among others.

This means that Jackie Matubia is nearly coming to term with regards to her pregnancy. The mother of one also once disclosed that she is already at the latter stages of her third trimester. 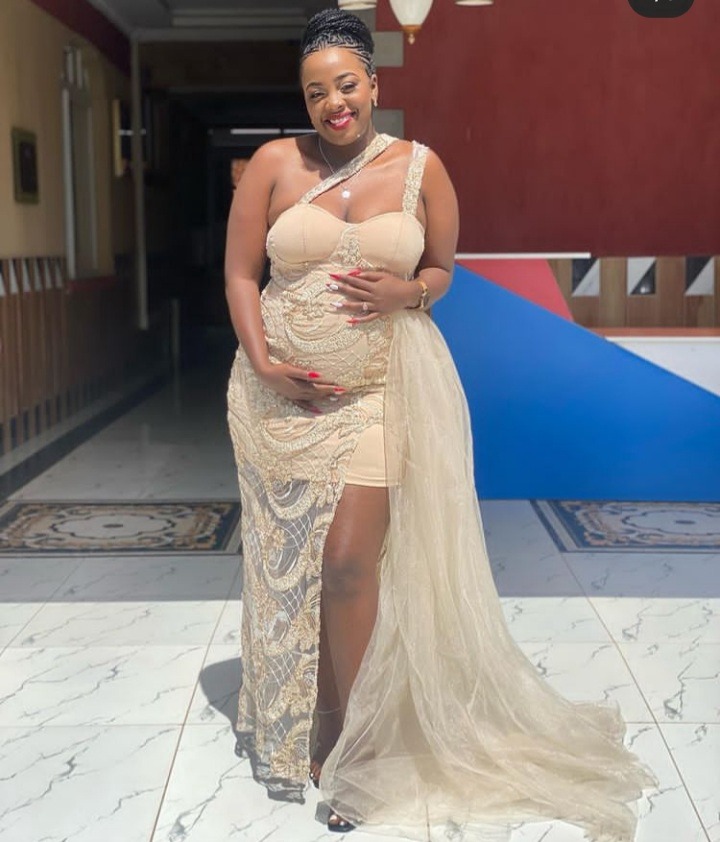 She however announced her pregnancy to the world in January this year, and a month later in February disclosed that Blessing Lungaho was her baby daddy to be.