The Legendary Catherine Kasavuli Set to Grace our Screens Again

By TheBlessedandFavouredOne (self media writer) | 6 months ago 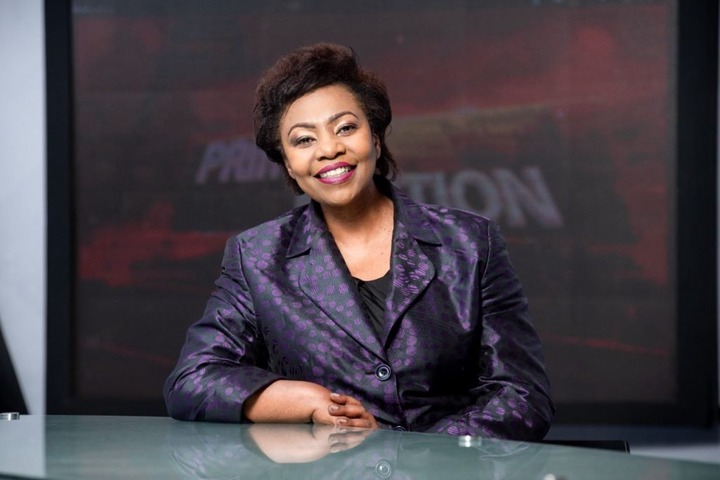 Catherine Kasavuli is back.

This is after Kenya Broadcasting Corporation (KBC) announced a new-look news team with a blend of veterans and new blood that is to be unveiled on Monday night. 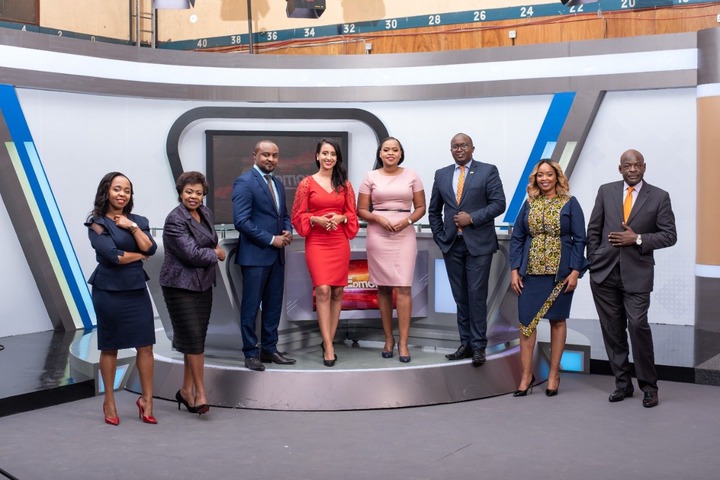 The national broadcaster — formerly known as Voice of Kenya (VOK) — has been working on a rebrand for the past few months, and looks set to broadcast on High Definition (HD), and promises to unveil new content.

The stand-out new content has to be 'The Legends', which will be airing on Saturday as a special segment, hosted by the legendary Catherine Kasavuli, Fayyaz Qureishi, Badi Muhsin and Pauline Sheghu. 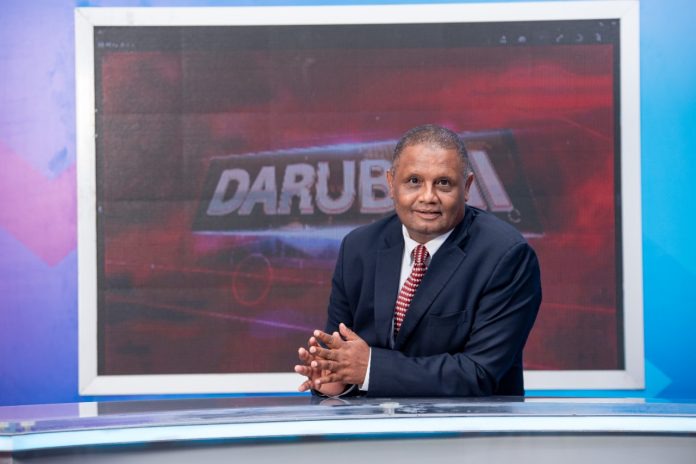 The veteran journalists will not be the only fresh faces. The state-owned broadcaster announced that Tom Mboya, Cynthia Nyamai, Shiksha Arora, John Kioria, Fred Indimuli, Juma Ballo, Harith Salim and Nancy Onyancha will also join them. 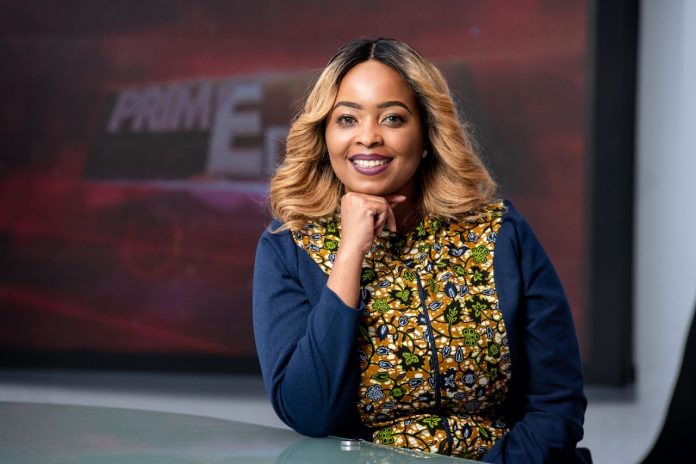 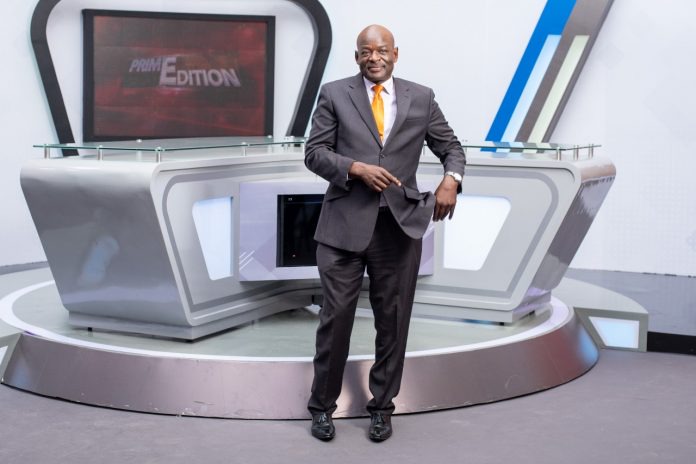 “The ‘Legends’ is only on Saturday at 7pm and 9pm. The market has been yearning for these anchors. The Corporation decided to give them an opportunity to deliver our product to Kenyans. They are also very experienced and will also be training our upcoming anchors to sharpen their anchoring skills,” Samuel Maina, KBC's Editor-in-Chief, said.

Old-school television enthusiasts will definitely be glad to see the ageless Catherine Kasavuli back on our screens.

Born in 1962, Kasavuli is Kenya's first ever female news anchor. But she didn't start off as an anchor.

Her career kicked off in 1980, only 18 then, working as a Radio Continuity Announcer in the then VOK. This was after she took her uncle's advice to go for the job because, convinced of her ability, he had heard her read the Bible aloud and pray for food so well.

In 1985, she crossed over to television, still at VOK. She didn't have formal training in the field and two years later, she went to study at the Kenya Institute of Mass Communication.

Five years later, in 1990, she changed stations, and joined Kenya Television Network (KTN), the country's first television station to be privately owned. That year, she was the first ever anchor to go live on broadcast for the station, a new trend then that marked a transition from airing already recorded broadcasts.

In 2015, she decided to move on from the public eye to work off-camera.

Content created and supplied by: TheBlessedandFavouredOne (via Opera News )

Truth or impiety: Raila Brags How He Saved Uhuru From Ruto, as He Exposes DP

Video of Ruto Dancing At Embakasi Church Today Excites Congregation, As He is Set For A Mega Rally

Tottenham vs Arsenal game postponed: Arsenal handed their request as most of their players are out

What Raila Will Be Doing On January 21

People with this blood group have the strongest immunity