By dorcahkerubo21 (self meida writer) | 1 months 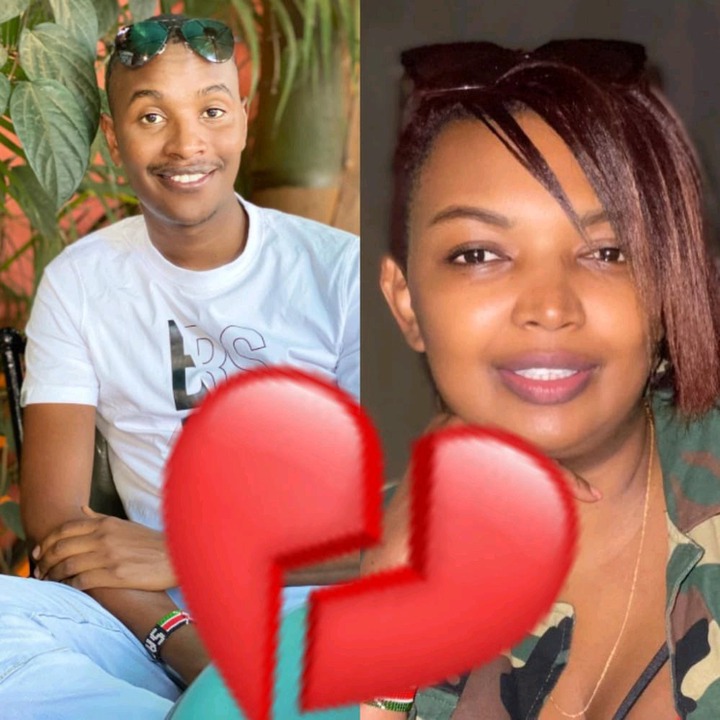 Karen Nyamu was earlier today on an interview in one of the TV stations, known as Jalango Tv. It's here that she has made it clear about the video that has been viral on social media since Saturday.

Nyamu said that she was only trying to fight for her son's identity and that she has no issue with Samidoh's life.

Jalango, the TV presenter, asked her if she wished to be Samidoh's second wife, Nyamu declined that she had no such intentions. She was also asked if she loves Samidoh, Nyamu didn't respond to this question but said that Samidoh should ask her about her love to him off air. 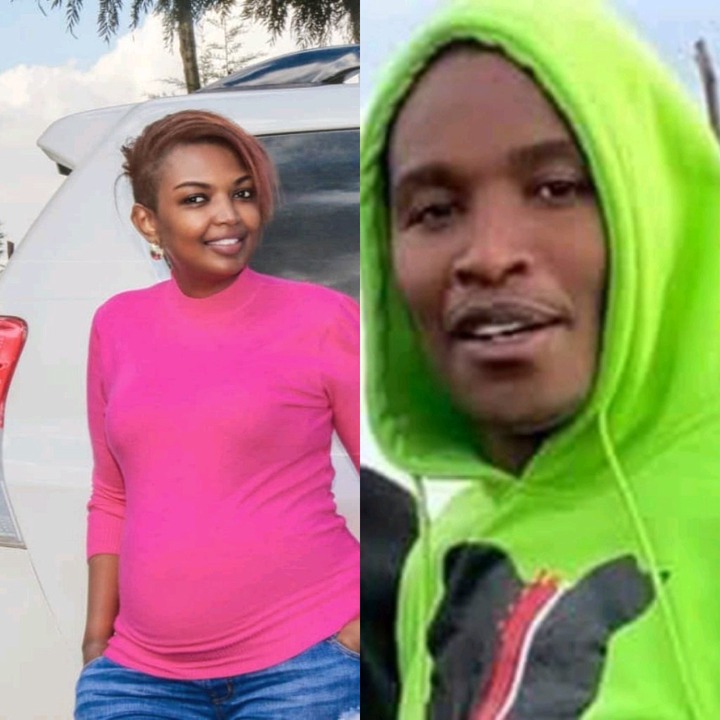 Nyamu continued to explain that she had no idea that Samidoh was married not until when she was working in collaboration with Samidoh's brother in trying to secure a tender of over nine million for Edith Muchoki, Samidoh's wife.

She also said that she only wishes that Samidoh works together with her inorder to raise their son together. 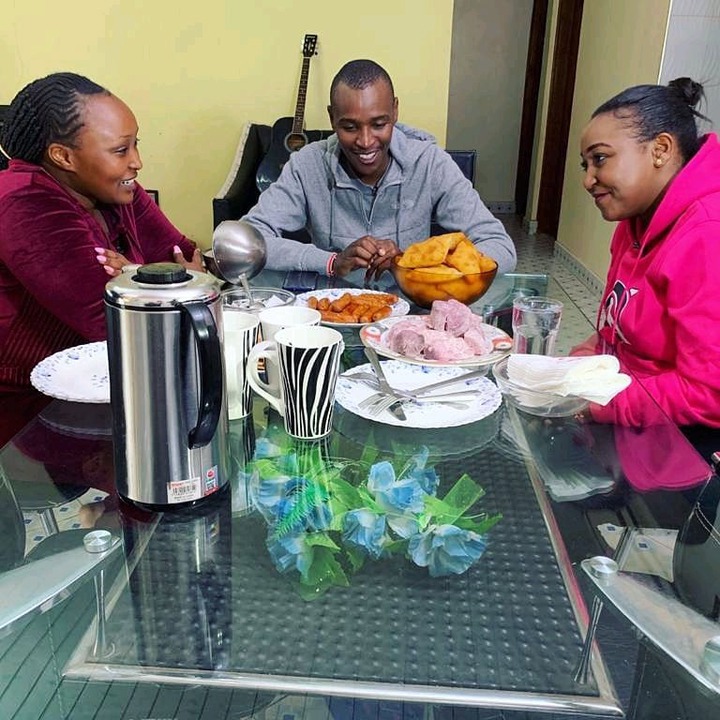 Nyamu also apologized to Edith claiming that she never knew that she(Edith) didn't know that she(Nyamu) was in an affair with Samidoh, because Samidoh had earlier told her that he had told her(Edith) about their relationship. She was so apologetic for causing her a lot of pain and anguish. 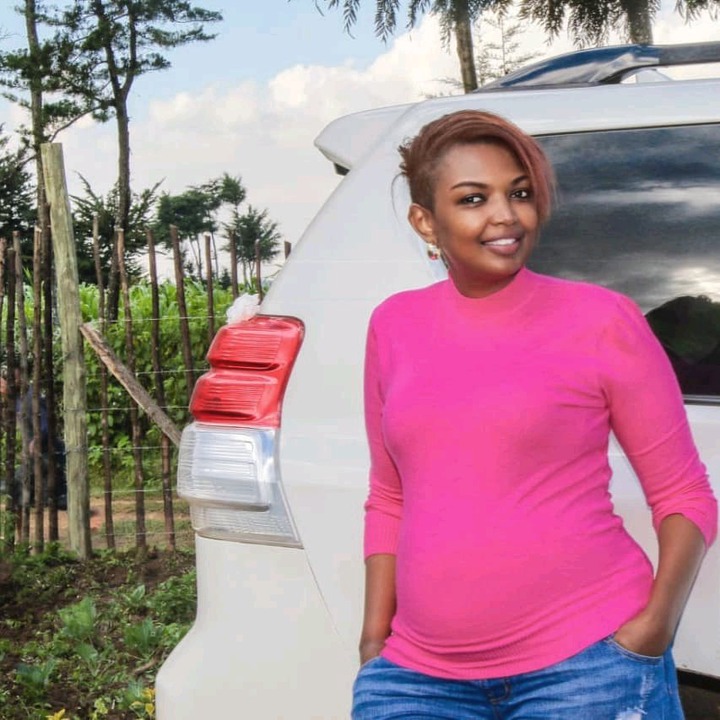 Content created and supplied by: dorcahkerubo21 (via Opera News )

How To Prepare Orange-Carrot-Ginger Juice And Their Healthy Benefits