By NastieEddie (self media writer) | 16 days ago 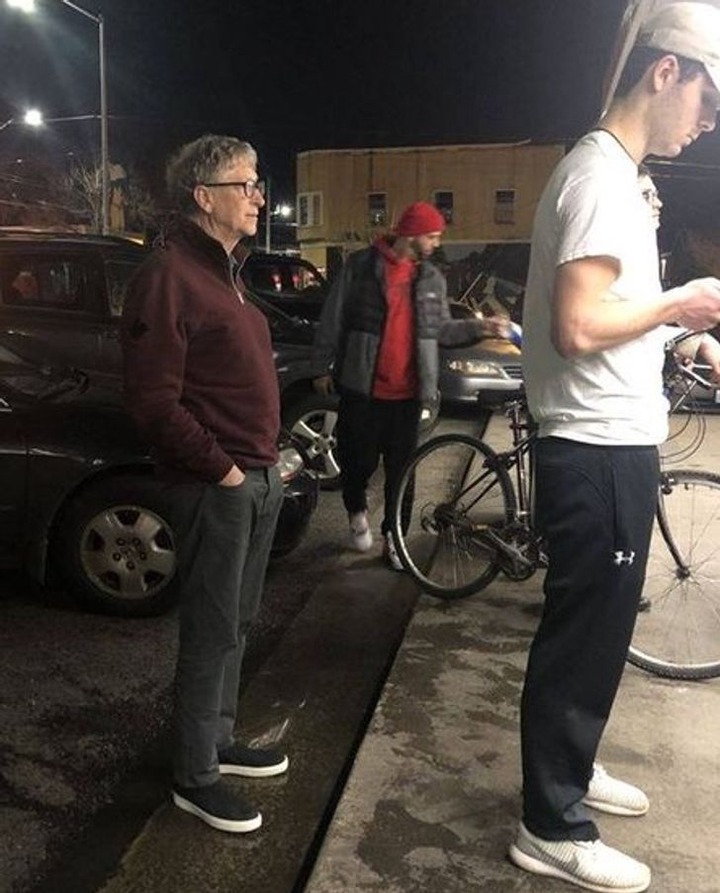 Bill Gates is one of the richest people in the world. First of all, we do not expect such a person to appear in just any public places. With all his wealth, he is still a humble person who really cares about other people. In this image he is patiently waiting in line to get his favorite burger. Apart from this, he also revealed that he usually washes his dishes. 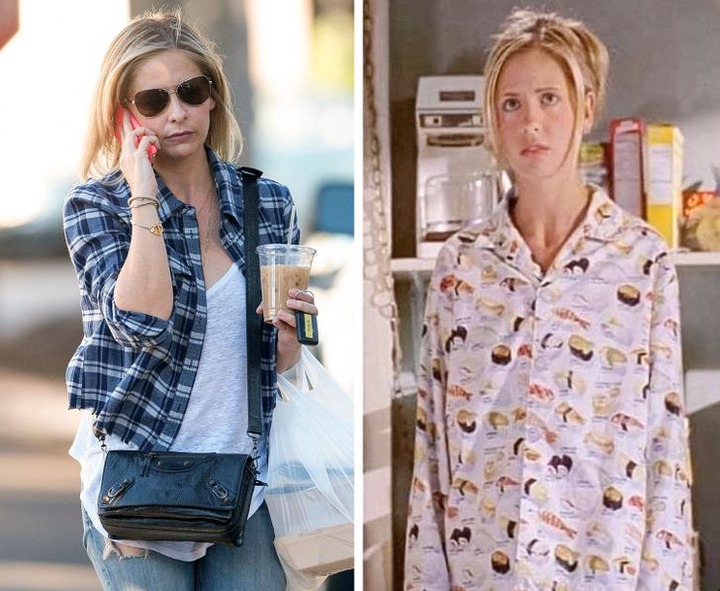 She is an American actress, producer, and an entrepreneur. One of her popular movies include (Buffy the Vampire Slayer), despite being so rich, she still bargains when she goes shopping, she knows the value of a dollar 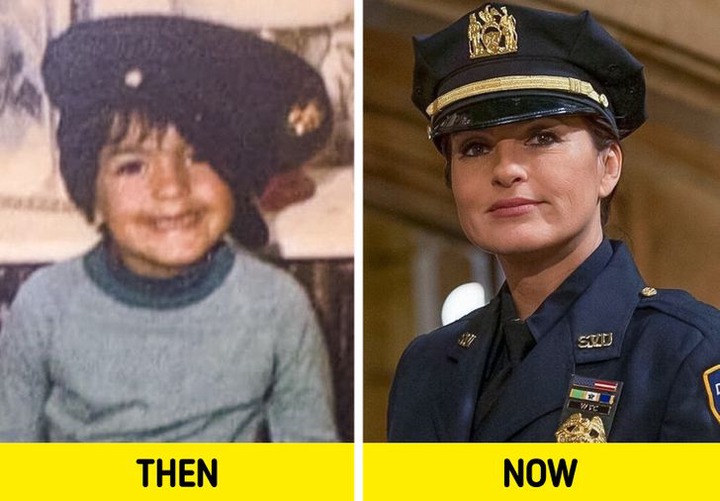 Mariska Hargitay is also an actress, director and philanthropist. She is the daughter of bodybuilder and actor Mickey Hargitay and actress Jayne Mansfield. She revealed that before she booked the role of detective Olivia in the drama series called (Law and order); money was so tight for her. This made her understand the value of money and today she does not purchase above her means 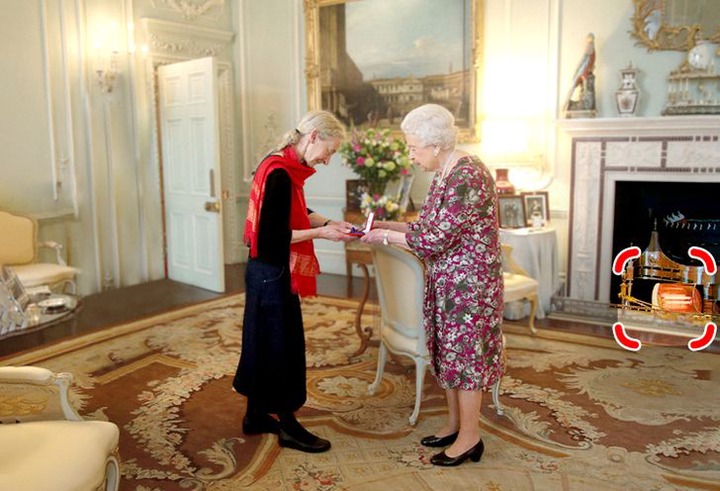 Queen Elizabeth is the Queen of the United Kingdom and 15 other Commonwealth realms. Despite this she often recycles her outfits and is known for her frugal ways of living. She has hand bags that she had had for over 20 years, has banned light bulbs that are more than 40 watts in order to save on electricity bills and she reuses wrapping papers and ribbons.