"Were You Briefed To Defend Kenyattas?" Shollei Causes Drama As She Clashes With News Anchor 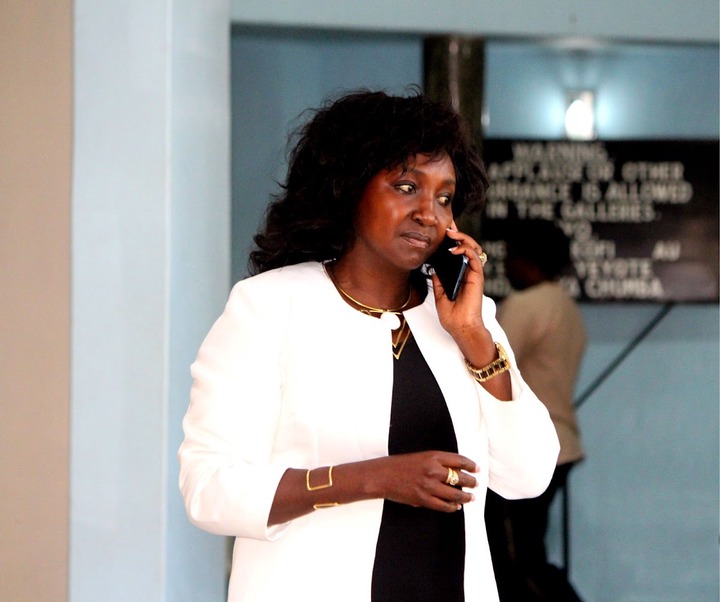 This follows after Shollei disagreed sharply with Mwaura over an alleged figure of the exact valuation of the assets owned by the family.

The scuffle began when the vocal Women Rep quipped that the property which Kenyatta's family owned in overseas country, as alluded to by International Consortium of Investigative Journalists, amounted to a total of about Ksh. 3.3 trillion. She mentioned the figure to the news anchor whose facial expression seemed not to believe it. However, Mwaura cut her short and attempted to rectify her assertions by taking her through a systematic calculation. He noted that what the Journalists reported was just investment in bonds worth 30 million US dollars which when converted to Kenyan shillings it becomes 3.3 billion.

Nevertheless, Shollei dismissed him contemptuously and claimed that she had done a thorough research following the revelations and she had the correct figure. She went further to enquire from Mwaura whether the Kenyatta's family had Briefed him before the morning show. He denied her accusations and urged her to continue expressing her views. 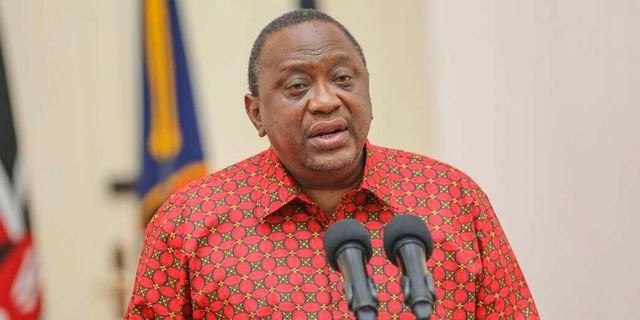 "Mwaura were you briefed by the Kenyatta's before you came here?!" Shollei asked Mwaura furiously.

The lawmaker hit out at president Kenyatta for allowing his moral image to be dented by the expose'. She questioned the source of the wealth and why it had been allegedly hidden abroad, yet they were made in Kenya.