By @amadijustus (self meida writer) | 1 months 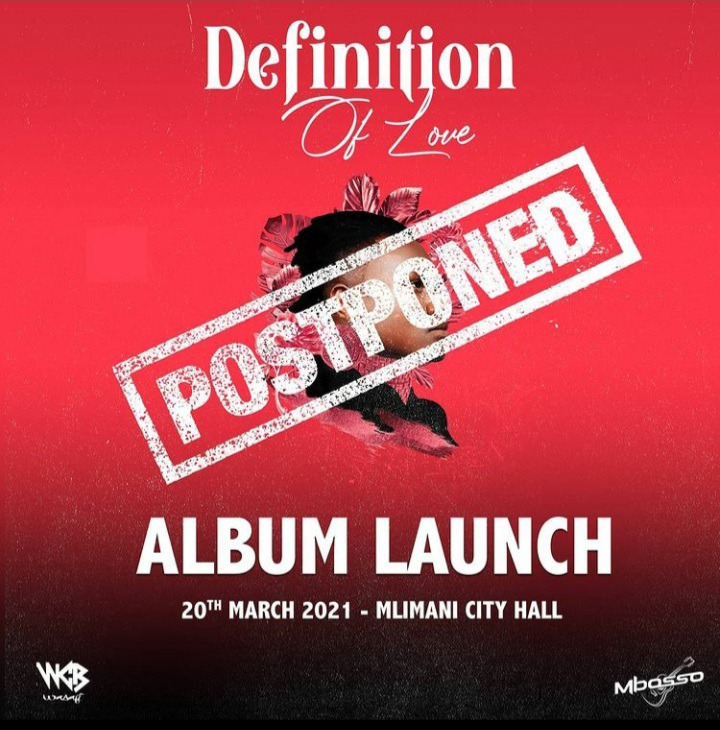 The album was to be launched on the 20th of March 2021 at Milimani City Hall in Zanzibar, Tanzania. The album features twelve main tracks and two bonus tracks. The dressing code for the City Hall event was to be black and blue.

The decision was made following the death of the president of the republic of Tanzania, John Pombe Magufuli. Magufuli was confirmed dead on 17th March 2021 by his Vice President Samia Hassan Suluhu. 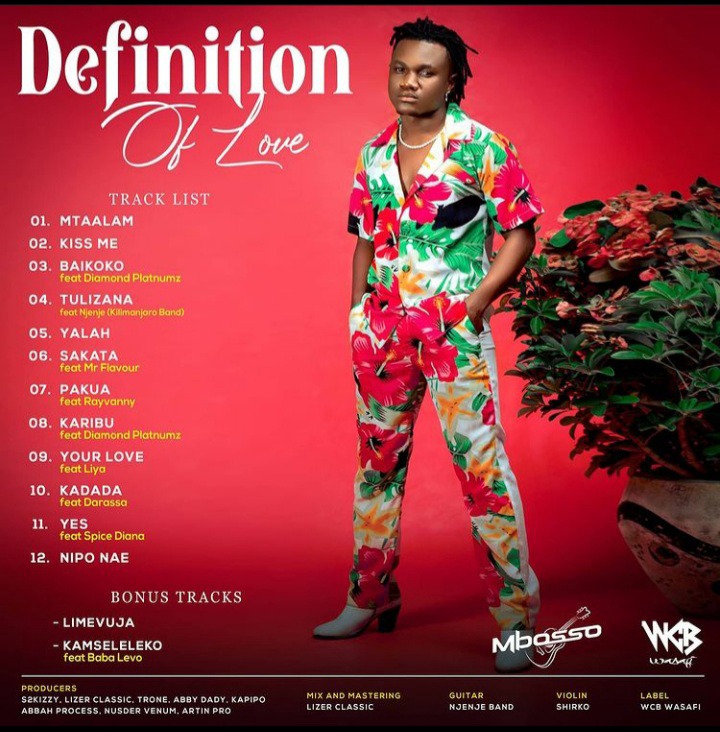 The late Magufuli fell ill on 6th March 2021 and was rushed to Jakaya Kikwete Cardiac Institute in Tanzania where he was admitted. He was suffering from Cardiac Atrial Fibrillation, a disease of the heart.

He was later transferred to Mzena Hospital where he was admitted until the time of his demise. Magufuli is set to be buried on 25th March 2021at his home in Tanzania. Magufuli was a leader of integrity. 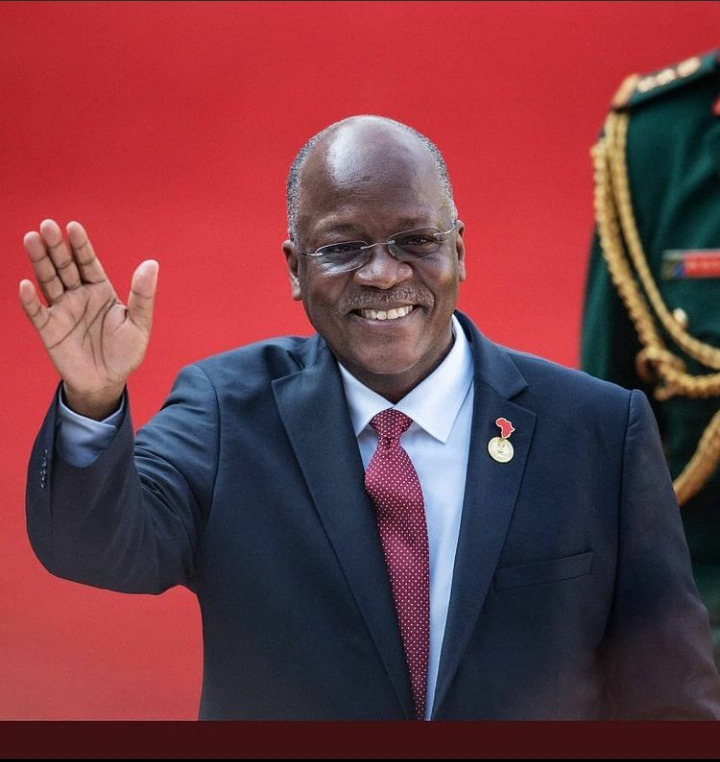 Kenyan president Uhuru Kenyatta, in deep solidarity with Tanzanian citizens, said that the republic of Kenya shall observe 7 days of national mourning during which East African Community flag and that of Kenya shall be flown at half-mast till the day of Magufuli's funeral. 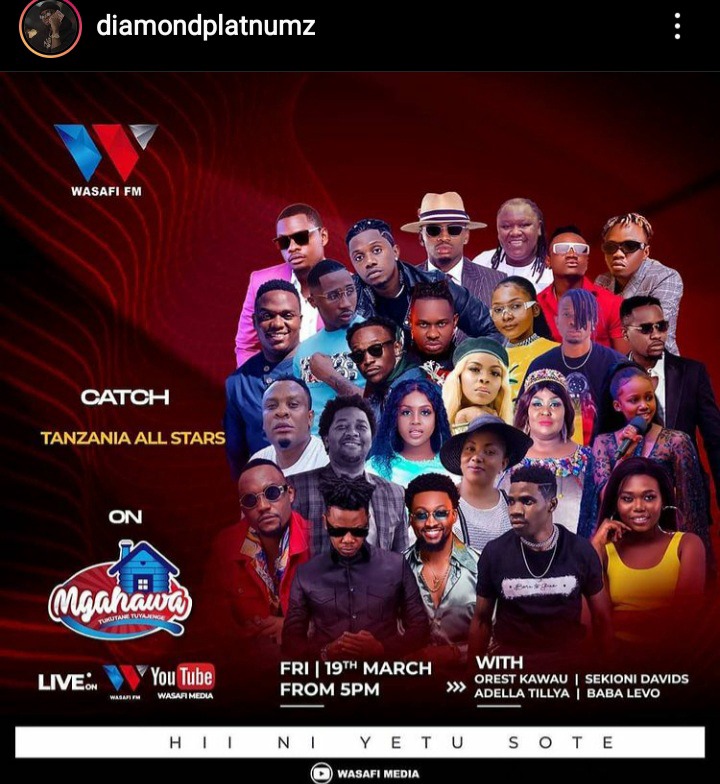 All Tanzanian artistes have come together to produce a song in honour of the fallen hero. The song was released today at 5pm and is available on YouTube.

Do you Expect Next General Election to be Postponed ?

Raila Odinga - If You Cannot Reconcile, Then, Leave and Let Us Live

ECDE, Primaries, Secondaries, Universities & Colleges Should Reopen At Once In May 2021 [Opinion]

"They Have Refused To Take Her To ICU, Say She Can't Make It" Lady Pleads With Kenyatta Hospital

Homabay County Principal Dies Before The End Of Examinations