Remember Judge Ian Of Tusker Project Fame? See What He Does Now 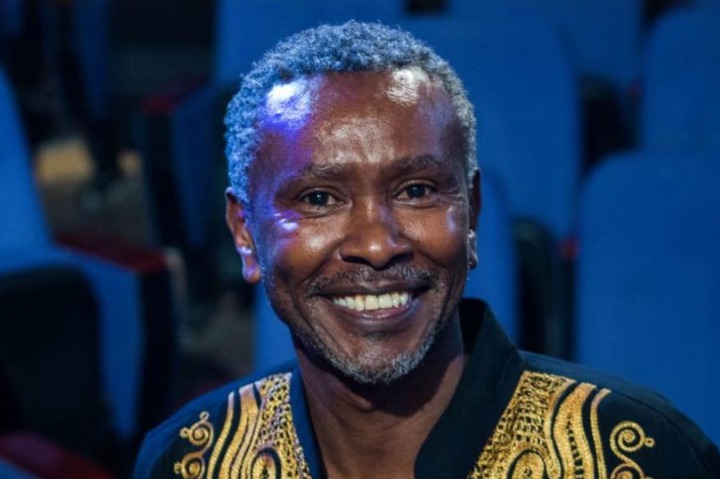 Well, Judge Ian is well known both in Kenya and the East African countries. He got public attention during the famous Tusker Project Fame which aired on Citizen TV. He was among the judges in the program. He was known for his harsh comments that 'killed' the hopes many contestants had of proceeding to the next level. The show which was sponsored by East African Breweries Limited had participants from both Kenya and the neighbouring countries. 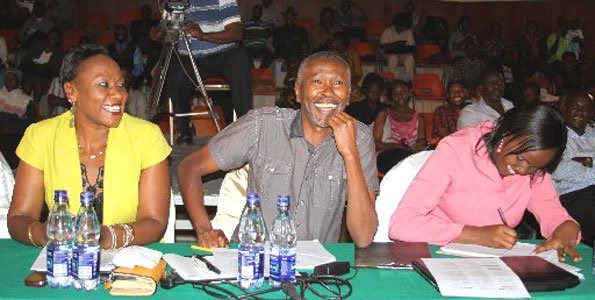 However, the sponsors pulled out and the program stopped airing. It was at this point that many people lost contacts with Judge Ian. Well, are you wondering what he has been doing since the program stopped airing? During a past Engage Talk, the celebrated personality revealed that he now teaches drama and music at Brookhouse International School. He also manages the theatre of the school. It is with no doubt that the school is really excelling in drama and music due to the presence of the strict judge.

Judge Ian is a family man who is married to Naomi Mbugua. He has 3 children; 2 sons (Jeremy and Mbogua) and a daughter known as Wambui. He also has a granddaughter who he often posts on his social media accounts. Judge Ian is an active social media user. He has over 147k followers on his Twitter account while his Instagram account has over 14k followers.

Here are some of judge Ian's photos and his family: 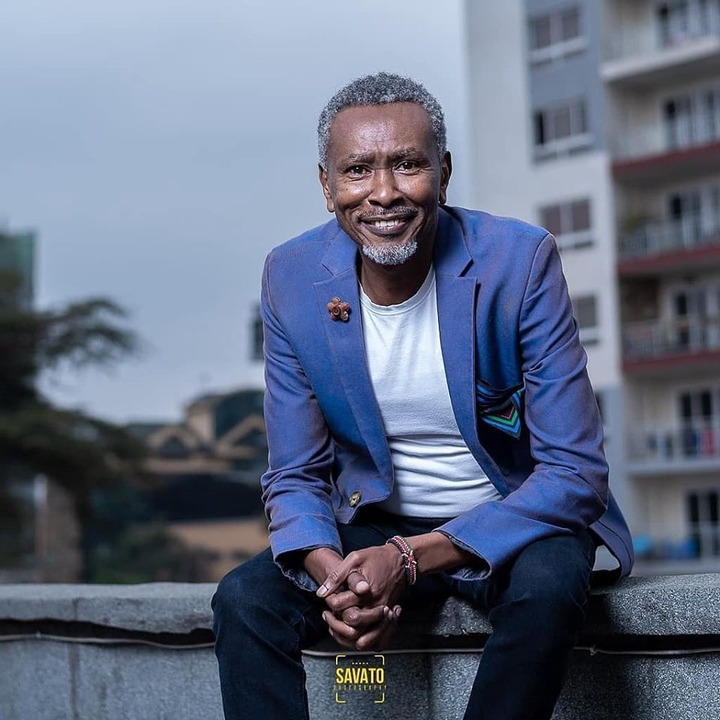 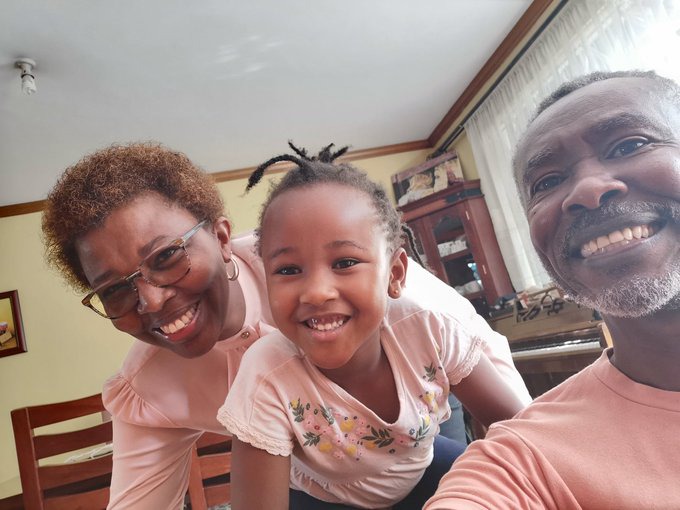 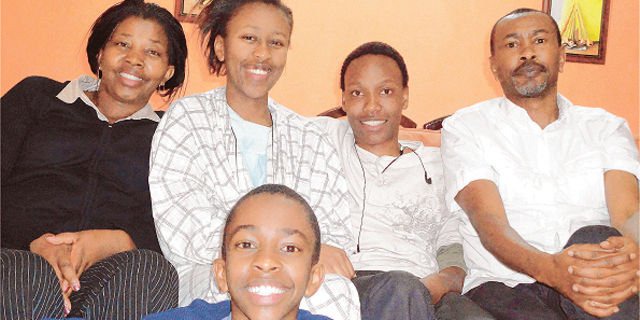 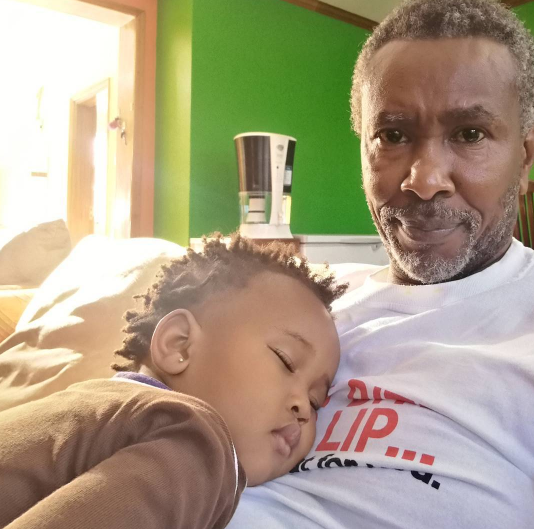 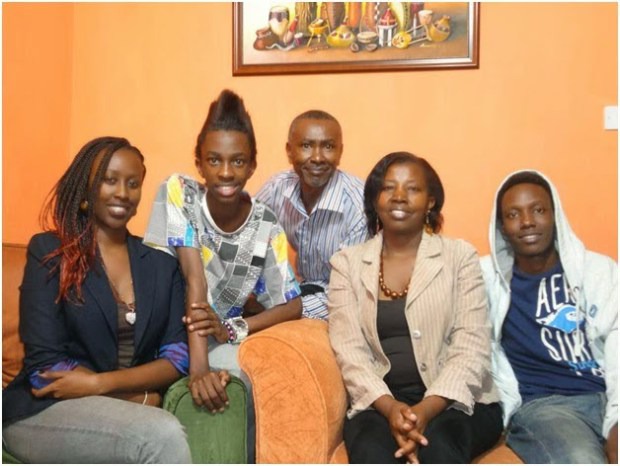 Huge Boost For Raila as 30 Governors Endorse Him

Governors: Devolution Will Be Safer In Raila's Hand Than Ruto, Kenyans Need To Be Careful