By Flavourupdates (self media writer) | 4 months ago 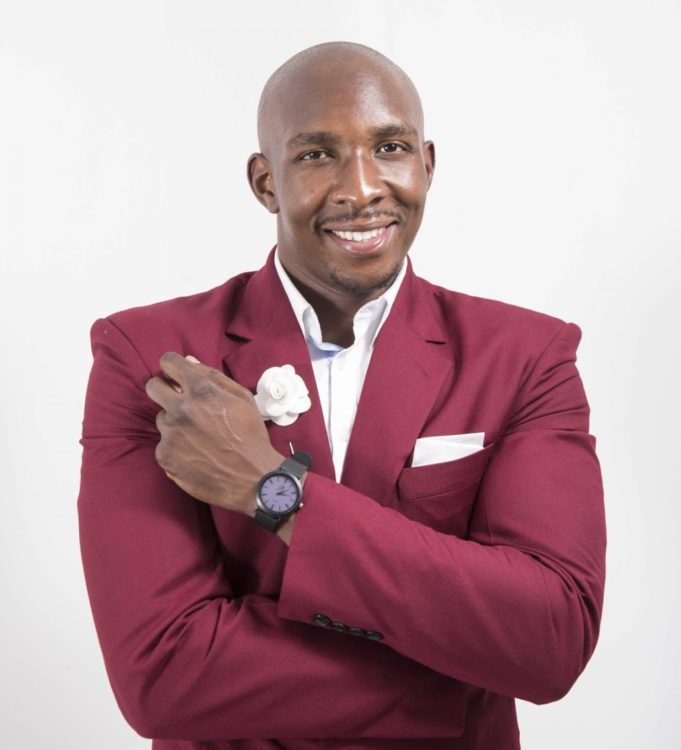 Blessing Lung'aho popularly known as Madiba in the Zora citizen TV series, is a renowned Kenyan actor, storyteller, TV commercial model and fitness enthusiast. He featured in the Maria series that was replaced by the Zora series as Mejja. 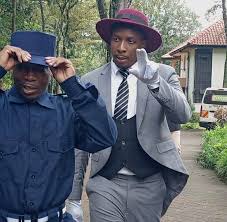 Hes was born in Usin Gishu county and hails from the Abaluhya community in Kenya. Blessing Lung'aho went to Kakamega high school for his secondary school education and later joined the Catholic University of East Africa to pursue Bachelor's degree in commerce. He majored in accounting.

He first started acting after he randomly met a guy called Guta on the streets. Guta then walked up to him and told him that he was casting for a commercial and he would be the perfect role for the cast.

His biggest breakthrough came in to be one of the saddest days of his life. He had five roles to ace; three commercials and two TV Shows. He called his dad to tell him about the auditions but the dad was driving so he promised to call him back. It was on a Thursday. Two days later, he had neither heard from his father nor from the casting guys. On Sunday, his aunt called him with sad news; his father had passed on.

While still trying to process the unbelievable news, one hour later, the casting director called him, telling him that he had passed all the roles. He got all the 5 jobs on the worst possible day for him. To him, that was God’s miracle and it was like his dad went to God and told him to take care of his son.

After the death of his father, he decided to quit his accounting job and decided to pursue acting as a career. With that, he has been able to act in not only local but also in international drama shows. 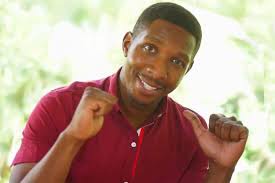 Some of the shows he has been in include Makazi, Santalal, Mother-in-Law, Torture, This is Life, PREM, Dominos and The Country Queen, which was directed by Vincent Mbaya. In the show, he plays the role of Max, who is Vivienne’s amiable husband who is a former gangster who now runs the seedy side of her mining company. His best actor is Alan Oyugi since he is a natural at what he does. As mentioned earlier on, he was also featured in the recently concluded Maria as ‘Mejja’.

Nadia Mukami Reveals She Gave Birth Through CS as She Gushes Over Her Son, Haseeb Kai