Reactions as Akothee Warns Men to Stop Sending Her Nudes, Claims It's A Disrespectful Act

By amadijustus (self meida writer) | 26 days

Veteran Kenyan female musician Esther Akoth, popularly known by her stage name as Akothee, has today wowed her fans after she took to her Instagram page warning men to stop sending her their nude photos.

Akothee is a single mother of five children and a self-proclaimed president of single mothers. Apart from her music career, Akothee is also a successful entrepreneur. She is the founder of Akothee Safaris, a tours and travel company in Kenya. She is also known for her immense love for her parents. She built her parents a kingly mansion back in the village. 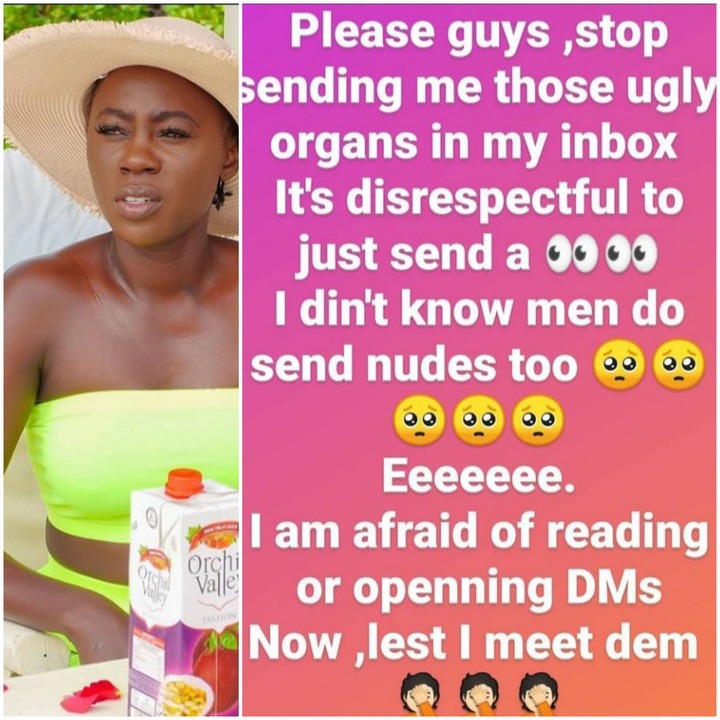 Akothee is known for her prowess in the music industry and her boldness in facing emerging issues. Akothee has released a music video with the flamboyant Tanzanian musician, Diamond Platnumz. The song has a whopping 8.4million views on YouTube.

A few days ago, the musician released a song titled Hayakuhusu, which basically means 'none of your business.' She released the song days after a section of her family members accused her of joining Illuminati and drinking her own sister-in-law's blood. Her sister-in-law died a few months ago. 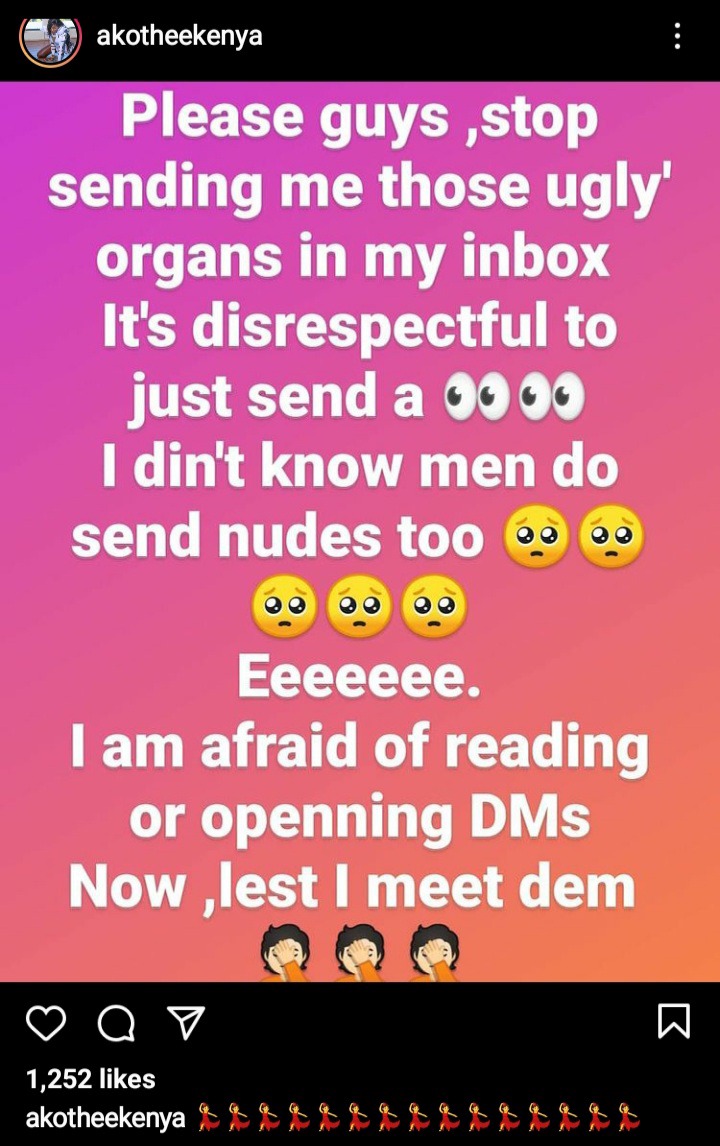 On her Instagram page today, Akothee once again hit the headlines after she issued a stern warning to men who were sending her their nude photos in her inbox. The muscician raised the alarm complaining that several men have been sending her nude photos. She regarded the act as disrespectful and she was even surprised that men do send nudes too. 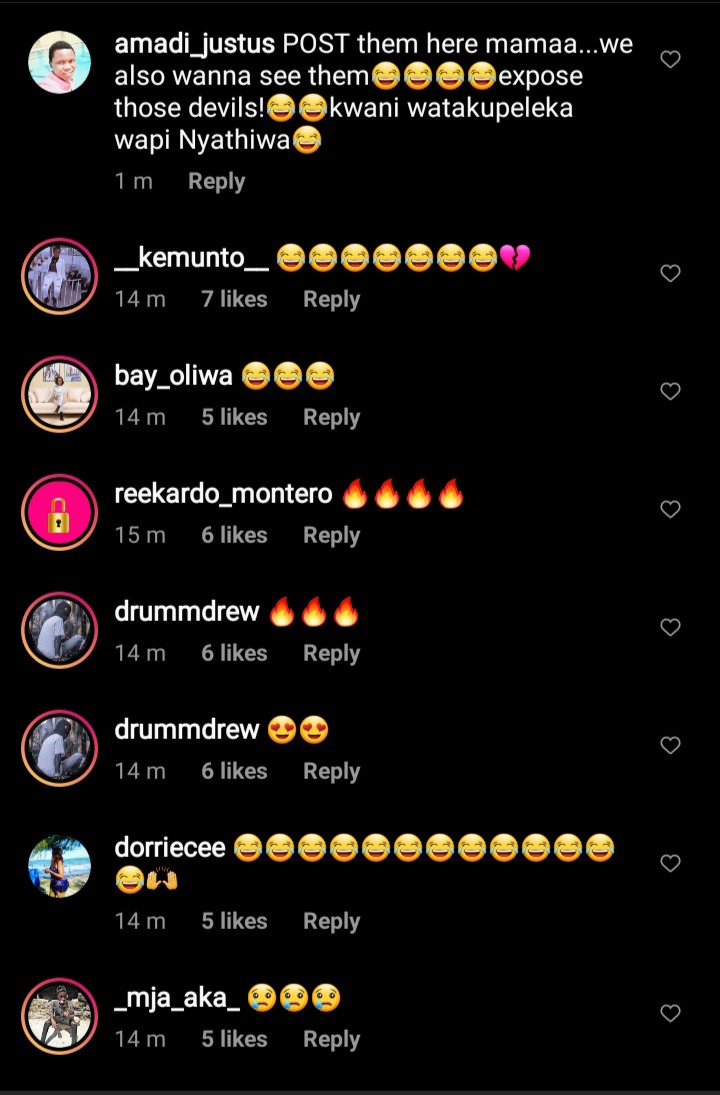 The post sparked mixed reactions online from fans who couldn't stop laughing hysterically after having an encounter with the post. 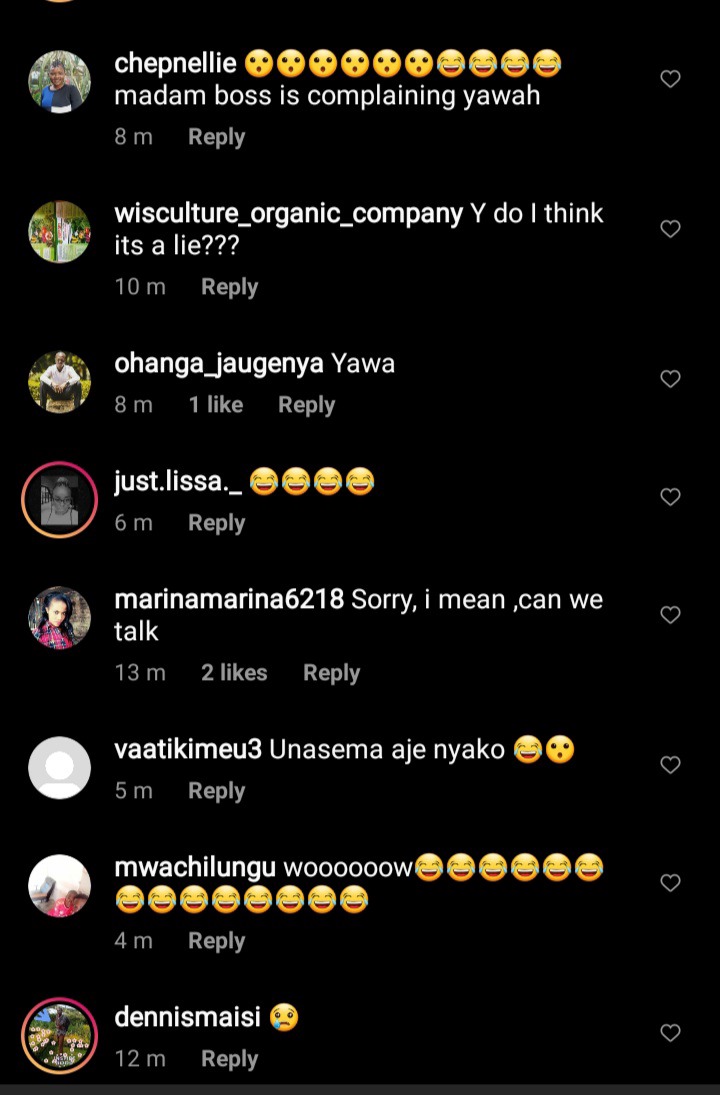 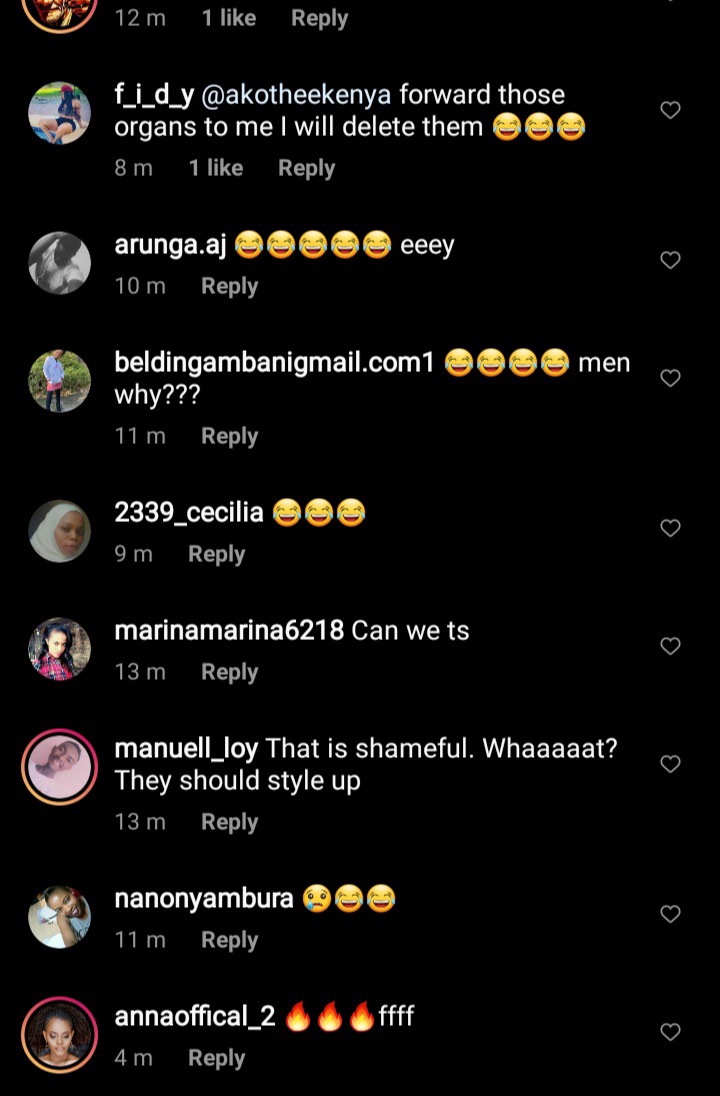 Some fans also advised the musician to expose those who sent their nude photos to her by posting the photos on her Instagram page. 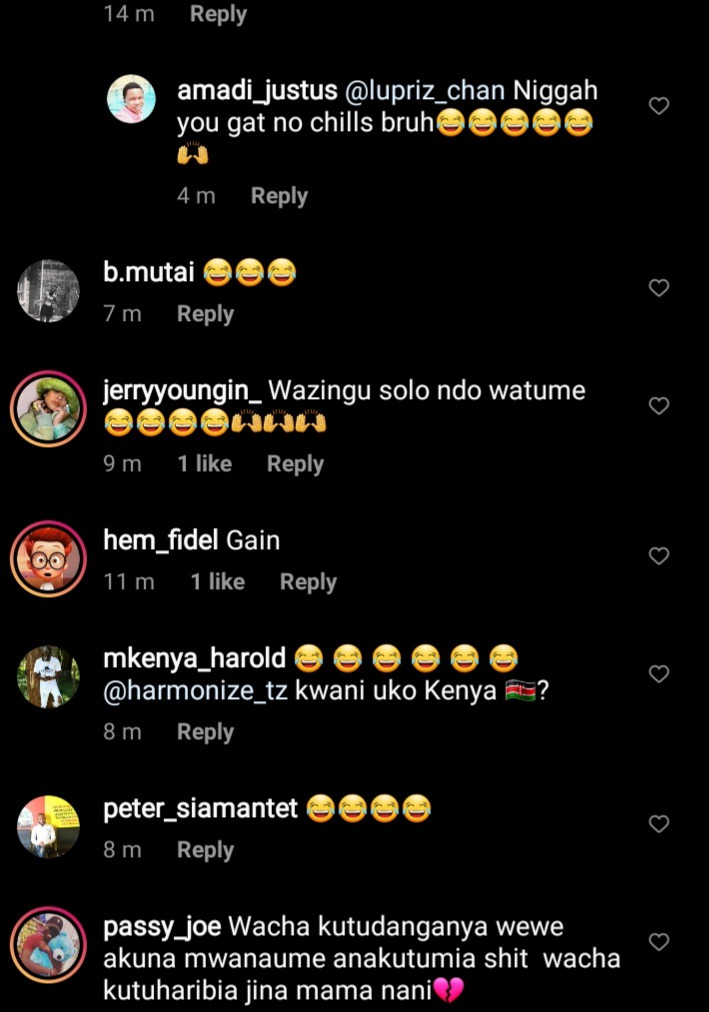 BBI Reggae Can Still Survive A Court Ruling On One Condition, Says The Lawyer

"Reggae Has Not Stopped," Says Ngilu And Makes This Statement About High Court Ruling on BBI