Are you a Zilizopendwa fan? Then you have all reasons to smile after the famous 1978- founded Zilizopendwa Band Les Wanyika came to the limelight again after playing low-key for only God knows how long. 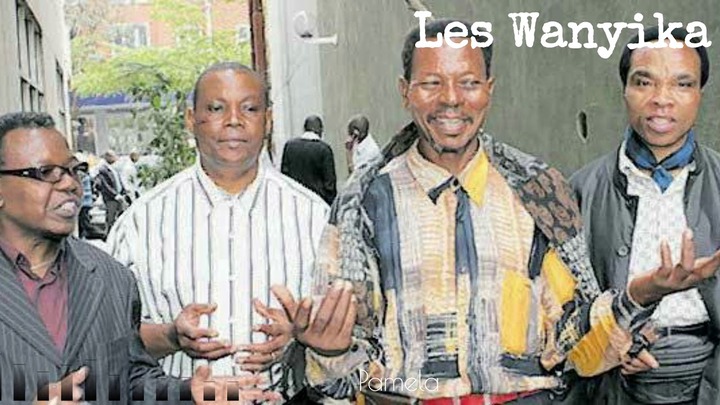 The "Sina Makosa" Hit-maker band re-surfaced recently and they were hosted yesterday in Nation TV's weekly show "The Trend With Amina." Fans were enthralled by their presence in the studio as this could be seen in their comments through the show's various social media platforms.

During the interview, one of the band members, Sijali Salum Zuwa said that their former group leader squandered their money and that if they had had good management, then each of them would be having a house in Nairobi. 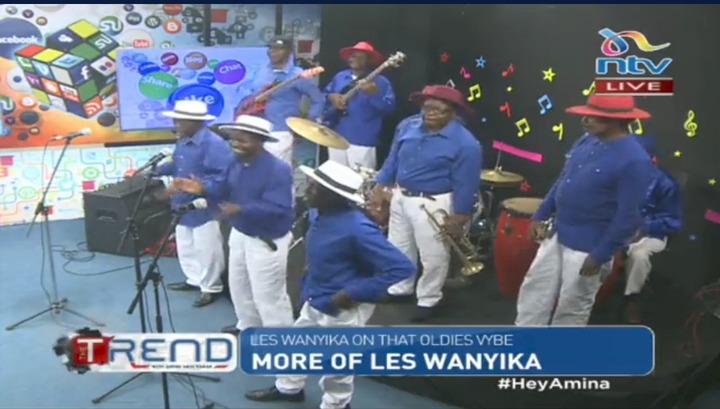 While on air, the band made a very important announcement that they shall be holding a concert on Madaraka Day in Westlands, Nairobi. They also announced that the entrance fee shall be Ksh. 5,000 per person. 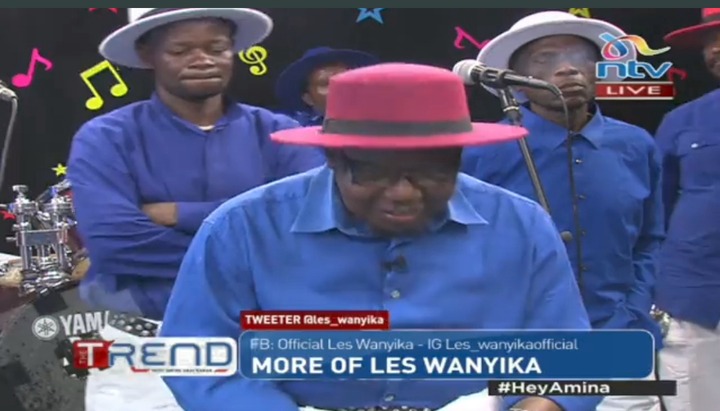