By CelebrityKe (self meida writer) | 4 days 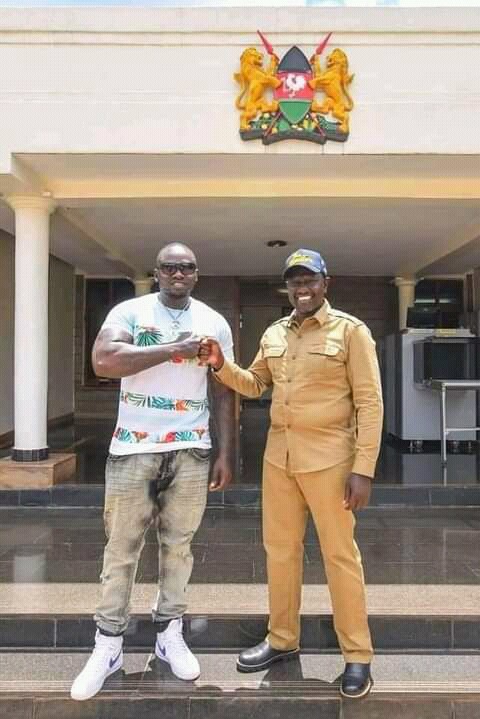 Kaligraph Jones is a popular kenyan rapper. He is known to be aggressive when he wants something he must go for it. After the presidential press he saw how many raised complains on social media platforms and him being a public figure felt it was his time to assist Kenyans in airing their grievances.

Kaligraph took the citizen's complains to his twitter account and directly addressed the deep state concerning the issue. In his statement he told Dp William Ruto that people are suffering due to losing jobs hence starvation. 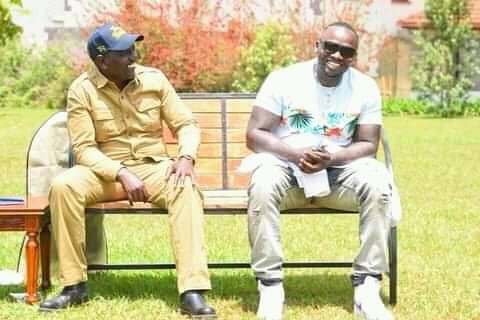 After his post on twitter, William Ruto replied to him assuring that everything will be okay. Thereafter Kaligraph Jones invited him alongside other musicians in the industry for a meeting. They had their secret conversations which they did not reveal to the public but posted pictures of them in a meeting.

After the president's speech on 1 May, Kaligraph could not control his joy because what he asked for from the government was finally given. The president in his speech lifted curfew in restricted zones and opened schools and institutions according to the ministry of education calendar.

Kaligraph in his twitter post claimed that he is among the ones who made the president unlock the country.

Content created and supplied by: CelebrityKe (via Opera News )