Meet Akothee's Daughter Who Was The Best Model Of The Year

By Sir.Maelo (self media writer) | 1 month ago 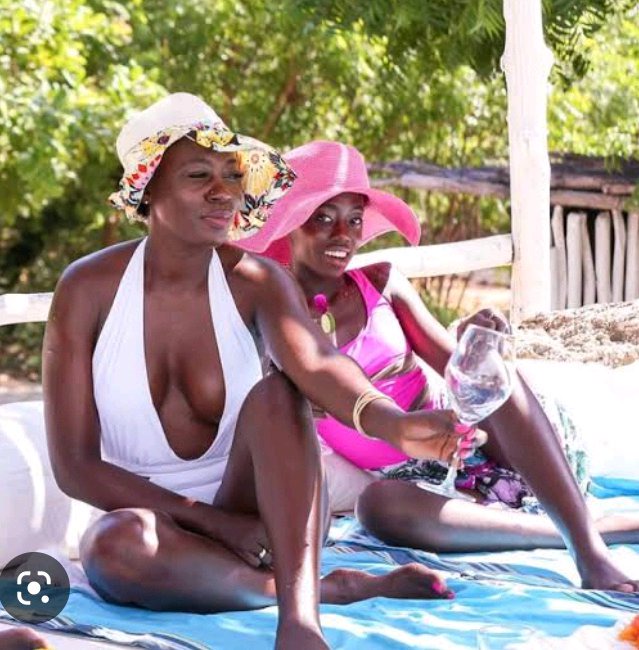 If you frequently visit social media you have come across Esther Akothee at some point. She is a mother of three. She is a an artist and as well a social media influencer. She is one of the artist who rose from grass to fame due to her determination and hardwork. She is known for her boldness and courage of saying the truth without the fear of trolls from from the public. She is currently dating Mr Omosh.

Few hours ago, Akothee makes an official post on her Facebook official page calling upon those parents who would wish her to be the role model to their childrens or their girls to talk to her nicely and to stop prevaricating around the bush. She added by saying that they have also to tell the government to grant her a job of being a role model and it should be pensionable.

She finally boasts of having good childrens who can present themselves before the world without the fear of trolls. She added by saying that now she is holding four degrees, she also posed a question to public asking whether their childrens who are agemates to Rue baby having any qualifications. She finally thanked and praised her daughter Rue baby for being the best model of the year.

Content created and supplied by: Sir.Maelo (via Opera News )