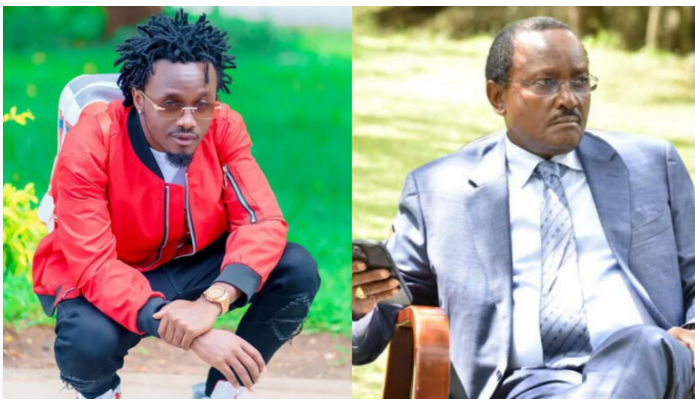 There’s finally light at the end of the tunnel for former gospel singer Kevin Kioko alias Bahati over his Mathare parliamentary seat Woes.

The mama hit maker has revealed that he is currently in talks with Wiper leader Kalonzo Musyoka on plans to vie for the mathare seat via Wiper. 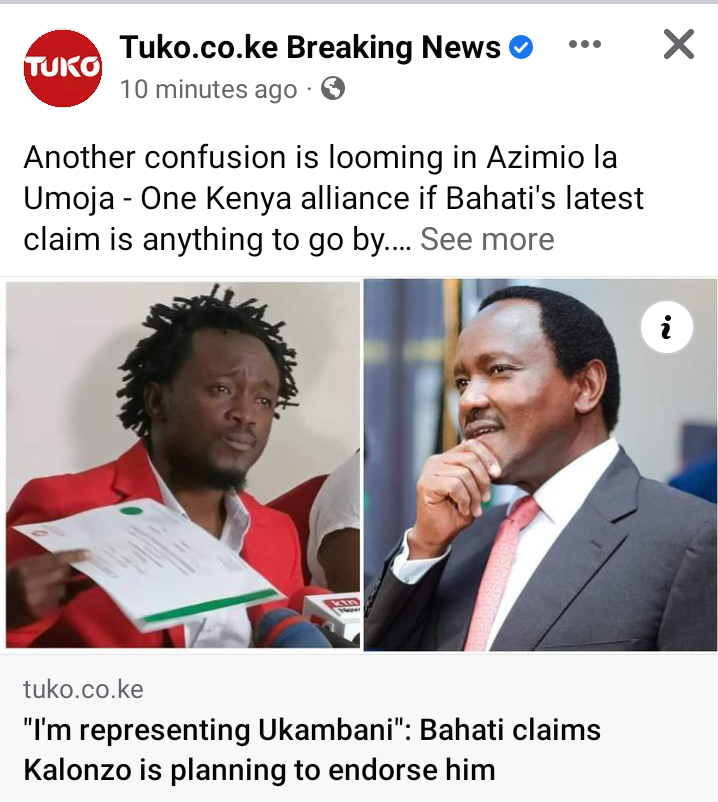 In an interview on radio citizen bahati revealed that he was among kamba leaders who had a meeting with Kalonzo Musyoka at his home last week to discuss on how the kamba community will win various political seats ahead of the general elections.

Bahati also asserted that the Wiper party had noted the huge number of the kamba community in mathare and as a result they had decided to support the strongest kamba candidate from that area to secure the parliamentary seat.

Bahati emphasized that the current aspirant for mathare parliamentary seat via Wiper party, Ben Milali would step down in favor of the former gospel singer. 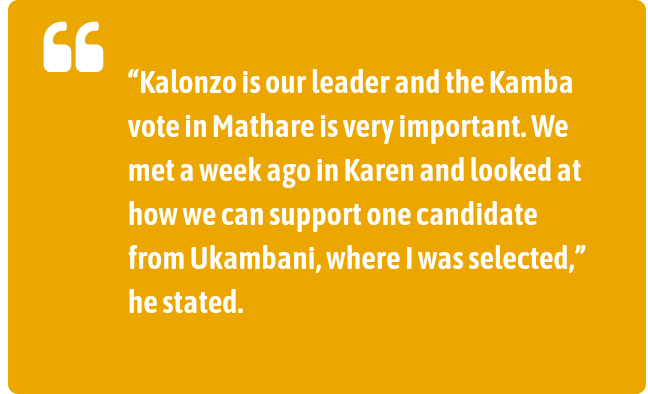 Bahati had also claimed that some of his opponents had approached him with offers to step down from the race, revealing that he has been offered more than 50 million Kenyan shillings, nonetheless the musician claimed to have turned down the offer for the sake of the mathare people.

He also assured his loyal supporters that his name will be in the ballot and that he would not retaliate from the heavy blows being thrown to him by his opponents.

His announcement comes days after the father of three got sidelined by the Azimio coalition over the mathare parliamentary seat. According to a statement released by jubilee party which the artist received his nomination certificate for the mathare seat, they announced that they had switched their support from Bahati to the incumbent Anthony Oluoch who will be looking forward to secure the Mathare seat for another term. ODM secretary General Edwin sifuna also clarified that the Mathare seat belonged to odm and not any other party under the Azimio coalition. 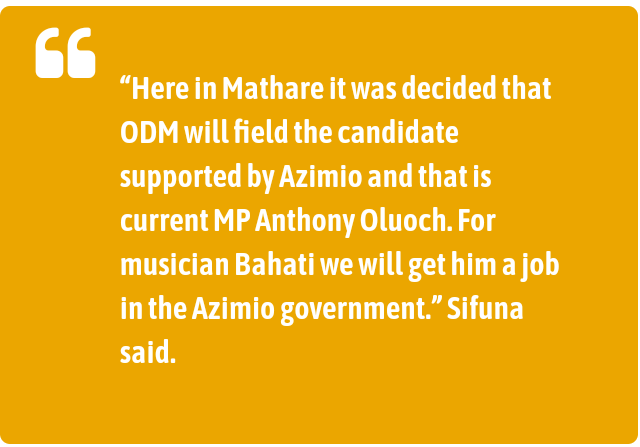