The Death Squad: No one is Safe as Crime and Justice S2 premieres

By Jose_Sorgon (self media writer) | 7 months ago

To start things off, Barasa's (John Sibi-Okumu) daughter's big wedding celebration goes horribly wrong because to Milo (Joseph Gordon-Levitt) (Ahmed Musa). He's returning to finish what he started in the season one finale: removing city officials who have corrupted the city's public servants 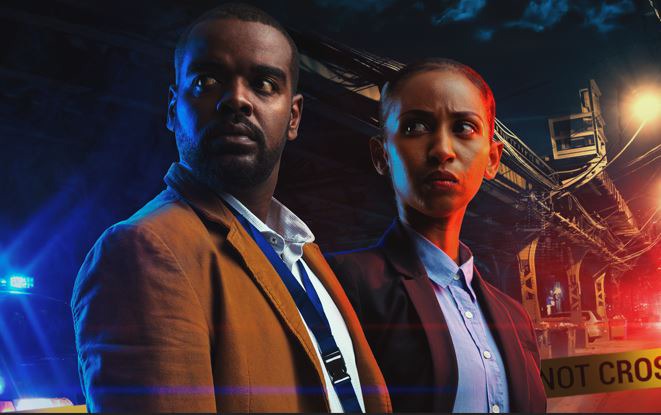 We learn in the course of our investigation that Milo is merely the puppet of a much larger and more sinister organization, and that they will go to any lengths to keep their secrets safe.

In a nutshell, no one can rest easy. Even Makena and Silas, whose dubious background still threatens them, are safe. This was hinted to in the season one finale, when it was revealed that Silas is on Milo's hit list..

It appears, though, that even with his shady past, the by-the-book and at times indifferent investigator may find some redemption in the upcoming season after all.

It appears that Silas has regained his passion. In part because of his relationship with partner Makena, he's taking on cases with more heart than he did in season one," Munyua says.

Hassan is eager for the public to finally comprehend where Makena's passion for the profession comes from, while Munyua admires Silas' enthusiasm. “Makena will ultimately reveal why she is so impacted by some cases,” Hassan reassures his companion.

For both leads, the gameplay in Season 2 is quite different. From the storyline to the stellar cast and crew, Munyua praises the show for its "depth and freshness" in every facet, no matter what aspect of it you look at.

And simply from the first episode, the stakes are higher than ever, and justice is much more skewed. This season's tempo and Makena's new story arc were both fresh challenges for Hassan, so he prepared diligently.

This season, I had to do more research to get into Makena's headspace so that I could depict her new journey in all of its rawness."

This season, her character will be asked to perform even more daring acts. "Before filming started, I performed a lot of physical training to prepare for that." 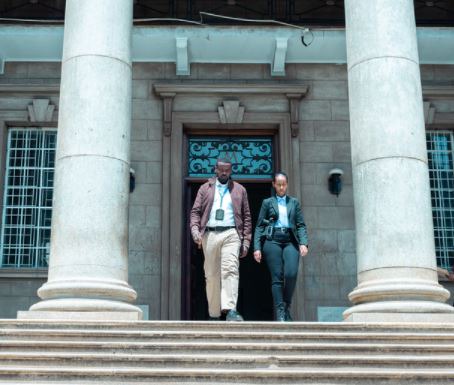 The opportunity to work with Sarah Hassan and Alfred Munyua again, as well as Mumbi Maina, on a show like Crime and Justice is a great start." Ouda says he can't think of a better way to go home.

Kenneth Mumbi, the National Treasury's Chief Administrative Secretary, is played by Ouda, who first appeared in Episode 1. That powerful organization includes him, and he's taken use of its influence over time, but he's no more valuable than anyone who defies it. Remember how no one is safe?

In the shadows, they're lurking around. "They're everywhere: the prison, your neighbor's house, the merchant across the road, your children's school, even here (Nairobi Metropolis Police)," Ouda's character Kenneth explains.

Content created and supplied by: Jose_Sorgon (via Opera News )

5 Signs You are Wasting Your Time Thinking about Your Ex