5 American Celebrities Who Were Raised By Single Independent Mothers

By IshmaelToby (self media writer) | 7 months ago 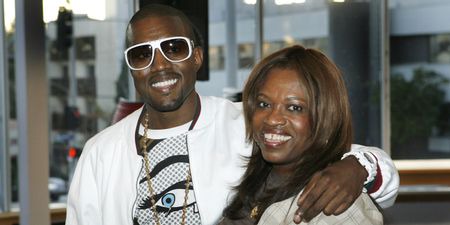 His parents divorced when he was three years old, and Donda raised Kanye on her own. She supported him in his artistic endeavors and even worked as his manager for a while. 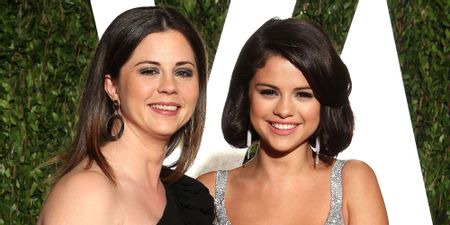 Many who have followed Selena Gomez's journey know that she was raised by her mother, Mandy Teefey, who also served as her manager before the singer's dismissal in her late teens.

Mandy was just 16 when she gave birth to Selena. She worked three jobs to make ends meet. Selena admires her mother's professionalism, independence, and humility. "I like being nice to people, and I know that at the end of the day, I'm representing her," she told Glamour. 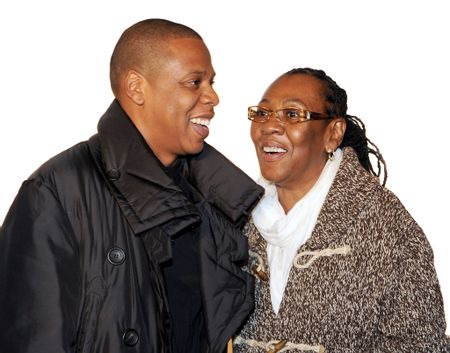 It is commonly believed that one's relationship with their parents represents one's own romantic relationships. Given that Queen B and Jay-Z are relationship goals, it's fair to say that Jay-Z and his mother had a successful relationship. After her husband left the family, Gloria Carter raised Jay-Z and his siblings on her own.

She's a woman who puts in a lot of effort. Despite the fact that she could easily retire these days, she remains involved as the CEO of the Shawn Carter Foundation. 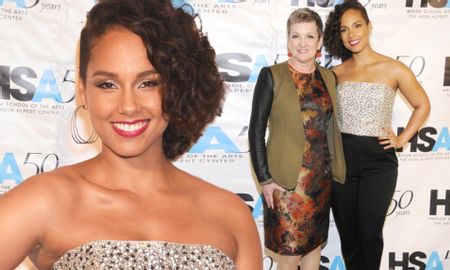 On her mother's side, Alicia Keys is of Italian descent. Teresa Augello raised Alicia on her own in the turbulent streets of New York City's Hell's Kitchen, teaching her to be empathetic and kind.

Alicia emphasized her mother's resilience in an interview with Guardian. "[Not having contact with my father] helped me consider my mother as a strong woman, and it inspired me to want to be strong like her." 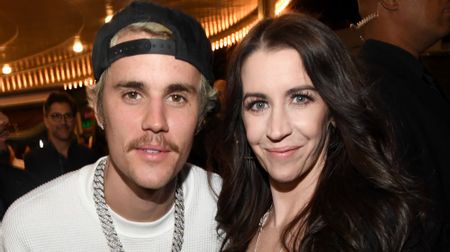 Pattie Mallette gave birth to her first child when she was 19 years old. Justin appreciates all of the hard work she put into raising her son, even though their relationship wasn't always as lively as it appears to be these days. In his Mother's Day song, 'Turn to You,' the 'Sorry' singer mentioned Pattie. "To keep a roof over our heads, you worked two jobs. You chose my life and never gave up on me. I respect the courage you have instilled in me "Bieber performs a song.

"Nowhere but Up: The Story of Justin Bieber's Mom" was published in 2012. Her son is responsible for her popularity and net worth, but she was the one who raised him in the first place.

Content created and supplied by: IshmaelToby (via Opera News )