The owner and management of Nightfall Park Bar in Thika have denied the allegations that they failed to pay Kikuyu secular musician Musaimo Wa Njeri his money. 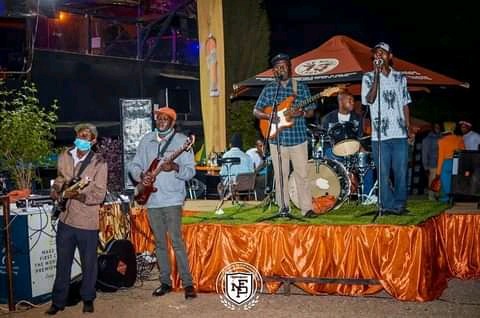 Mr Simon who owns the bar revealed that they were not in any way responsible for paying this Kikuyu legendary singer as the didn't invited him to perform. 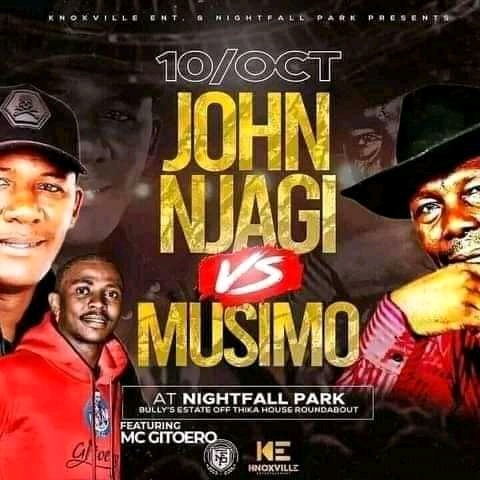 He said that the bar had made an agreement with Kikuyu secular musician John Njagi who was supposed to perform on 10th October. 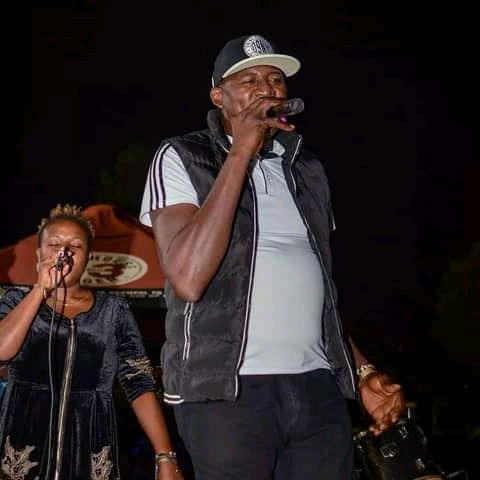 According to the signed agreement, John Njagi charged for his performance and said that he will come with his band and singer Musaimo Wa Njeri at his cost. 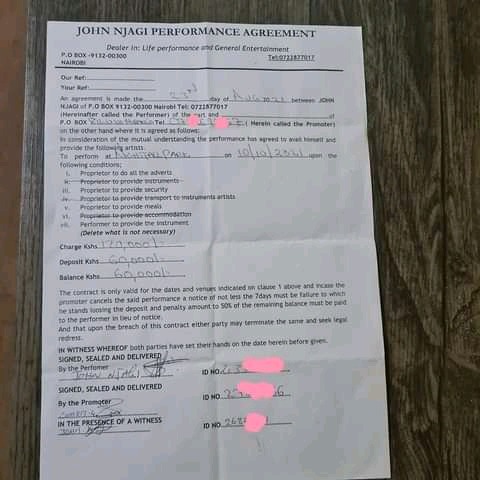 According to Mr Simon, John Njagi is the one who should pay singer Musaimo since he is the one who invited him. He added that Njagi was given all the amount he had charged for all the performance.

Mr Simon respond few hours after secular musician Musaimo Wa Njeri accused the club of refusing to pay him after a whole night of performance. 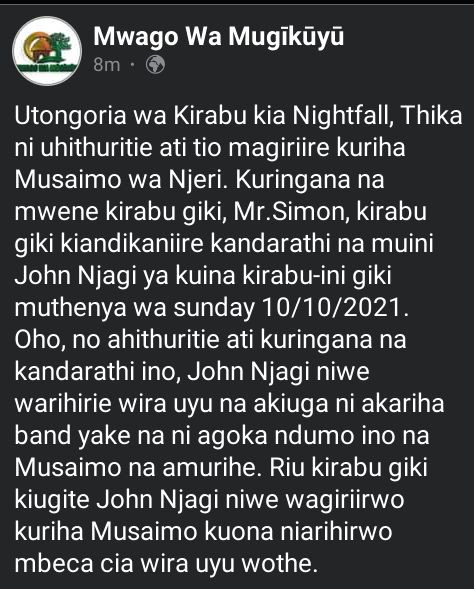 What Happened When Ruto Arrived in Nyeri Amidst Kega, Ngunjiri Plans

Kenyan Celebrities Slaying The Velvet Trend, Check Them Out

Mudavadi Cautioned, Told What His Allies Are Busy Planning With ODM, Details Emerge