Eric Omondi is a kenyan comedian and content creator who has made a name for himself after doing so much in the entertainment industry. He came to the limelight after featuring in the Churchill show where his rib cracking jokes earned him quite a large number of followers.

After Churchill, Eric tried his own comedy show but it did not go on that well. He then ventured in creating online content and promotions, most of which have been going on quite well.

He is famous in Kenya and the whole of Africa for airing live the wife material shows which have so far had three seasons. However, the shows Attracted large criticism for being explicit and unfit to be posted for public Views. 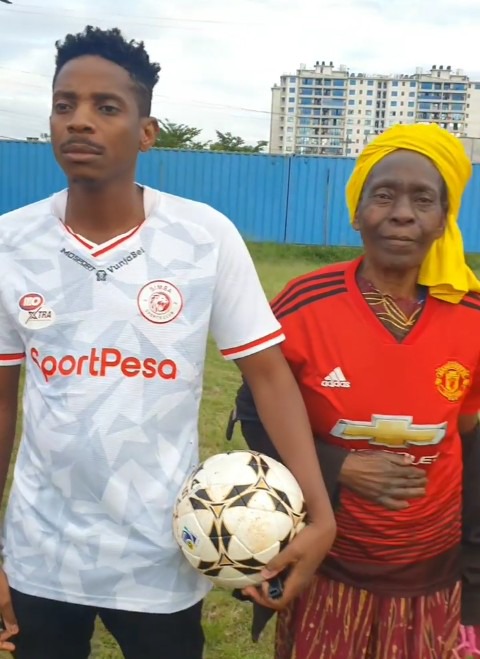 Eric has today raised a mixed range of reactions after he made a joke about Manchester United and Arsenal teams. In his supposed to be hilarious video, Eric sourced for old grannies and ladies whom he dressed in manchester and Arsenal Jerseys..

He them Commisioned them to play a match where they could be seen giving their best as they kicked the ball aimlessly and ran after it with no fomart.

Eric then captioned his video by saying that's how Manchester and Arsenal clubs are playing at the current. 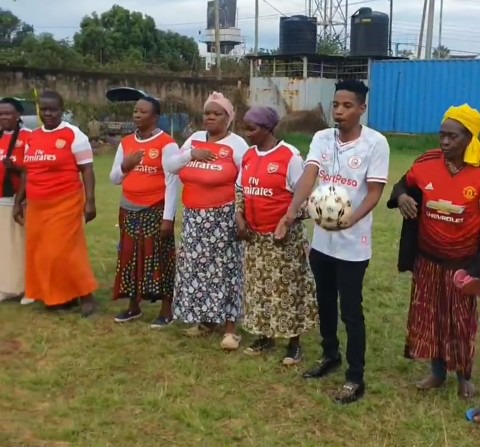 The video comes on the day when Arsenal are playing Manchester for the English premier league.

Many of Eric's followers were not taken well by the video and some said he had gone too far to feature old ladies some of them old enough to be our mothers and grandmother's in his clips. See some of the reactions below. 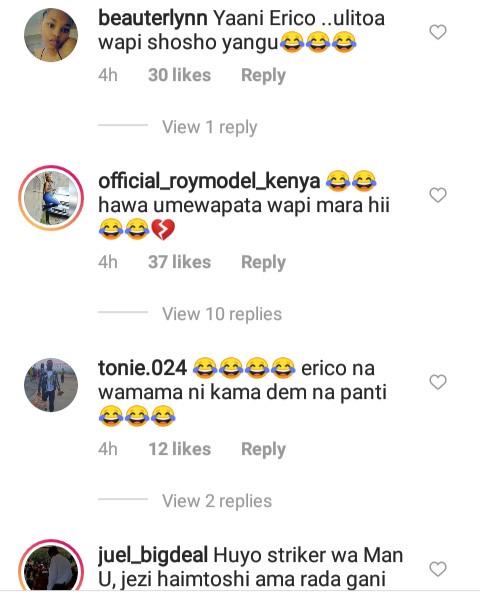 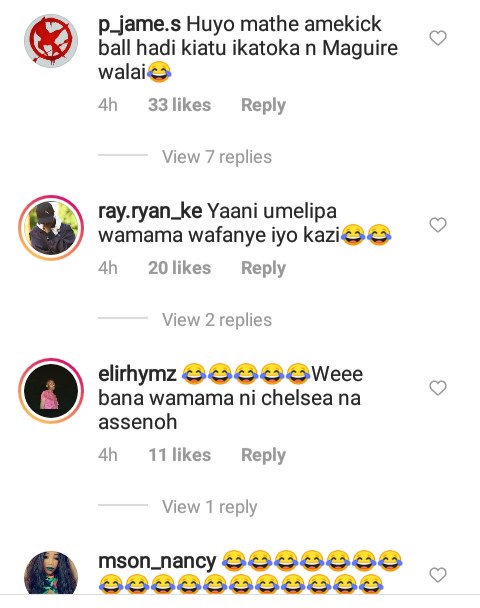 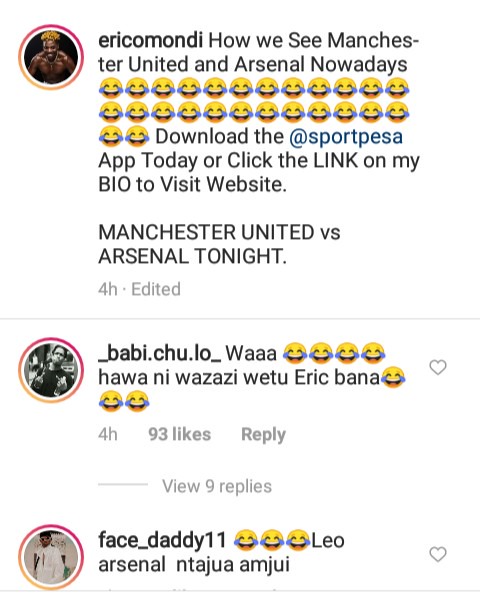 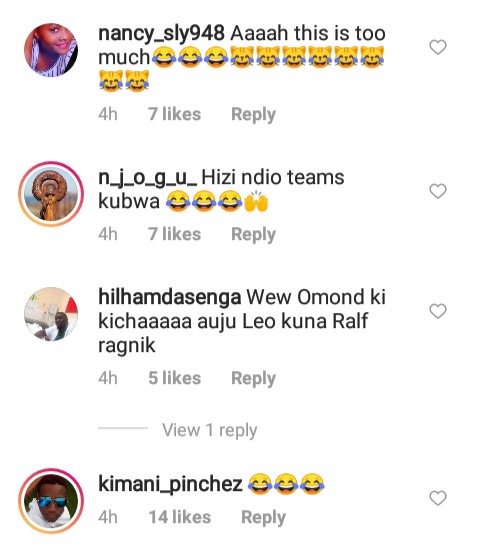 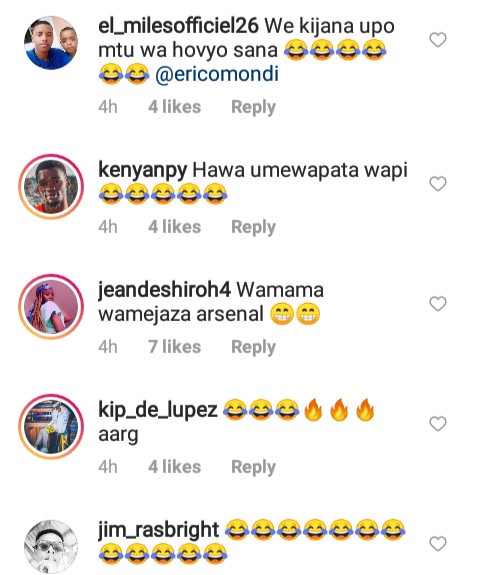 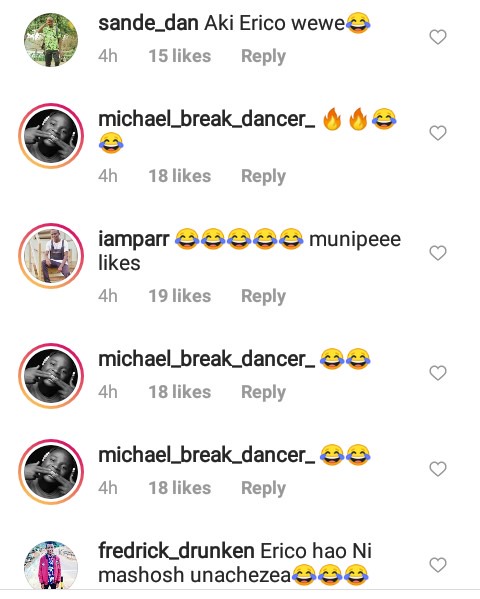 "Where Are The Handshake Partners? " Musalia Deconstructs Uhuru And Raila