Social media is a platform where one can express his or her talent and end up having some benefits from it.Today we will be looking into some of the kenyan celebrities who made it in their careers and managed to get a massive followers on their social media accounts.

Akothee is a Kenyan singer, dancer and a businessman.She is the founder of Akothee Safaris' which is a tour company based in Kenya, Akothee Homes and a real estate business. 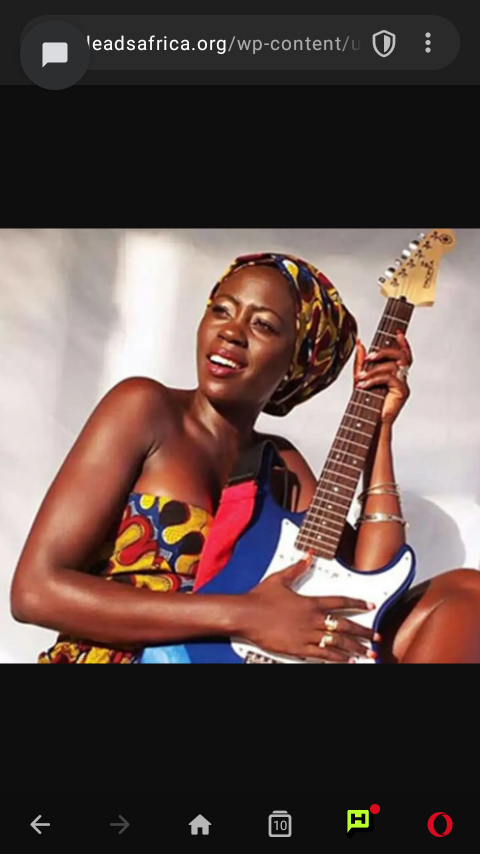 She has released several hit tracks such as Give it to me,Sweet Love,Benefactor, Yuko Moyoni,Tucheze and amongest others.She has associated with musicians like Diamond Platnumz and Mr Flavour.She is one of the most famous musicians in Kenya with around 2.8 million followers on her Instagram account.

They are Kenyan Afro-pop band formed in Nairobi by vocalist Bien-Aime Baraza, Willis Chimano, Polycarp Otieno and Savara Mudigi.The band has topped Kenyan Charts and also gained International attention with shows in Europe and the United States as well as nominations. 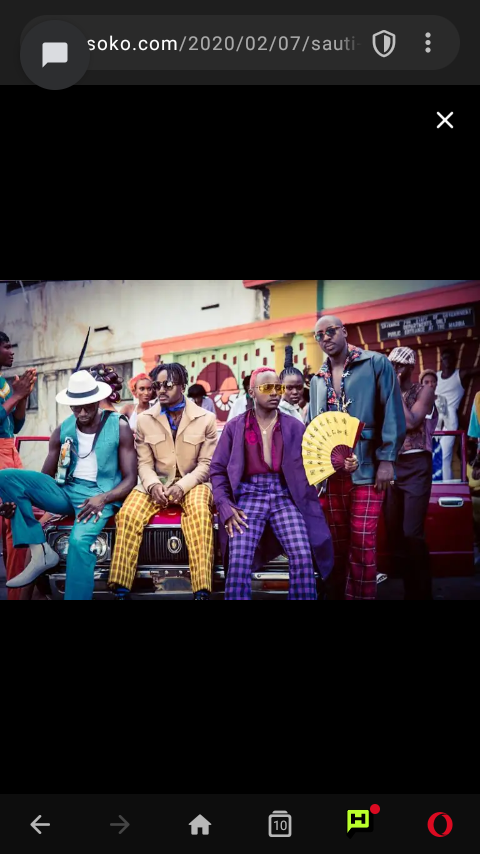 They were nominated at the Kisima Music Awards,The Channel O Music Video Awards, BET Awards and the MTV Music Awards.Sauti Sol has more than 1 million followers on their Instagram account. 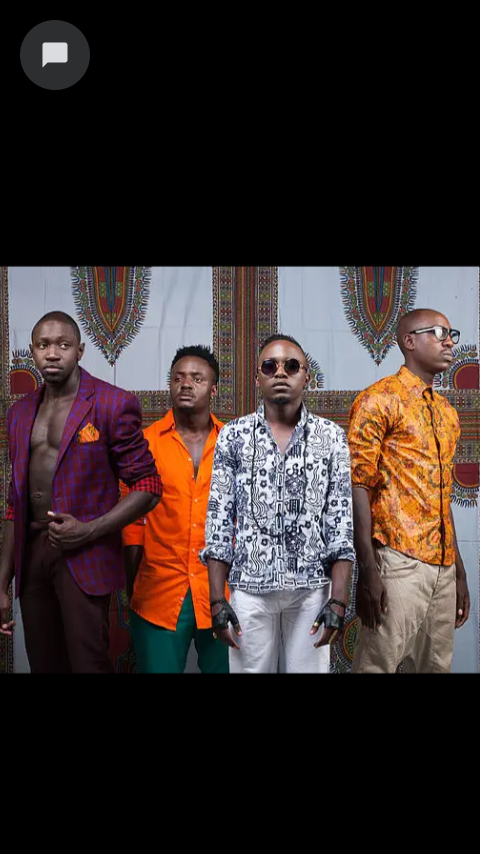 He is a Kenyan comedian and entertainer born in 1985 and is a brother to Fred Omondi who is also a comedian.Eric Omondi is one of the most successful comedians in Kenyan with over 3.5 million followers on his Instagram account. 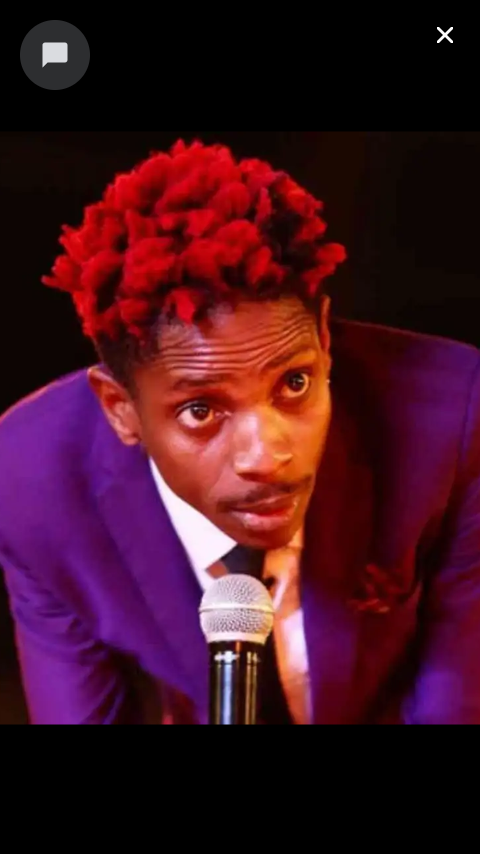 He is a Kenyan Independent R&B singer, songwriter and guitarist.He rose to fame after the release of his hit single Imaginary Love which he features Khaligraph Jones.Otile Brown has collaborated with musicians such as King Kaka, Sanaipei Tande, Alikiba and Kizz Daniel. 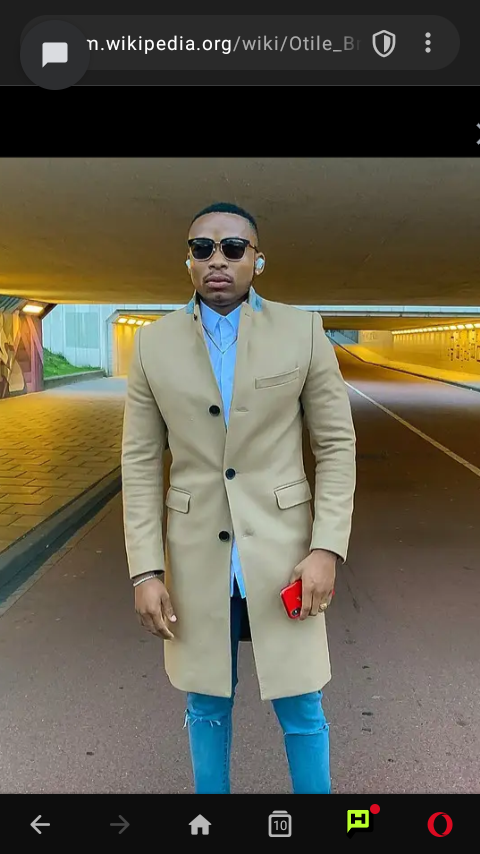 He has garnered several awards including 'Male Video of the Year' at Pulse Music Awards in 2018 for his single song Baby Love.He has 1.7 million followers on his Instagram account. 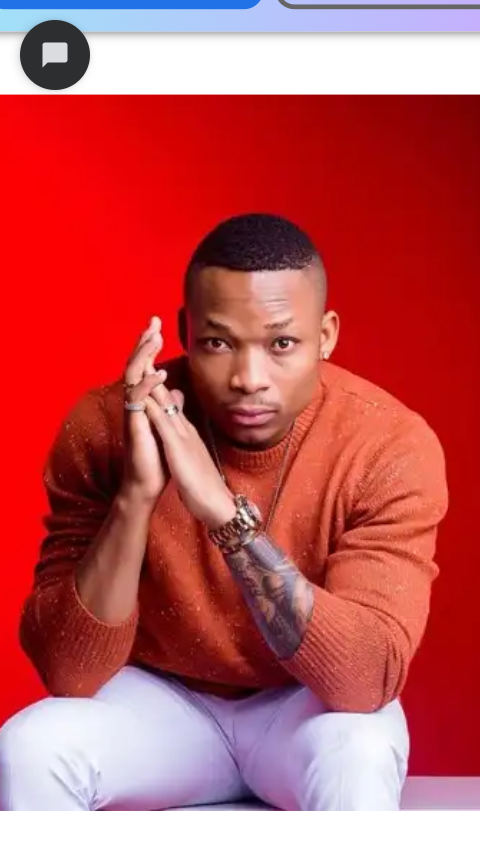 Content created and supplied by: Artist254 (via Opera News )