Single, Rich and Handsome! See Photos of Bahati's Elder Brother who Everyone is Talking About

By LavenderA (self media writer) | 2 years ago 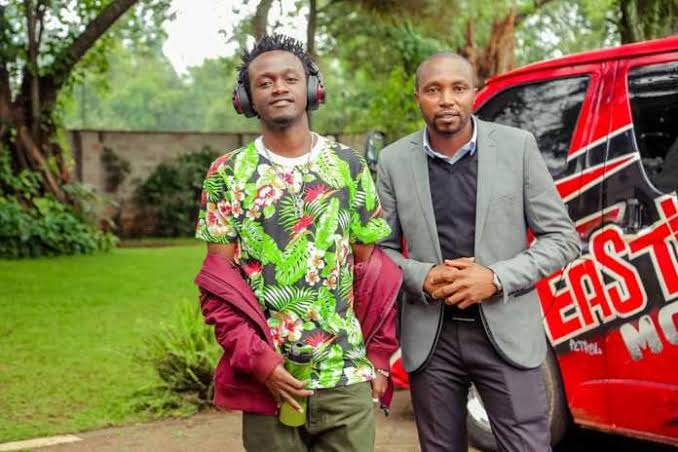 Bahati has an elder brother commonly identified by many as Kioko Ndirangu. He has a clothline whereby he is the owner of kiokswear. The Bahatis, specifically Bahati and his wife Diana Marua, are known to always request on his behalf, for ladies to inbox him and make a move.

According to Bahati, his brother is very single with good money but struggling as he does not have a wife. Apart from Kioko, Bahati also has another brother known as Eric, who is an exact replica of Kioko. The brothers also have asleep brother known as Benjamin, whom Bahati does not like talking about him as much. 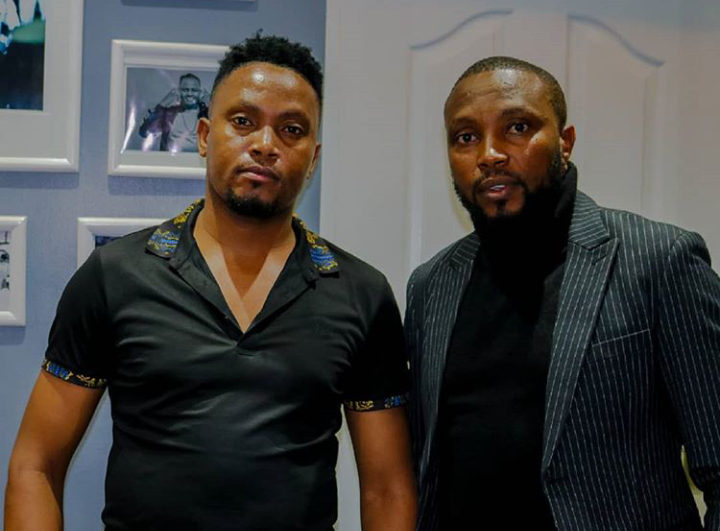 Well, when asked by Diana on her YouTube show about why he is not dating, Kioko explained that it was because many women were just out there ready to con him and not necessarily to give him love. He also said that he would just be patient enough and wait for the right time that the Lord would have set for him.

Here are photos of Bahati's handsome brother whom every woman is thirsting over: 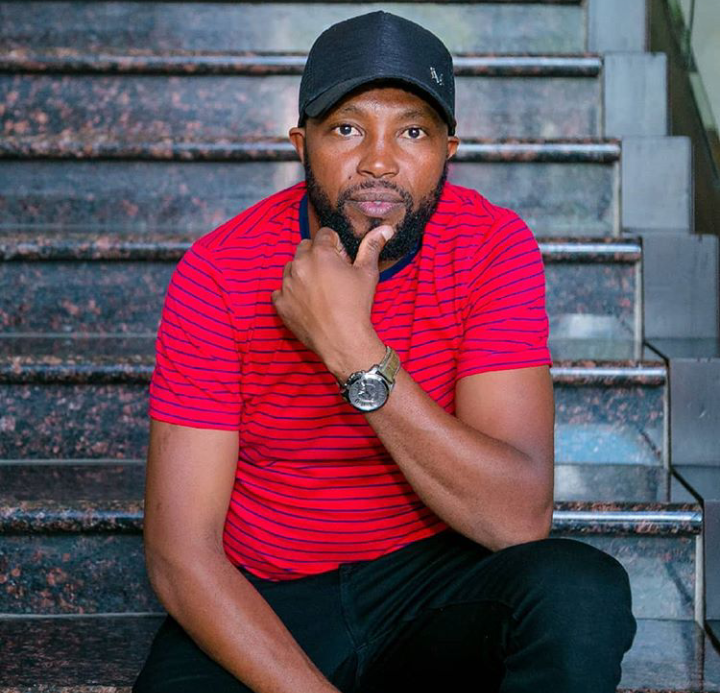 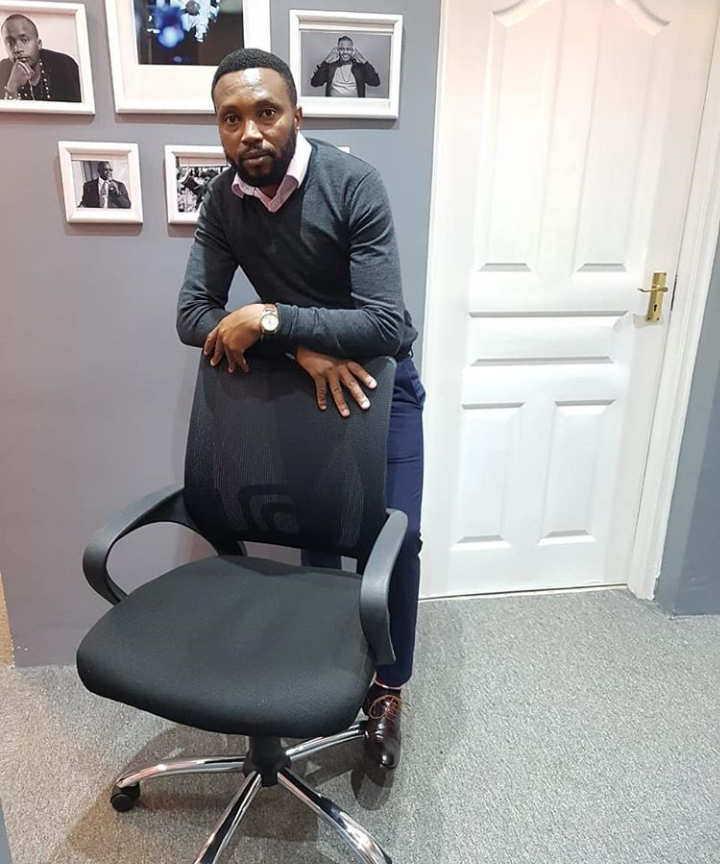 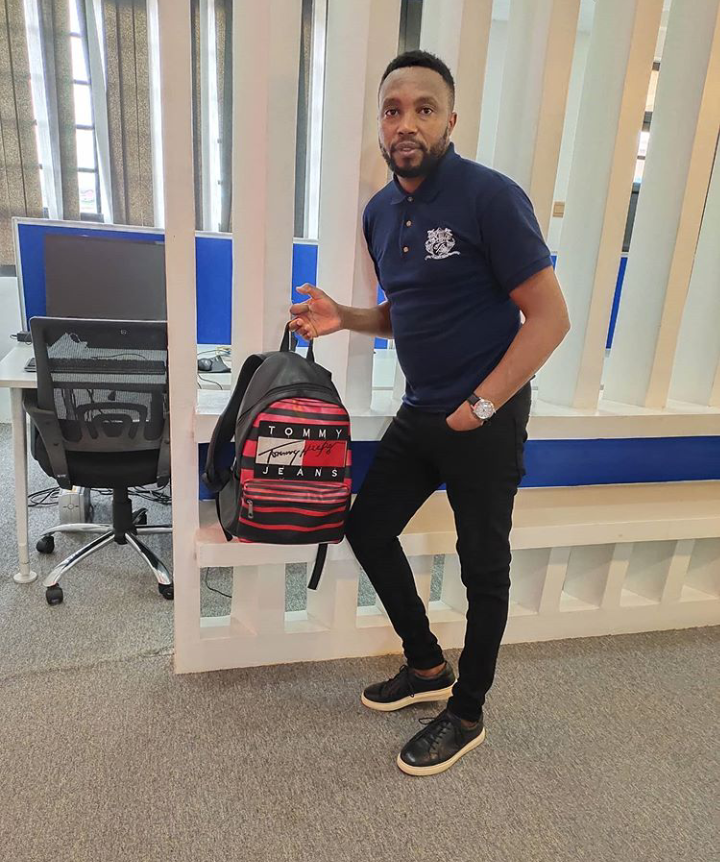 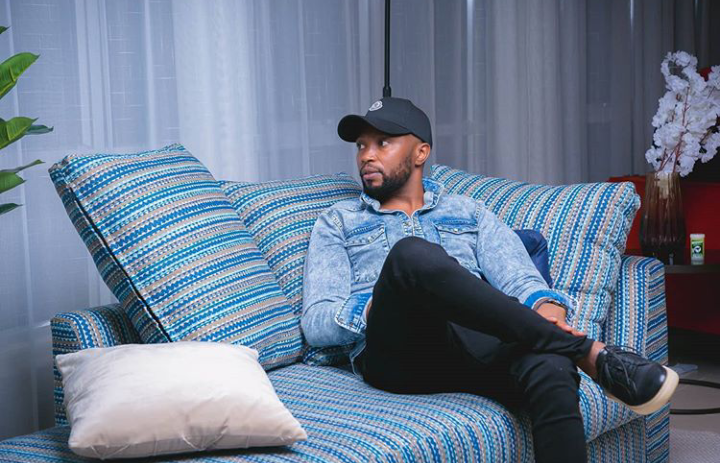 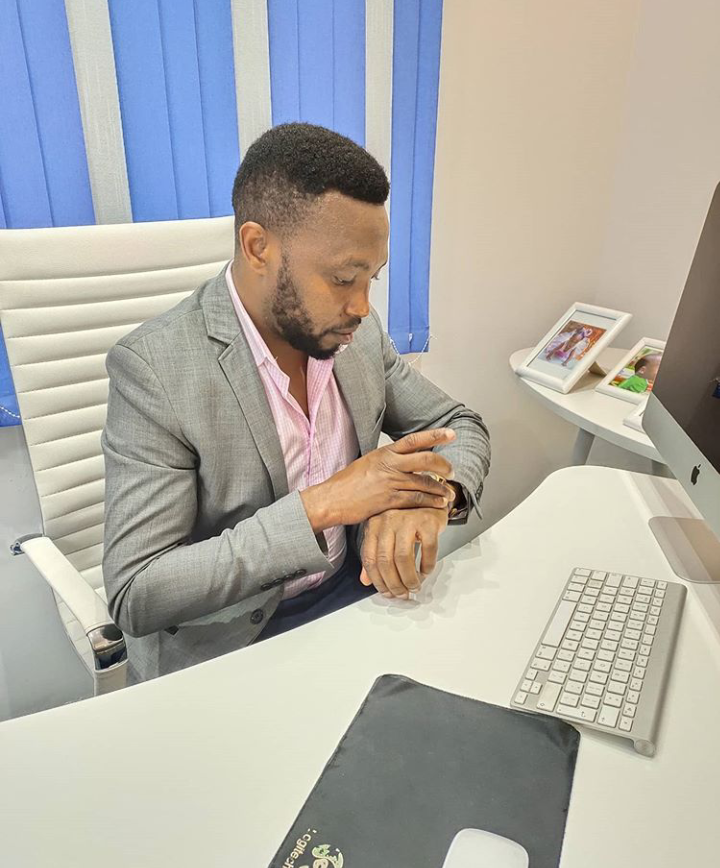 He looks great, doesn't he?