By BlogpostNewz (self media writer) | 2 months ago 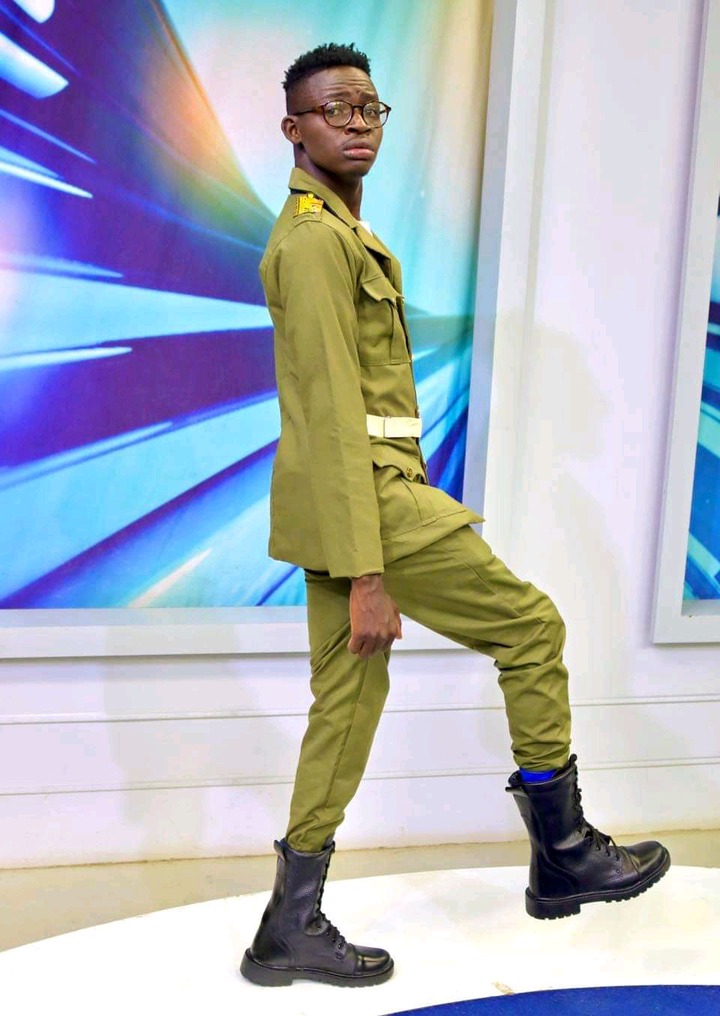 The celebrated comedian MCA Tricky has taken the internet by storm with his latest post that has gone viral. MCA Tricky has warmed the hearts of many people with laughter from his creative contents on social media. He is known widely for making controversial posts which always go viral. 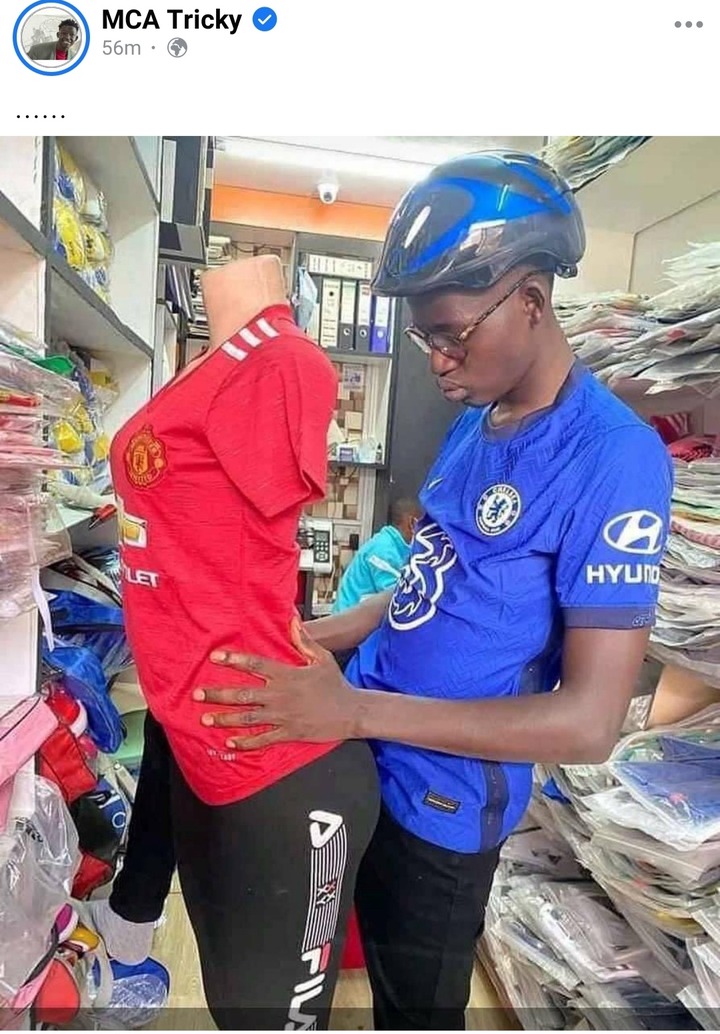 This comes a time when Manchester United have been in poor form from their last 4 EPL matches and their poor results led to the sacking of their former Boss Ole Gunnar Solskjaer. Chelsea FC on the other hand are in good form being undefeated in their last 5 matches and they will hope to maintain their fine form when they host Manchester United tonight at Stamford Bridge. 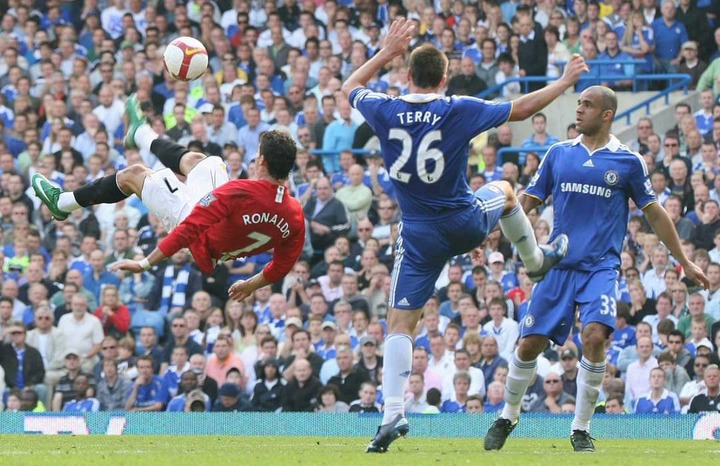 Kenyans on social media have ganged up against MCA Tricky after making that post in which Kenyans have highlighted that he is lowering his dignity and hence he should respect himself. Kenyans on social media have highlighted that MCA Tricky is in danger of losing endorsement deals with corporates since he is a man of high social status in the society and much is expected from him apart from what is posting online. 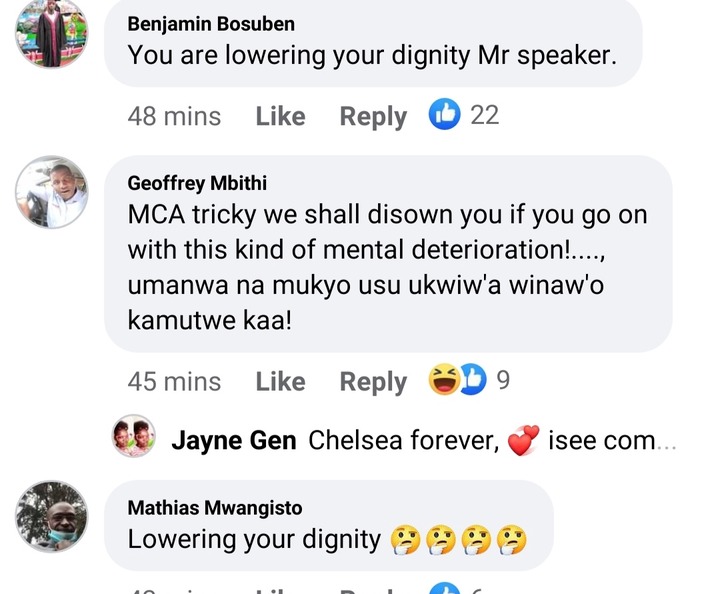 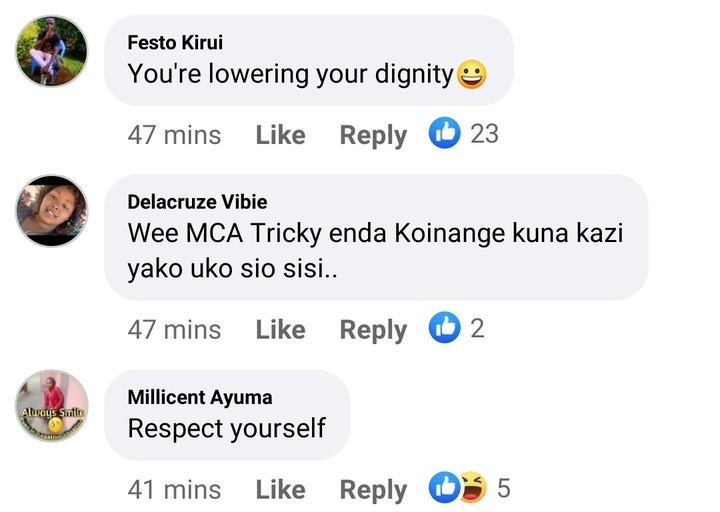 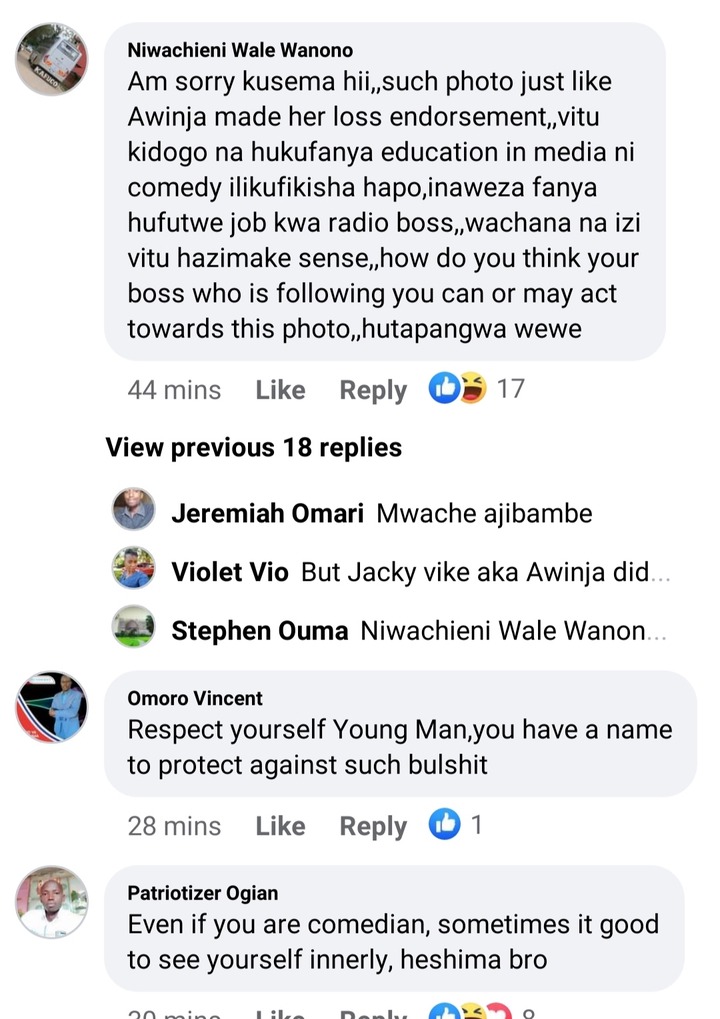 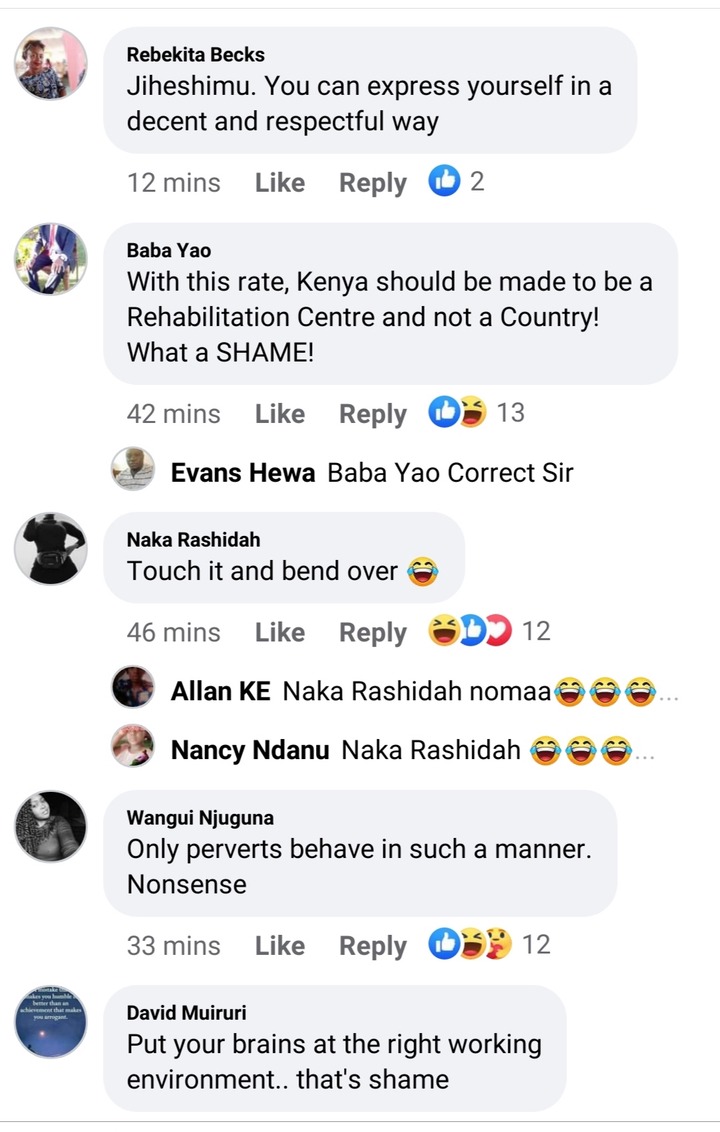 This comes a time when everyone has freedom to post his/her own views on social media provided the post does not go against the community standards.

Do you think Chelsea will defeat Manchester United according MCA Tricky's remarks?......Share your views with us in the comments section and follow us for daily updates.

A Boost To Arsenal As Leno's Replacement Identified

Arsenal Negotiations For Signing Currently On Standby: Arteta Still Pressing For A Deal