By InnohJohn's (self meida writer) | 26 days 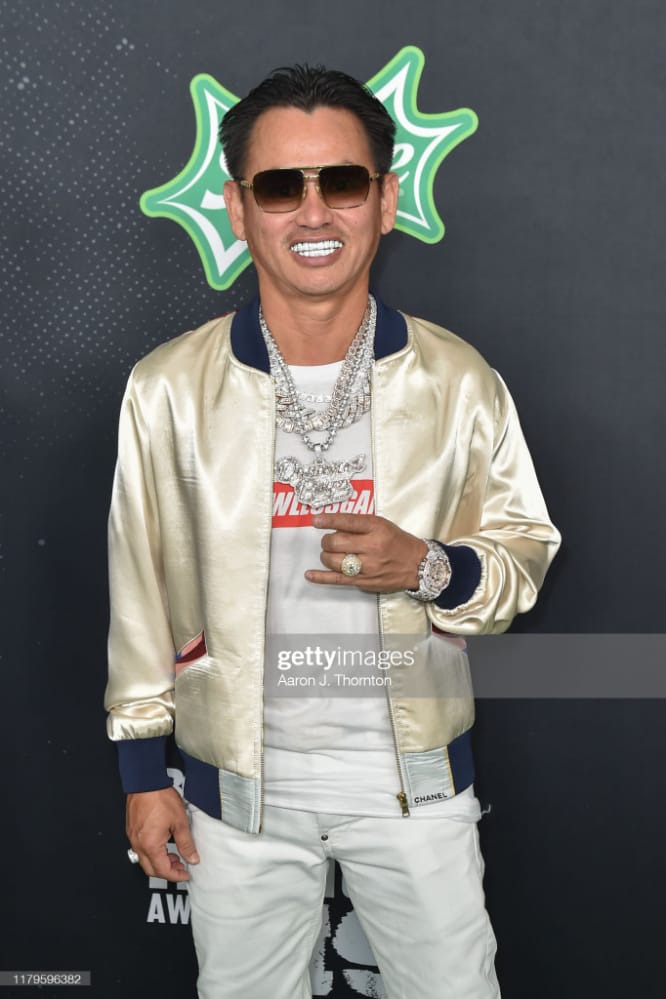 A veitnamese immigrant Johnny Dang has emerged as the best rappers jewelry designer. He is based in Houston,Texas, and popular in making mouthpieces known as grills and majorly involved in hip hop scenes. He was born on November 21, 1974 in Vietnam where he grew up and later moved to united state and studied english at Houston community college. 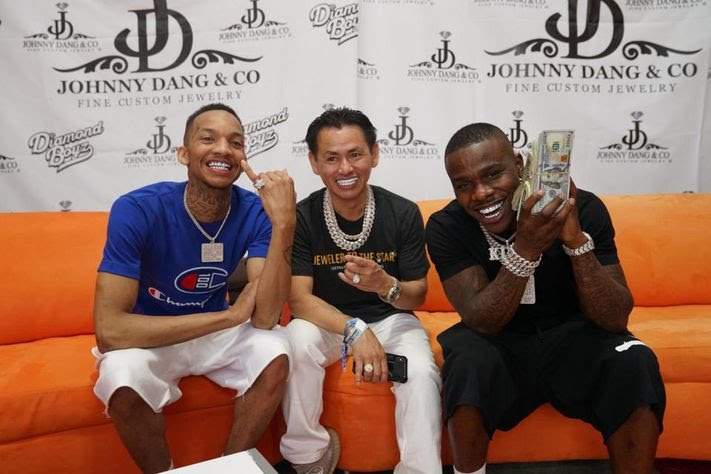 He started his career in 1996 as a jewelry repair where he followed his father and grandfather footsteps. Through his hardwork he came up with a way of using metal to establish diamonds and mouth grills. Now, he is the proud owner of a large company known as Johnny dang & co. He is also believed to be the inspiration of a hit song by Nelly "Grillz" and mentioned by majority of rappers in their song including migos, lil pump, gucci mane and many more. 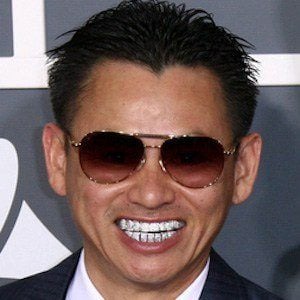 Right now he is worthy more than 20million dollars. As it is known, rappers like shinning with expensive diamonds and golds. Shining diamond grills but Vitnamese outweighs them by being specialist in that field. Many popular rappers have copied his way of life especially in jewellery designing.

"Among all those popular Rappers whom do you Think Can outweigh me? " says Vitnamese.

Pastor Killed By A Tree In Uganda While Casting Demons Out Of It, Three Suspects Arrested

What A Black Monday, Country Mourns The Death Of Jakoyo Midiwo Hours After Kirubi's Death Announced