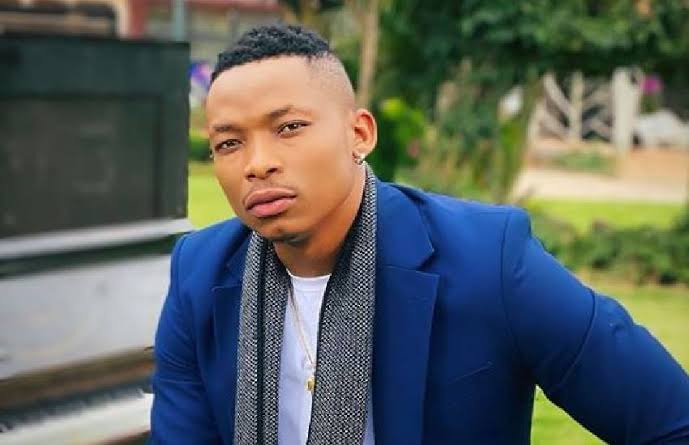 Kenyan musician Otile Brown has caused mixed feelings online after he posted a new photo on his Instagram account.

The 'Dudusuma' hit maker is one of the best musicians in Kenya and Africa at large. He has shown his supporters that he can take Kenyan music international. 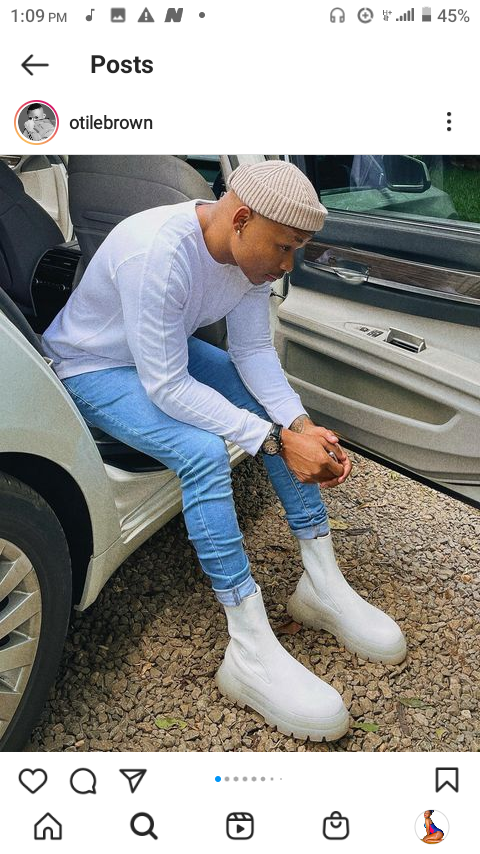 He has been releasing hit after hit which has been a motivation to those who look unto him as role model in the entertainment industry.

Apart from music he is a fashionista who goes for unique and classy attires which makes him a trend setter. From his Jean trousers to official look he knows what to wear where.

Otile has once again broke the internet after he posted new photos on social media. In the photo he was wearing a white bodycon shirt, blue denim jeans and white mavin. 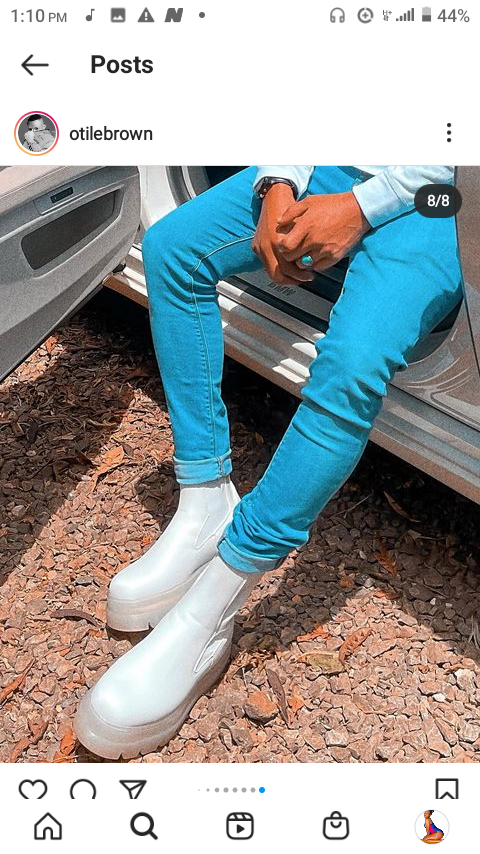 Many of his followers asked him how much the boots cost and how they are worn because some related the boots with gumboots worn during the rainy season. Otile however did not respond to his followers. 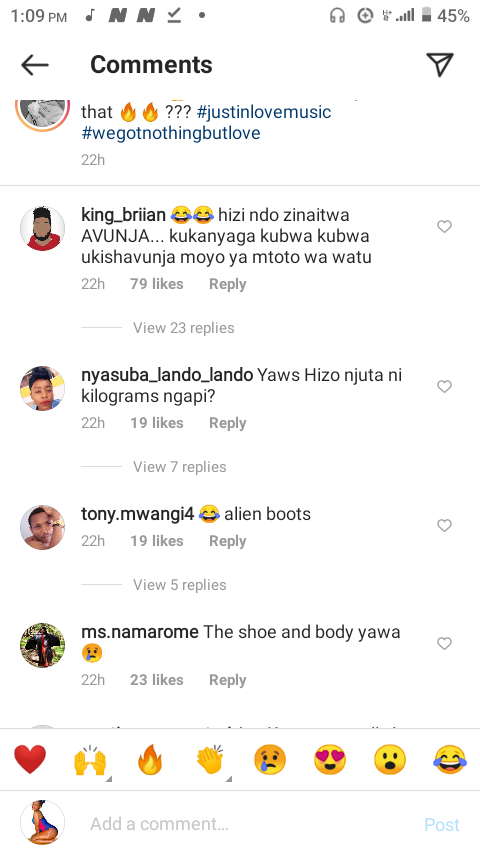 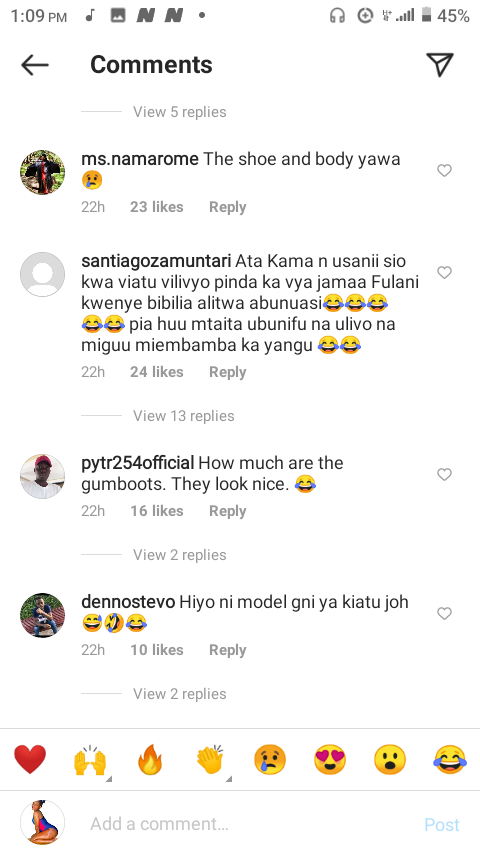 Man Dies After Falling In A Sugarcane Machine In Kisumu. (Citizen FM)

How to Know That God is Speaking to you