Vanessa Mdee is the town' s newest mother! She just revealed photographs of her baby shower just days after announcing her pregnancy, and then she dropped the bombshell last night that she had already delivered her adorable baby! 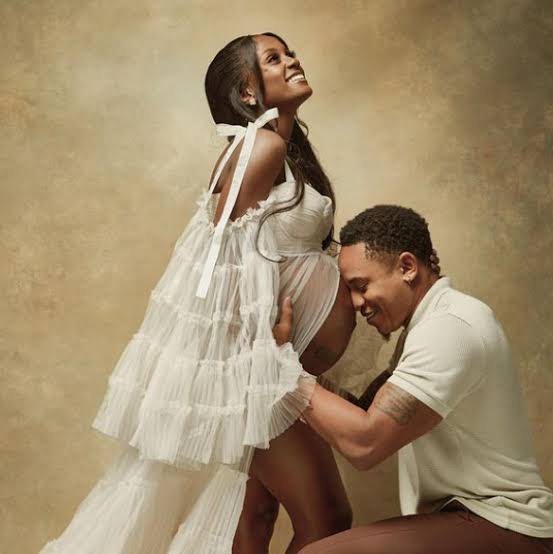 So many celebs flooded the comment section to congratulate this stunning new mom! Mwalimu Racheal, Mimi Mars, Anne Kansiime, and Kajala Fridah. However, one remark stood out. Don' t get Wema Sepetu' s words about being jealous in a positive manner twisted. 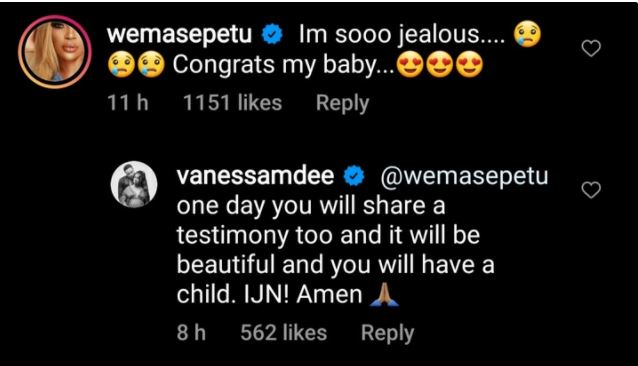 Wema Sepetu has spoken frankly about her inability to conceive a child. Vanessa Mdee consoled her, telling her that her time will come and she would be able to give her powerful testimony.

Wema Sepetu has been too embarrassed to discuss her problem on social media or in interviews. So many people have advised her to start a family right away.

Why would you publicly tell someone that time is not on their side and that they should get married or have children? I believe it is impolite. Never pass judgment on other people' s choices or how they choose to conduct their life. 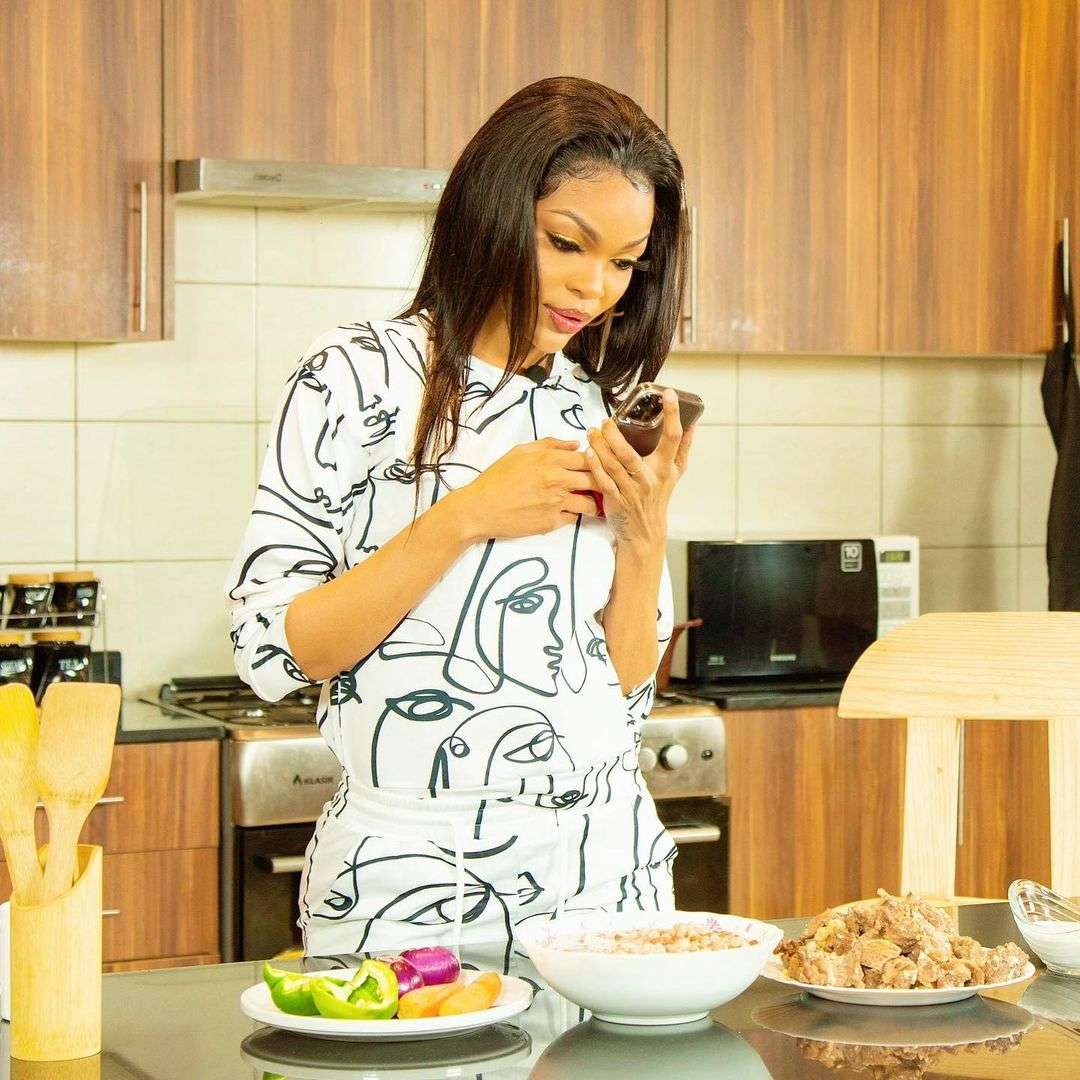 Wema once claimed that she had a condition that causes her to rapture every now and then, and that this is why they are not fertilized. 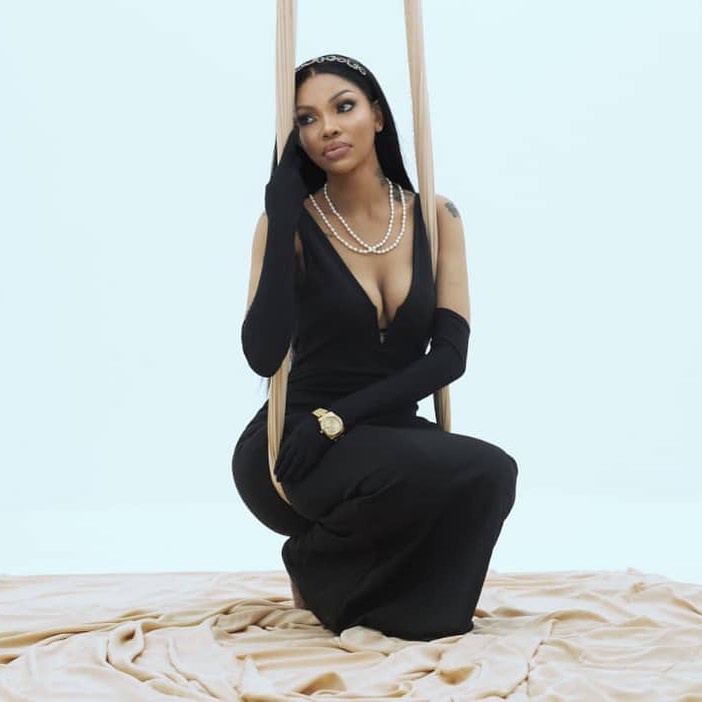 One of the primary factors that contributed to her becoming a trend was when she dropped a lot of weight and people began body- shaming her because she appeared to be excessively slim. 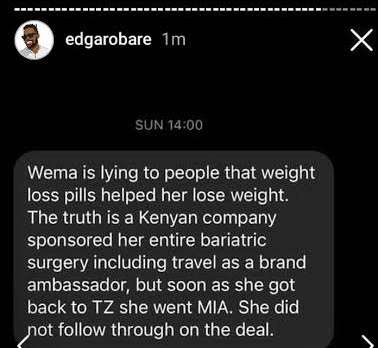 Wema defended herself by claiming that when she was curvy, her fans told her she needed to reduce weight, and when she did, they continued to criticize. Regardless of how many people tried to knock her down, Wema continued to upload her gorgeous photos and paid no mind to the haters.

The Tanzanian actress and beauty queen, believes she was cursed by her late ex- lover Steven Charles Kanumba. 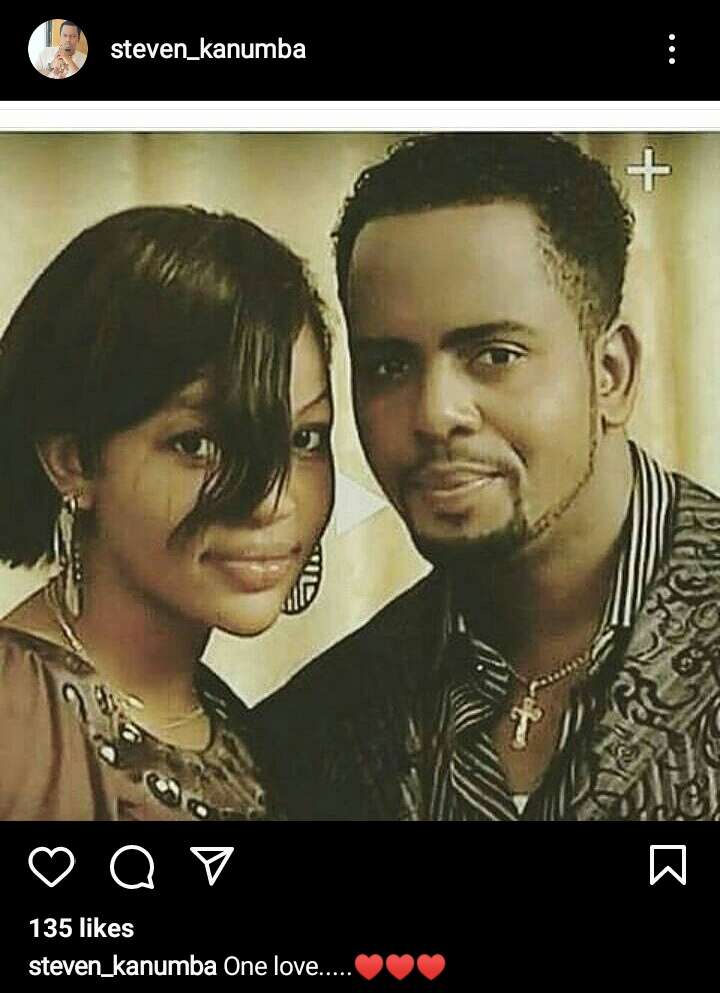 Wema stated in the video that she believes Kanumba had placed a curse on her. Sepetu said she felt as if the late actor had cast a curse on her because she had aborted two of his pregnancies. She revealed that the first pregnancy was an agreement, whereas the second pregnancy was removed in secret without Kanumba' s knowledge.

Wema stated the same thing in a previous interview. Her ex- boyfriend was not thrilled with the fact that she went behind his back and aborted twice, according to the former Miss Tanzania. As a result, he allegedly ' cursed' her womb, according to Wema. 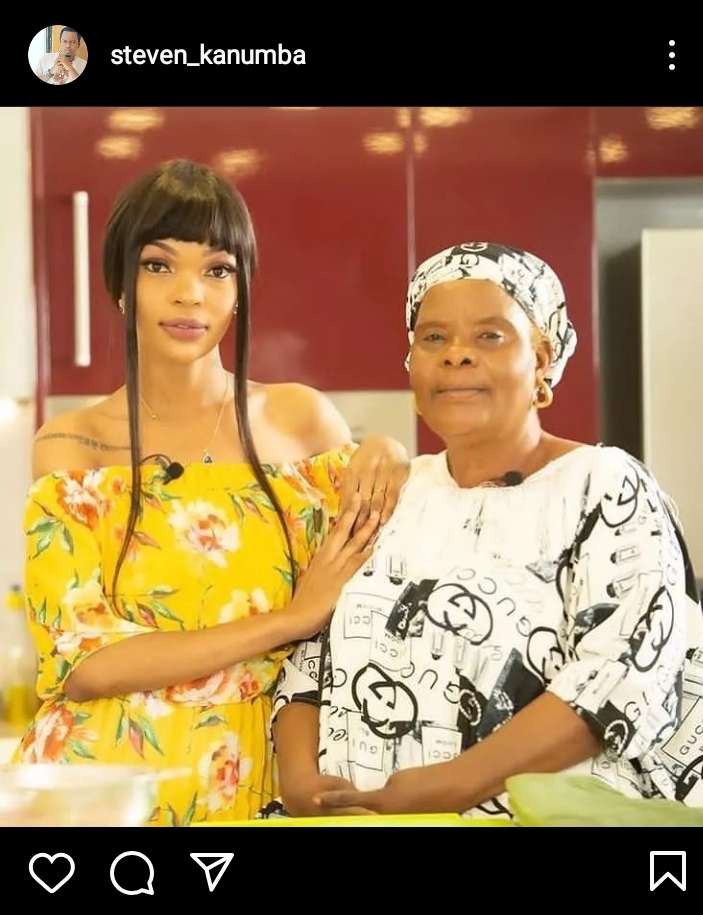 Kanumba' s mother claimed in the excerpt that her son never introduced her to any other woman other than Wema.

Even though Kanumba and Wema' s relationship ended, Wema and Kanumba' s mother are still close.

She' s Not Off The Hook! Rotimi' s Ex Warns Vanessa Mdee

After Rotimi and Vanessa Mdee announced they were expecting their first child together, not everyone was overjoyed. Rotimi' s previous lover, Kim Opara, is one of the loudest critics and haters.

She shared a narrative on her Instagram account in which she questioned whether Rotimi will be as loyal to his current relationship with Vanessa Mdee in the future as he is now. She claims she went through the same thing while dating the celebrity. 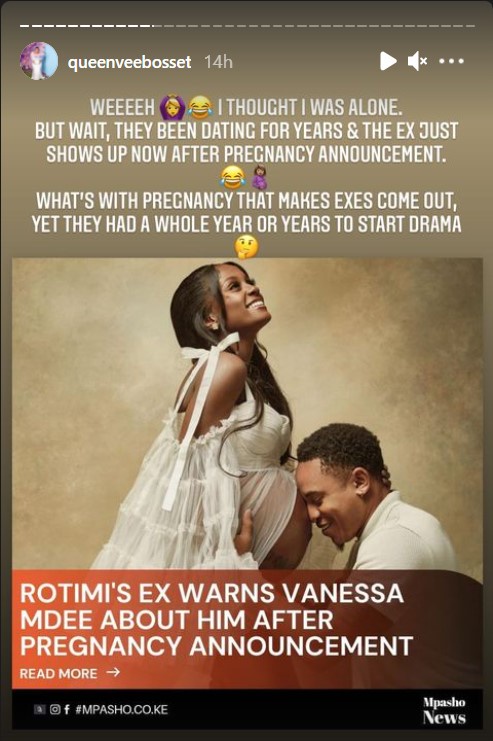 She' s a TV host who previously appeared on Great Brother Nigeria (BBNaija), and she dated Rotimi before he became the big and popular personality he is now. 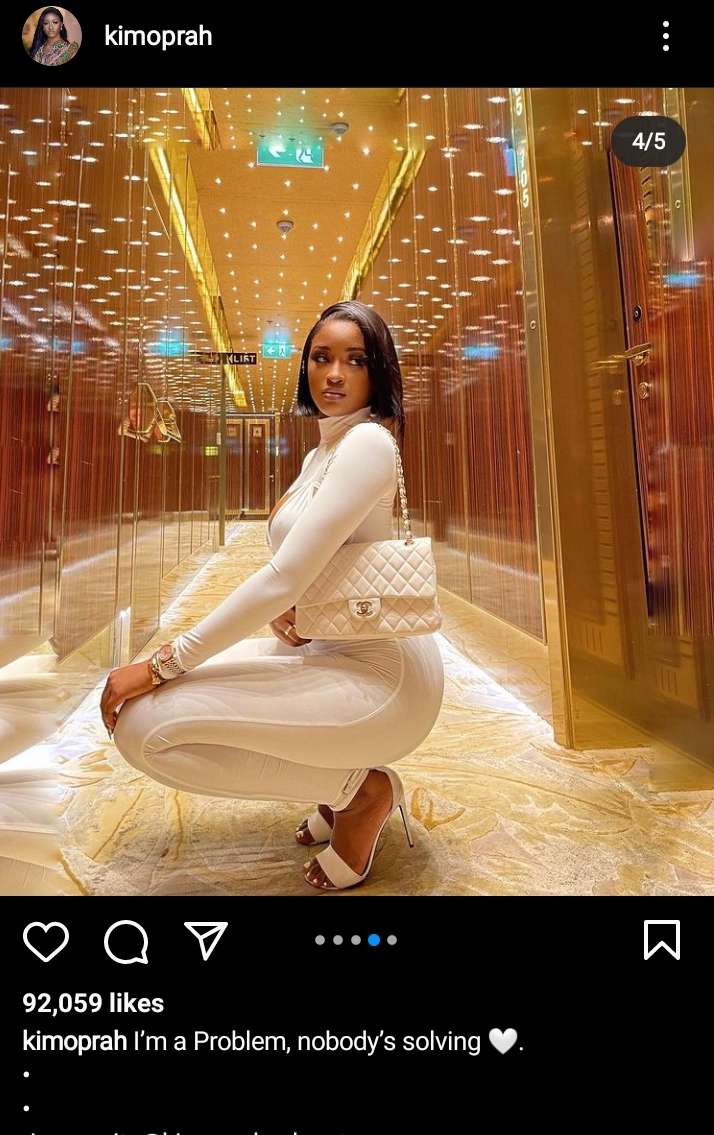 Or maybe not everything that glitters is gold. I don' t know about you, but I get the impression she hasn' t truly moved on. And I can empathize with her. I' m aware that I have two ex- boyfriends whose social media accounts I occasionally peruse. I also get updates on their lives from time to time. I suppose we all do. But what about that remark she made? Sheesh!

Why Wema Sepetu Has To Be Patient

People should just leave Wema alone, in my opinion. She will proudly birth her kid when the time comes. Vanessa Mdee and her new baby are to be congratulated! Seven was her baby' s name! Is it a boy or a girl, by the way? 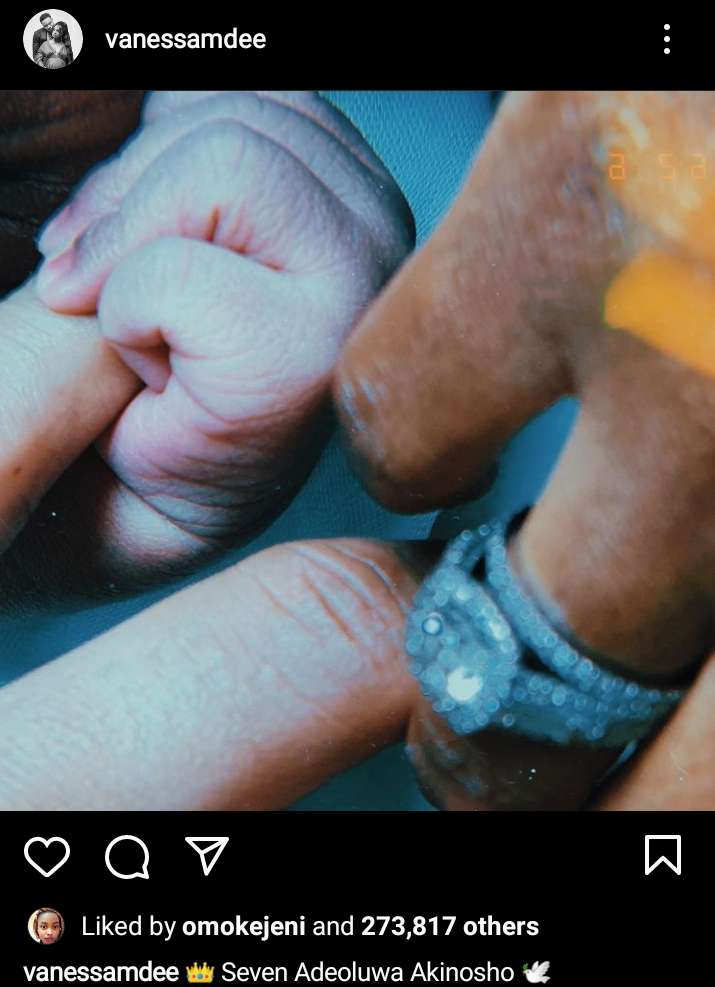 It was widely assumed that she was expecting a boy. Seven may sound like a girl' s name, but it is actually a lovely name! Along with her fiancé, Rotimi, I am confident that she will make a stunning mother. These two are the most stunning couple I' ve ever seen! 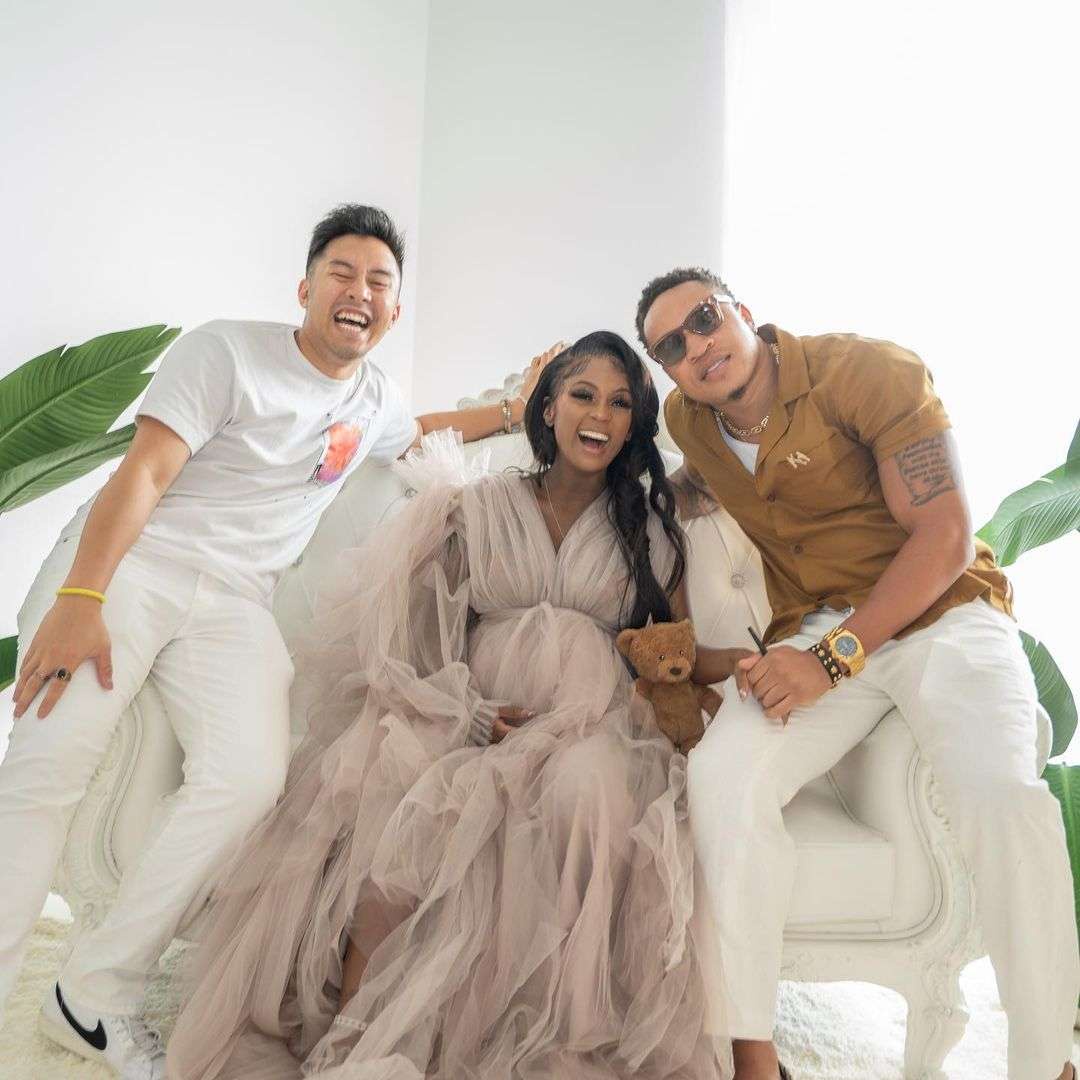 Wema Sepetu' s turn will come, just as Vanessa Mdee said. In this life, nothing is possible. Wema Sepetu will become a mother one day, whether it be in a year, two years, or three years. 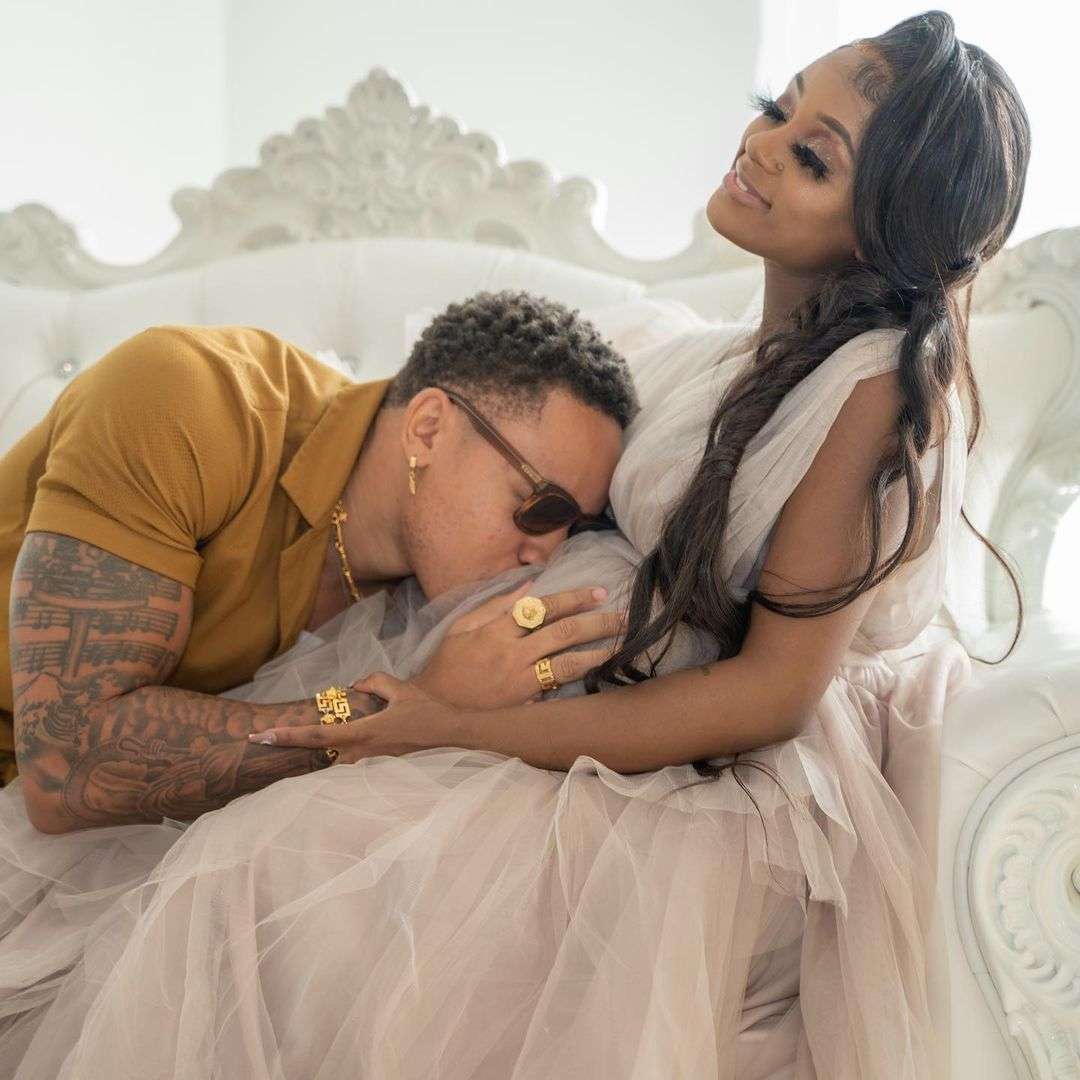 Maybe it doesn' t have to be one for so many youngsters. The good news is that she is holding on to her faith, and one day, we will all gather to celebrate her child, and she will be the most beautiful mother ever!