By Gossipgloss (self media writer) | 1 month ago

Diana Marua, a YouTube content creator now a rapper popularly known as Diana B is so enthusiastic about her new career that she already has released her second song dubbed One Day just three days after the release of her hit song Hatutaachana. She already has broken the record as the first Kenyan female rapper with the most views in a short period of time. She has been able to get over one million views within those three days. 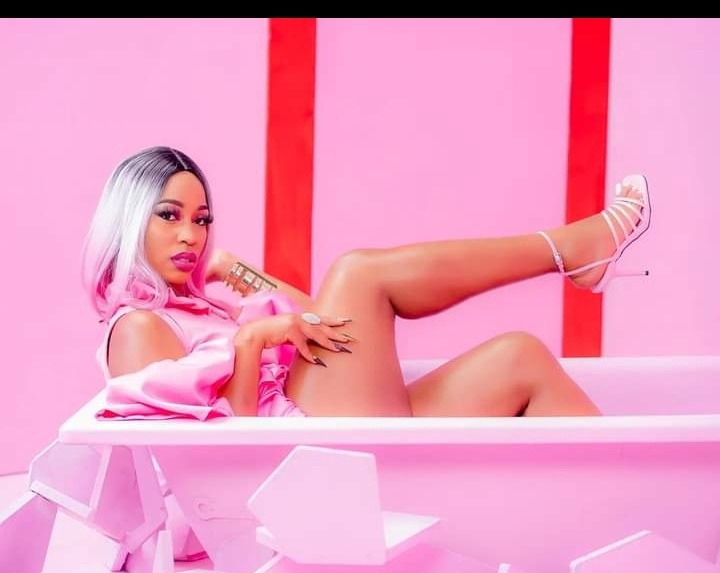 She introduced herself as a rapper at the star studded big reveal party that was held last weekend. Talking in a local radio station today, she addressed the beef she has with singer Willy Paul saying that he is only jealous because she is new to the industry and has achieved more than the Sitolia hit maker has achieved within this whole year. It seems that Willy Paul does not appreciate the competition that is Diana B. 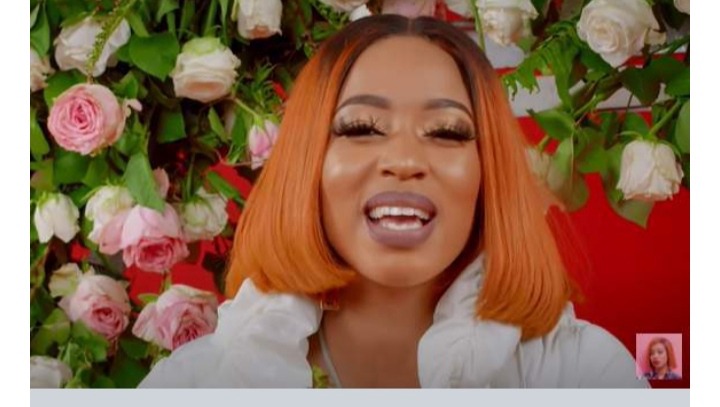 The rapper said that she wrote the Hatutaachana song two months ago followed by the One Day song a month later.She is eliciting mixed reactions from Kenyans on social media but most are starting to show love and support towards the new and talented rapper in town. 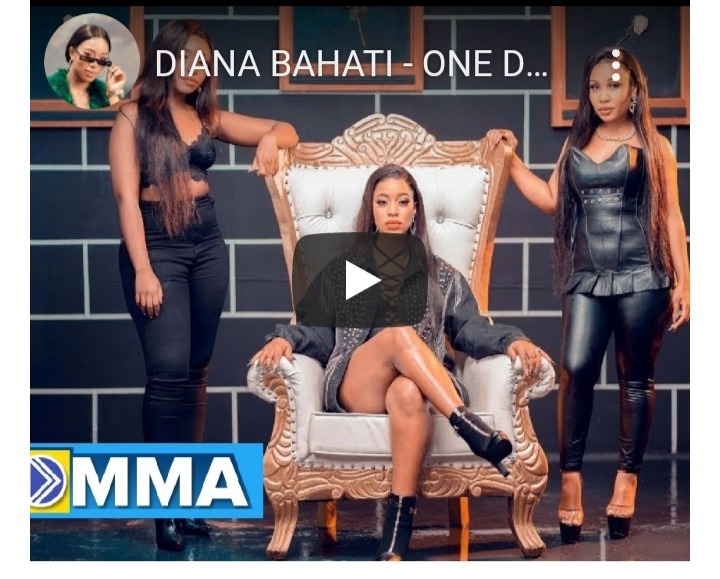 "Stop Hating My Little Sister" YY Comedian Opens Up On Kenyan's Who Are Hating Bridgit Biema.