Why Diamond is Deemed Sidelining His Ex lover Tanasha Donna 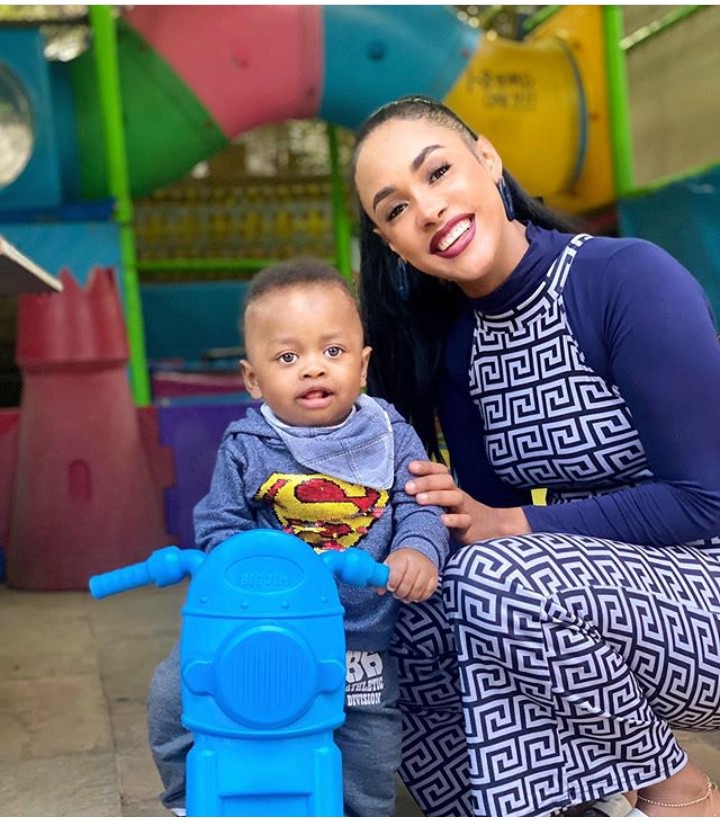 The Tanzanian artiste who always evokes netizens and fans with his involvement in multiple relationships which all end up in gritty break up has recently been spotted having a chit-chat with his 'favourite' ex lover Zari. 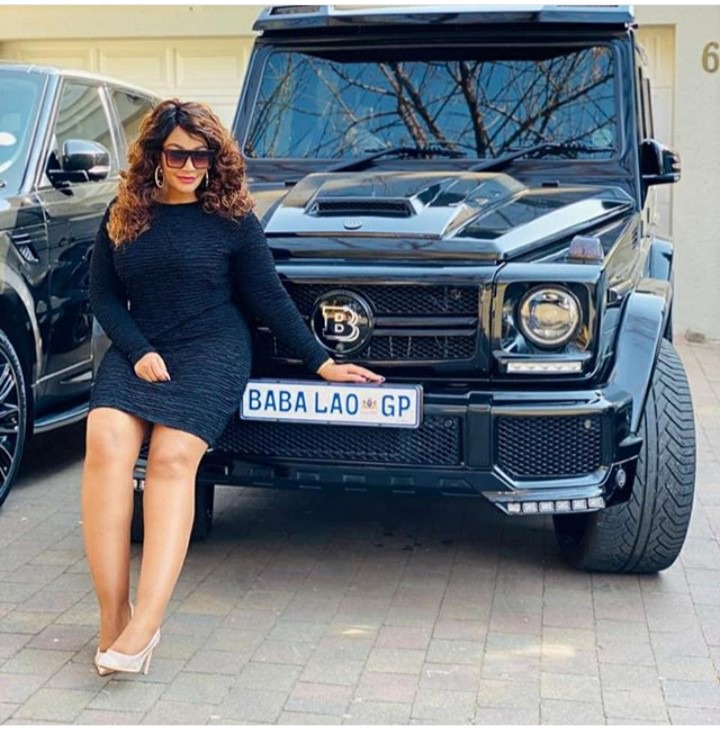 His action elicited mixed sentiments in equal measures on social platforms. However, he made it clearer to fans whom he's much more fond of than the rest. It's not once or twice he's been caught having mutual feelings with Zari even though Mama Tiffah has always denied intentions of getting back to Diamond. 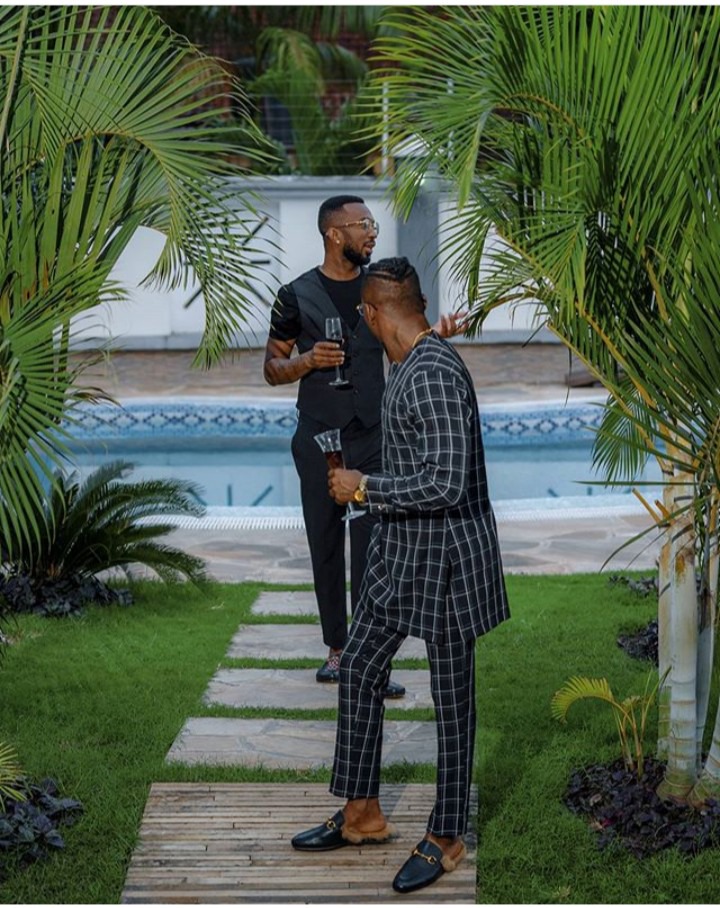 Nonetheless, she has been flaunting of gifts she receives from WCB MD. This indicates there's something going on and it's yet to be revealed soon. 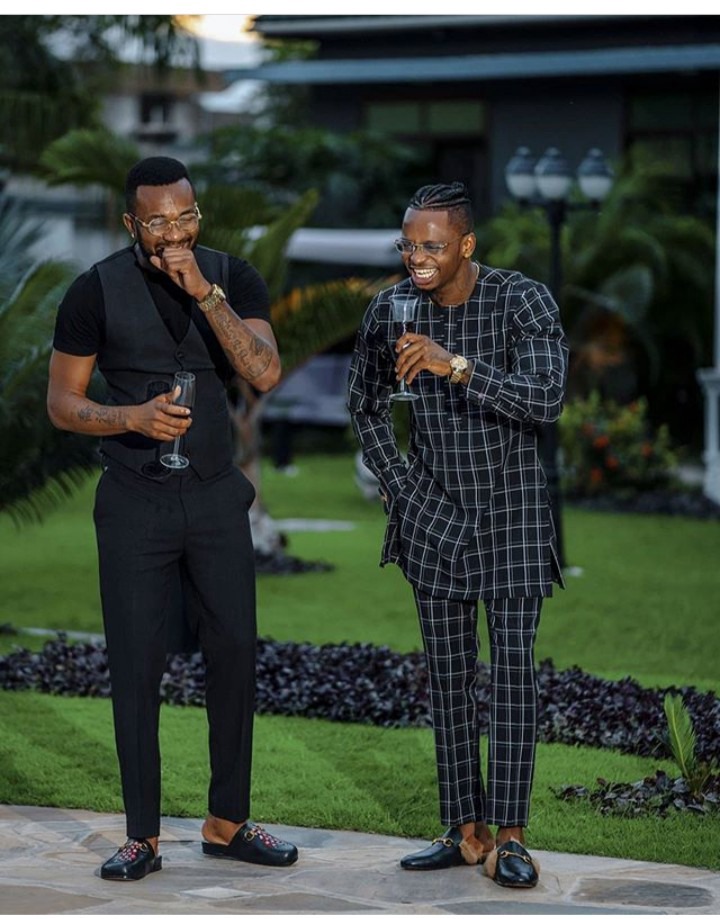 But one can tell by the moods of the duo that things are mending up between them. What a surprise will it be to speculators if the duo once lovers resolve for reunion?

It's on fans domain that even Diamond's family especially his mother has been facilitating their reunion given her son's striking break up with Tanasha Donna. 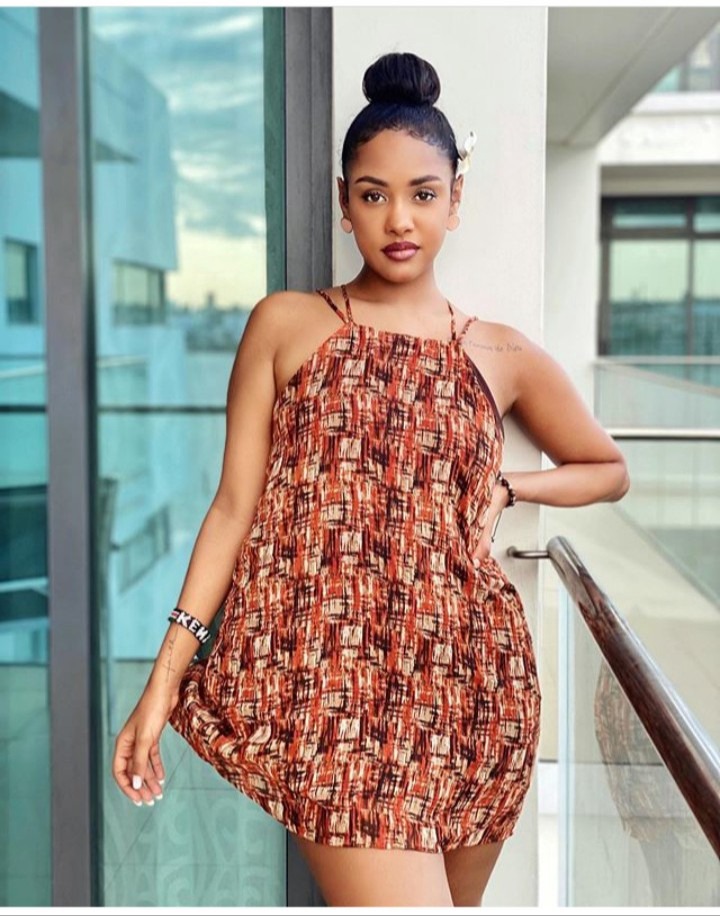 In many occasions, we have perceived Diamond very active when it come to Zari's posts, to an extent of exchanging sentimental words. Even he does to Hamisa Mobetto's posts; but, seldom, he commends Donna's despite Tanasha posting his striking look-alike son. The WCB CEO has never even responded in spite of pressure from his fans flooding him with hashtags on Instagram. 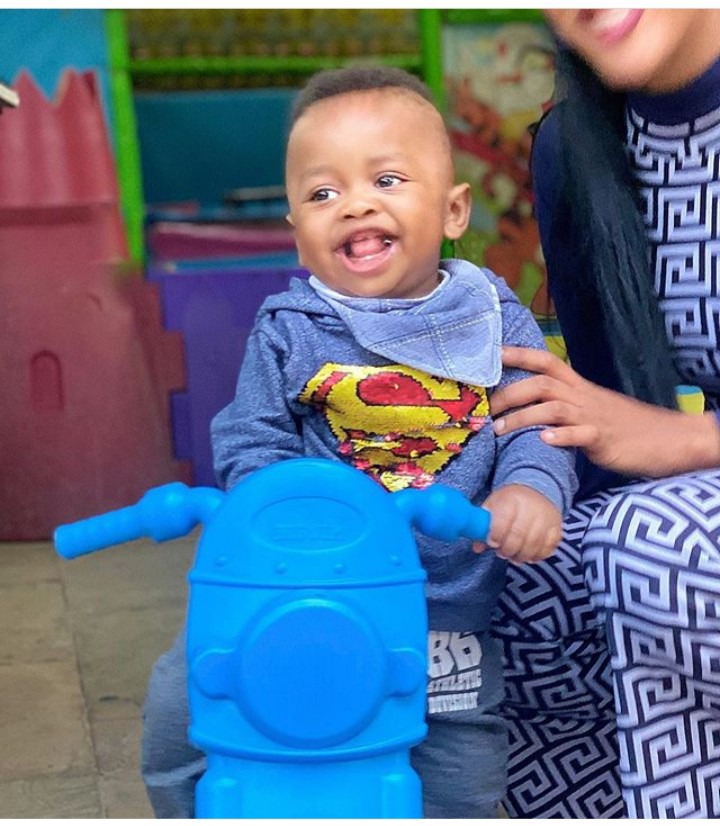 Once, the 'Sawa' hit maker Tanasha Donna claimed she has never received any support from the Tanzanian artiste regarding child upbringing. She is unregrettably raising her kid singly according to her.

Unfortunately, diamond has not yet refuted Donna's claims, a motive which now ascertain her words. At the same time, what the guy is doing obviously tells his fans that he's focused on his undisclosed new partner as he posted previously.

Albeit, a day ago, Diamond and his elder sister aroused people on social media when they were talking of plans to travel elsewhere. They left many speculating perhaps thry are going to South Africa to convince her former sweetheart and also a mother to his two kids to mend their relationship. 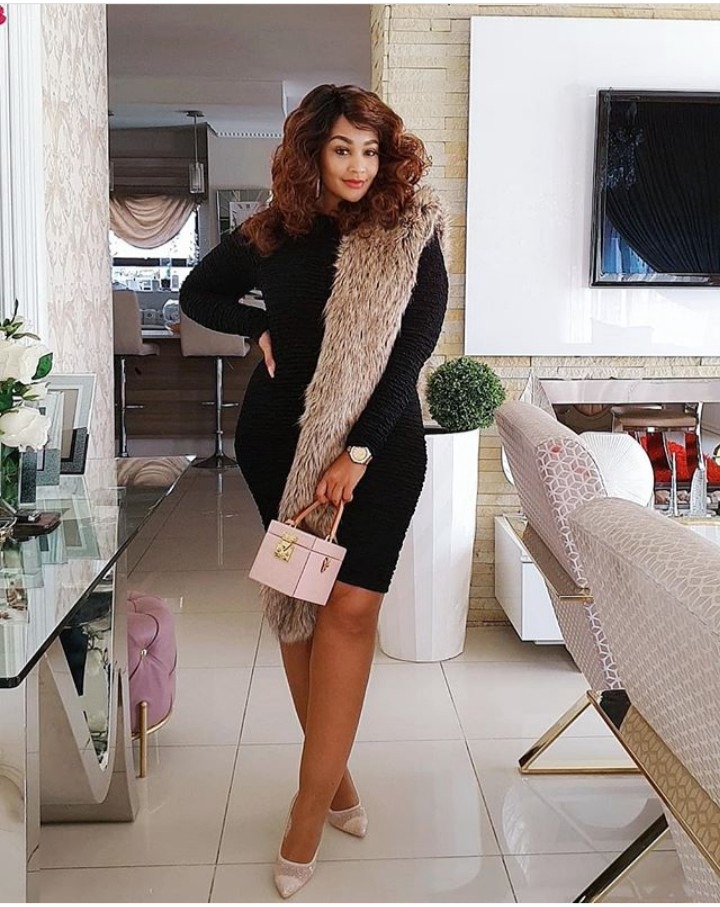 Perhaps, that's the reason why he has sidelined Tanasha Donna. Even though, Esma has always commented on Donna's son, the guy has never uttered even a word on the same as such.

What do you think? Does it mean he won't wish Tanasha Donna's bouncing baby happy birthday when due? From us here we sit back and wait, still waters run deep, though. 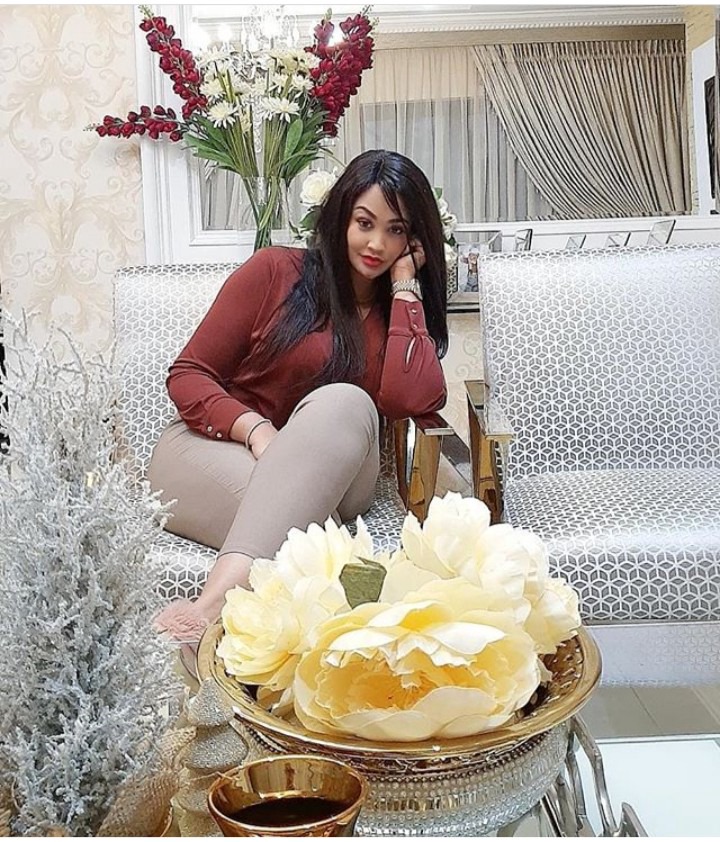 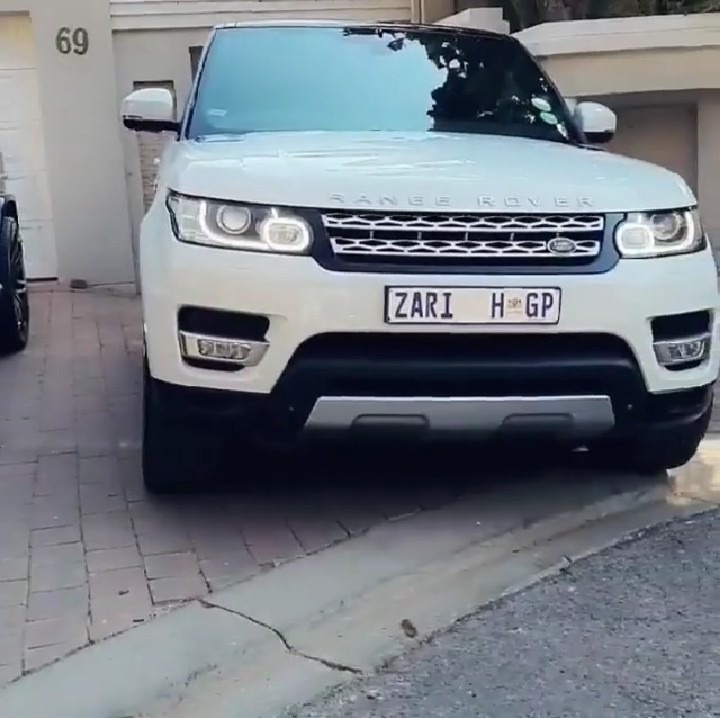 'Ashikwe' Kenyans Raise Alarm As This Car Is Spotted In Kenya

Mapenzi Wewe: Singers Nadia Mukami And Arrow Bwoy Openly Get Cozy While In A Room (Video)

5 Most heavily guarded people in the world