By Annabelle (self media writer) | 4 months ago

A gospel artist who goes by the name Paul has revealed that he one time prayed and asked God to let his son die after seeing the pain he was going through when he was 9 months old. According to him, he was diagnosed with kidney failure when he was just a month old.

He was born and raised in Nyandarua. After completing his education he moved to Nairobi and after a few years of hustling, he met his wife and tied the knots in a church. They were blessed with two children.

His wife later Conceived their third born and according to him, her pregnancy journey was smooth without complications. After 9 months she delivered a healthy baby boy. Two weeks after they were discharged from the hospital, they noticed that he was not urinating.

They took him back to the hospital and confirmed that he had been blocked. After a month he was diagnosed with kidney failure. When he was 9 months old he had undergone 9 surgeries. The hospital Bill drained all his money. 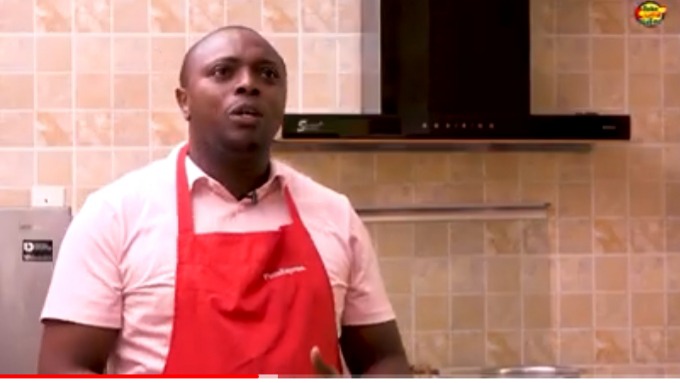 The doctors later told him that they were unable to unblock him and he had to seek special treatment from India. He looked at the pain his son was undergoing and prayed to God to let his son die. His friends came through for him. They organized fundraising.

He managed to take his son to India where they stayed for one month. The problem was corrected and up to date, and his son is healthy although they attend clinics. He joined the school and doing well. He has thanked anyone who came through for him and has urged people to keep trusting God.

Content created and supplied by: Annabelle (via Opera News )