Throughout the 12 seasons of The Big Bang Theory, fans have come to know and love the characters that evolved before our eyes. While a few of the actors had careers before the show, many of them became popular thanks to these roles. We watched as this bunch of nerds found love, got married, and started their families, but have you ever wondered what they are like in real life? From Sheldon Cooper right down to Mrs. Wolowitz see how drastically different these actors are in real life compared to the characters they play on the show. We promise, they're nothing like how you'd expect.

Since he was a child, Sheldon Cooper has had a genius IQ but little to no social skills. At the beginning of the series, he came off as robotic and crazy, but once his mom had him tested it became clear that he was a genius who found it difficult to relate to us "normal" people. Throughout the series, Sheldon learns to be more human and feel some empathy towards others.

Sheldon stayed true to his neurotic self and continued to annoy people around him until the final episode - which is ironically why he is one of the most loved characters on the show. There is no one quite like Dr. Sheldon Cooper, and the actor who plays him is much different than this oddball scientist. 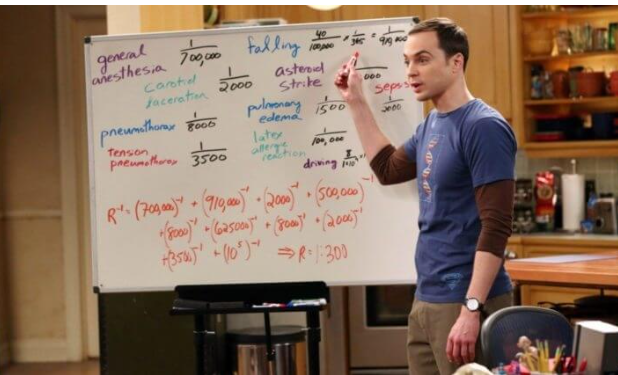 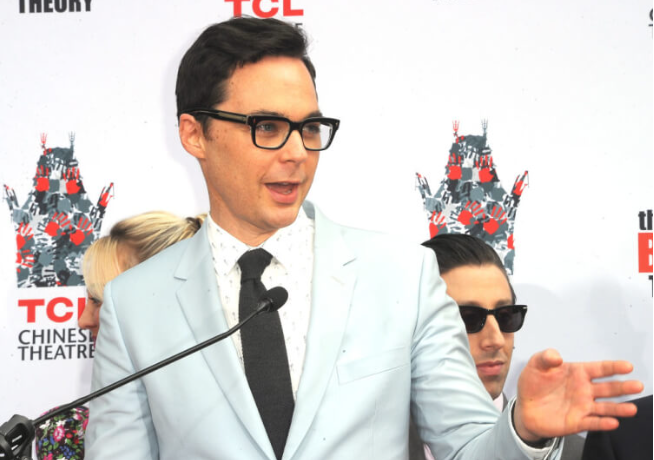 When fans met Leonard Hofstadter in season one, the experimental physicist was known as Sheldon Cooper's roommate and best friend. He put up with Sheldon's ridiculous "roommate agreement" terms but got easily annoyed with his eccentric personality. 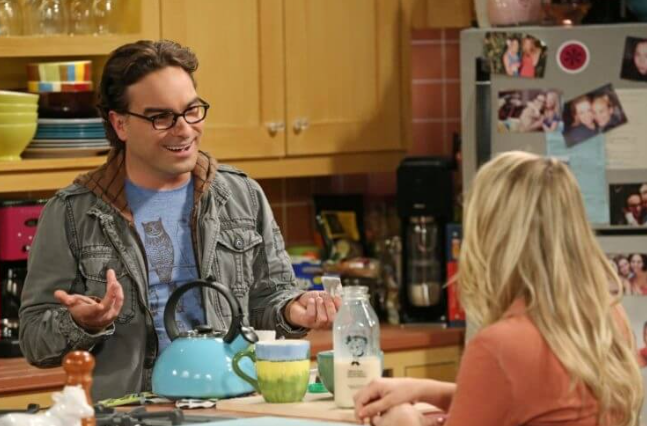 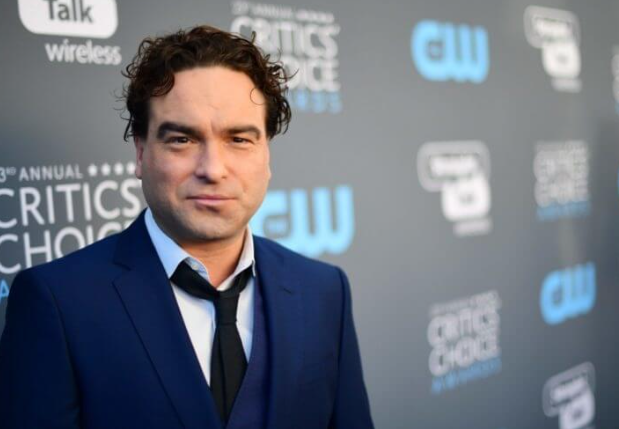 Although he is a handsome man, the brilliant astrophysicist was not lucky with love when he was introduced to the show in season one. From the first through the sixth season, Raj is plagued by social anxiety, and cannot speak when women are around. He uses his best friend Howard to communicate if a female is present.

Dr. Bernadette Rostenkowski-Wolowitz might have a high-pitched voice and a petite stature, but she is not to be messed with. Viewers met Bernadette while she was working with Penny at the Cheesecake Factory and earning her Ph.D. This is where she meets Howard, who asks her out. 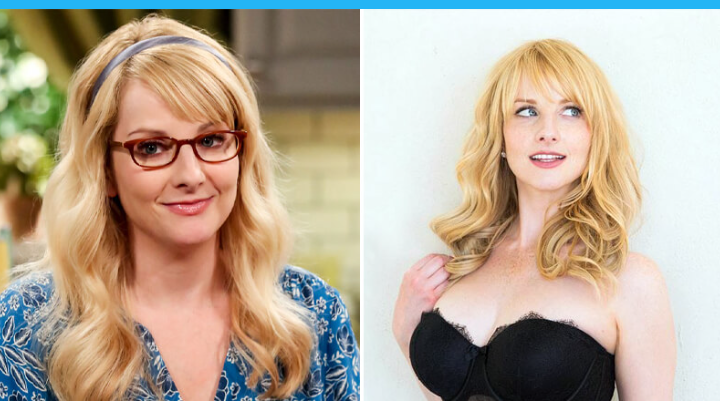 Throughout the show, we see how Bernadette is one tough cookie after getting a lucrative pharmaceutical job, having two children, and dealing with Howard's overbearing mother. She even got Howard to move out of his mother's home and start acting like a grown-up.