Bahati Reunites With Harmonize In Uganda

By Sir.Maelo (self media writer) | 2 months ago 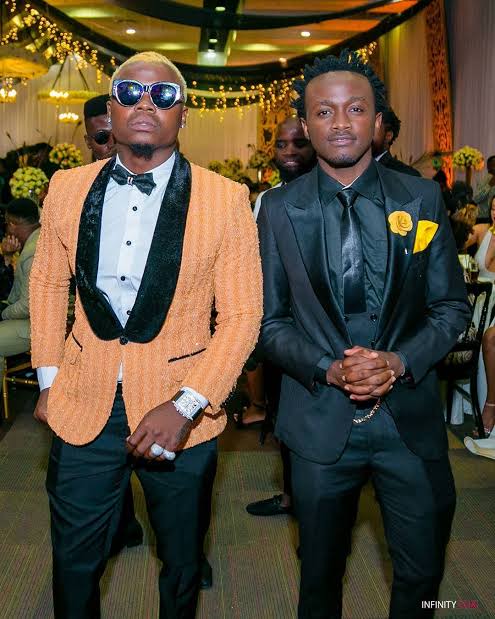 Kelvin Bahati, popularly known as Bahati, is an award-winning Kenyan Gospel singer. In addition, he was born Kelvin Kioko Bahati in 1994. Surprisingly, his life story proofs that all dreams are valid no matter where one comes from. Not to mention, he became an orphan at a young age. When his mother died while he was in nursery school. On the one hand, Kevin Bahati was a former street boy who thereafter became a fast-rising music star.

Kelvin Bahati made headlines being the new kid in the entertainment industry, and he came as a rising star with his hit single ‘Siku Ya Kwanza’ in late 2012. Now a gospel wiz-kid Kevin Bahati has a life story that is often associated with people in the movies.

As a man with talent, his humble nature and undeniable talent put him in the big league. Having had a difficult childhood growing up, Bahati has managed to outshine many musicians in the entertainment gospel industry to emerge as an outstanding musician that saw him win the groove awards 2014 award for best male gospel musician. Now a hot topic in the radio waves, we take a look at the life history of Kevin Bahati and how exactly he came to be a star.

The beef between Harmonize and Bahati started after Harmonize left Diamond Platinumz record label WCB in 2020, This made Bahati to respond by claiming that Harmonize was jealousy of Diamond Platinumz since he was a bigger start and was leaving the record label for malicious reasons, this response builts enemity between the two, when the two met in Uganda they reunited and squashes their beef. This has been revealed through Nairobi gossip club.co.ke. 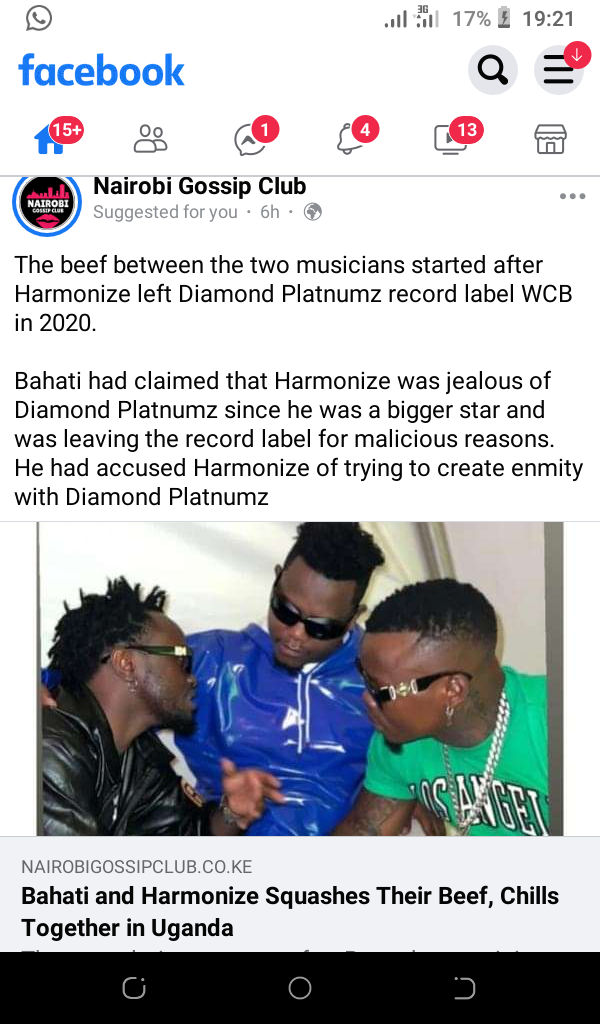 Content created and supplied by: Sir.Maelo (via Opera News )