He revealed this, during a recent interview with SPM Buzz, Jalang' o said February 2022 will be his final month as one of the station' s presenter.

" February 9th will be my last day on the radio so that I can focus on politics. . . Arena media has its Managing Director and CEO I will only be an investor and chairman. At Jalang' o TV I have already begun training other hosts like Violetta Ngino, " he said. 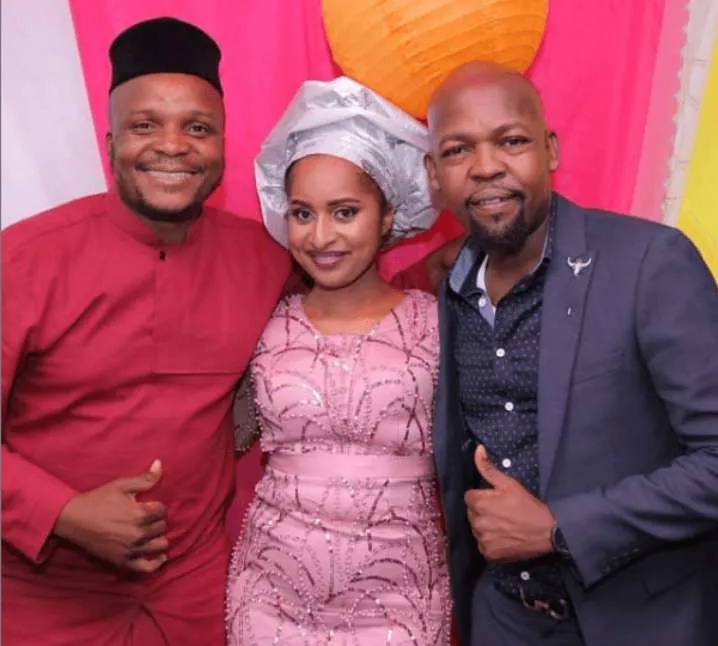 As the radio host and creative plans to go for his political ambition, he recently shared that he will have to part with a whooping sh50 million in order to realize his parliamentary dream.

Speaking to sensational blogger Robert Alai, Jalang' o stated that he had reached at the conclusion after doing a couple of estimates. He, noting that the amount will cater for mobilization of the area electorates and his brand merchandise.

" The other day I was just talking with my team about how much this campaign will cost us. We were getting to almost sh50 million commensurate with the number of voters and wards in Lang' ata, " he said. 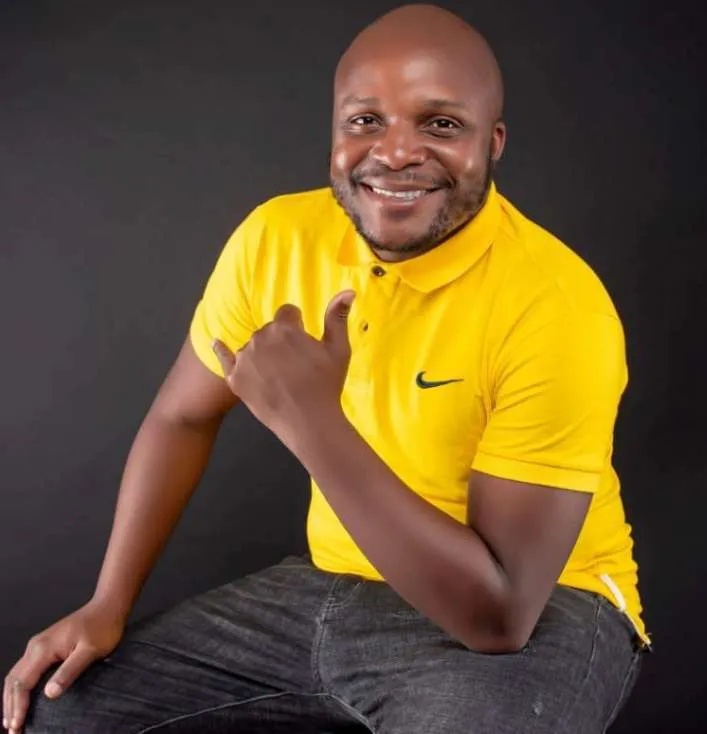 Even as the Kiss 100 presenter hopes to make his way to the august house, Jalang' o intends to meet his targets through fundraising.

The former Churchill show comedian officially joined ODM In July this year, where he was welcomed by the party' s general Edwin Sifuna.

Then, announcing his candidature for the constituency come 2022 during an interview on NTV, he expressed interest and optimism in winning the seat, saying that he was best suited in leading the constituency. In the interview he went ahead to outline his plans for the area residents.

Jalang' o will be vying for the seat on an ODM party ticket. Other hopefuls eyeing the seat also include current area MP Nixon Korir, Raila' s former aid Silas Chepkeres Jakakimba among others.