By Domee (self media writer) | 4 months ago 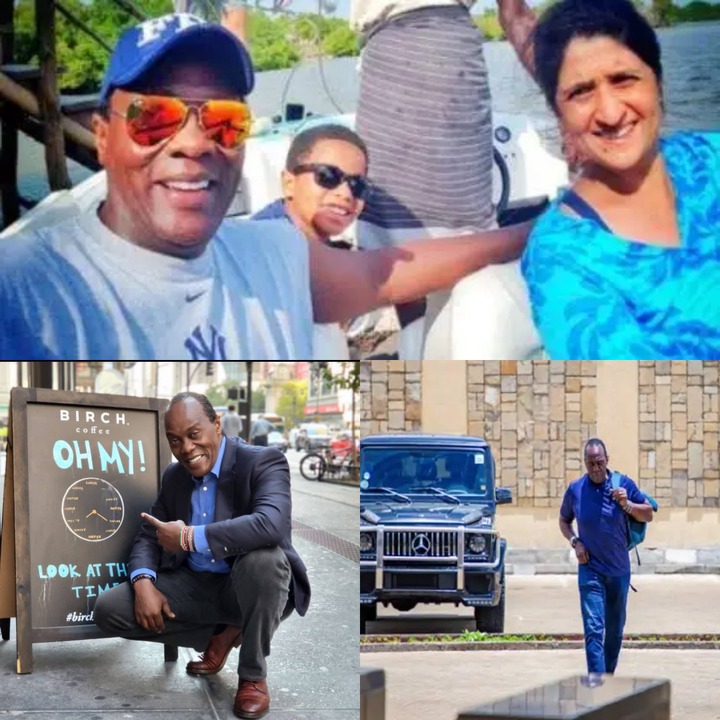 Jeff Mwaura Koinange MBS is a Kenyan journalist and host of Jeff Koinange Live, a talk show on Citizen TV since February 2017. He is also a radio host, alongside Nick Odhiambo, of the breakfast show at HOT 96, the English-language station owned by Royal Media Services. He was born on 7th January 1966 by Frederick mbiyu koinange and Hilda Wambui.On education matters, Jeff Koinange is a proud graduate of Kingsborough Community College in Brooklyn, NY, where he studied from 1987 to 1989 and moved out with an associate degree. He partook his journalism classes at New York University from 1989- 1991, where he upon completion, graduated to earn a Bachelor of Arts degree in broadcast journalism. Is Jeff single?. Here is the answer. He was married to Sonya in 1988. Sonya was a Panamanian lady; she used to be Jeff’s flight instructor. They got separated in 1994. Then, he married Shaila Koinange who is the current wife to Jeff. Shaila Koinange's age remains unrevealed up to date. However, sources indicate that she was born in the 1960s/70s, thus about 50 years as of 2022. Back in the days when Jeff was working with CNN, they were blessed with a child (Jamal Mbiyu Koinange) after they had struggled for about 9years. Jamal Mbiyu Koinange was born in 2007 is the only son of Jeff Koinange.

Jeff has worked as a reporter and correspondent for international TV networks such as Reuters and CNN. He started working for K24, a local TV station in 2009, before moving his popular show to KTN and later to Citizen Tv. Currently is working with Citizen tv with roomers claiming thatJeff takes home an estimated KSh 2 million per month.

He owns several cars, including a Mercedes Benz G-wagon costing over 10 million shillings. Besides this car being so expensive the car number plate is unknown. This has raised questions among Kenyans after seeing him ride the car without a number plate several times. There is a claim that Jeff owns twin villas which are estimated to be worth Ksh 200 million are located in the leafy suburbs of Kitusuru, Nairobi. The four-bedroom houses which are just next to each other sit in a 0.067-acre piece of land and are each attached with a servants’ quarter. Other amenities include parking space, swimming pool. Jeff Koinange's is ranked among the richest celebrities with Net Worth is estimated to be Ksh 50 Million. 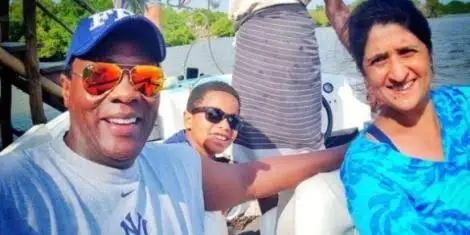 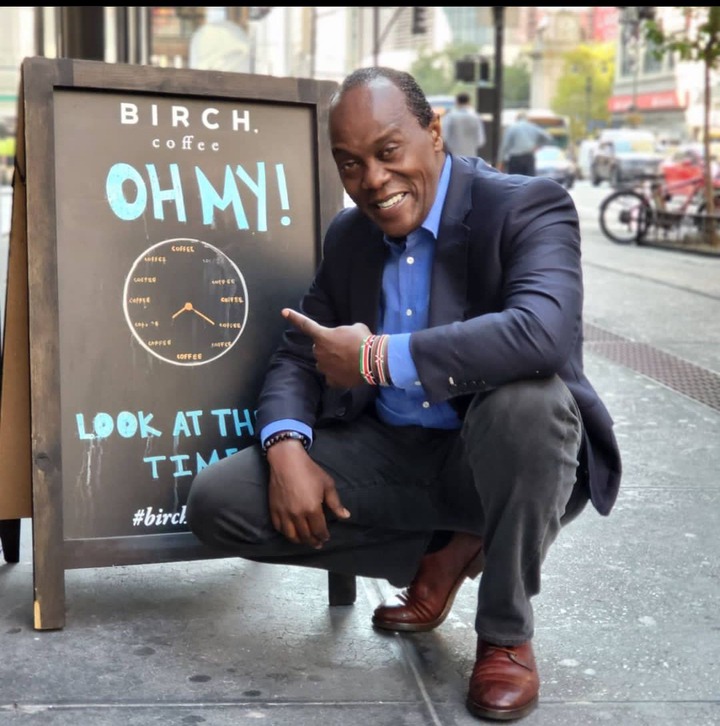 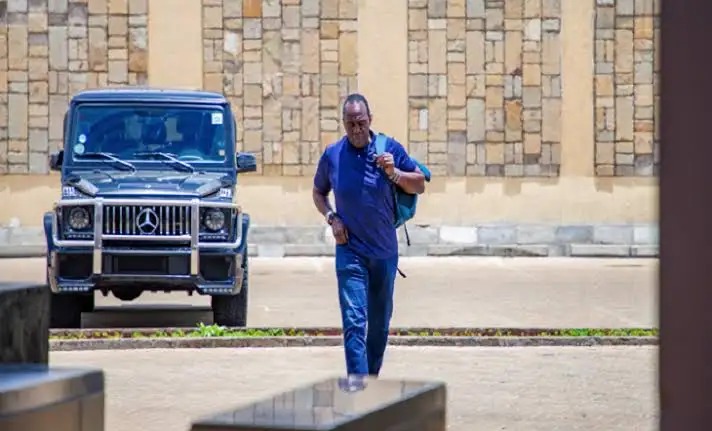