A middle age man received heavy some heavy beatings from his father, after he was caught red-handed cheating with his stepmother in matrimonial bed.

According to Radio Jambo Toboa Siri Show, the suspect believed to be friends with his stepmother, and he has been having an affair with her for some time, but that was his unlucky day.

While narrating the incident, the suspect said his father was tipped by some people, making him mount surveillance, which he used in tracing the evidence.

The man's father, who was in rage after catching his wife with his son together, beat her mercilessly and chased her out half naked. 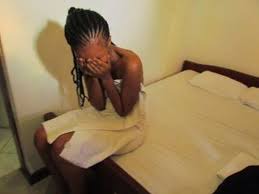 While trying to run away from her bitter husband, the young lady fell down the and her husband caught her and dragged her on the ground. 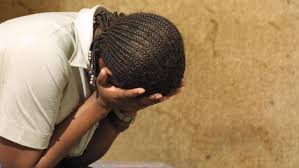 The furious man further took a wooden block in the house and drove it deep into his son, causing several injuries on the fore limbs. 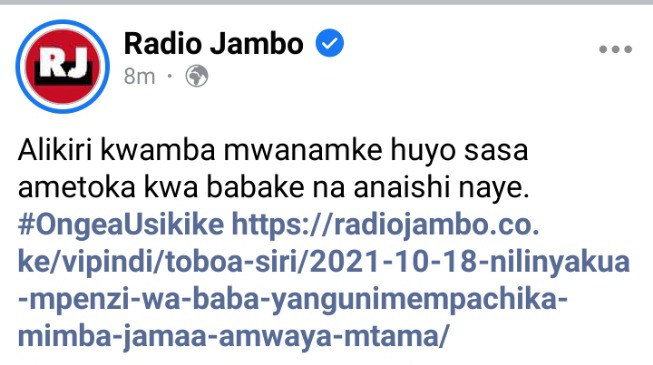