By Raphael munanga (self media writer) | 11 months ago

Ex wife of one of the biggest Musician in America the legendary Kanye West and Moments Reality Star Kim Kardashian and her new love Pete Davidson caused a massive stir on the internet and here' s a check into their relationship timeline.

The goddess in the American entertainment industry Kim Kardashian is one of the celebrities who make the trends countless times within a year mostly through her beauty company or her fashion sense.

In the year 2021, the adored celebrity trended but not on fashion wise, almost all headlines about her were based on her split from Kanye West and her newfound relationship with Pete Davidson.

The queenmother of fashion in the State was back on the market after filing for divorce from Kanye West in February 2021 and did not last for long.

Everything started when The Keeping Up with the Kardashians alumna hosted Saturday Night Live in October for the first time, and acted in a skit alongside SNL cast member Pete Davidson.

The two talented acts played Aladdin and Jasmine in a cheeky sketch that ended with a kiss. 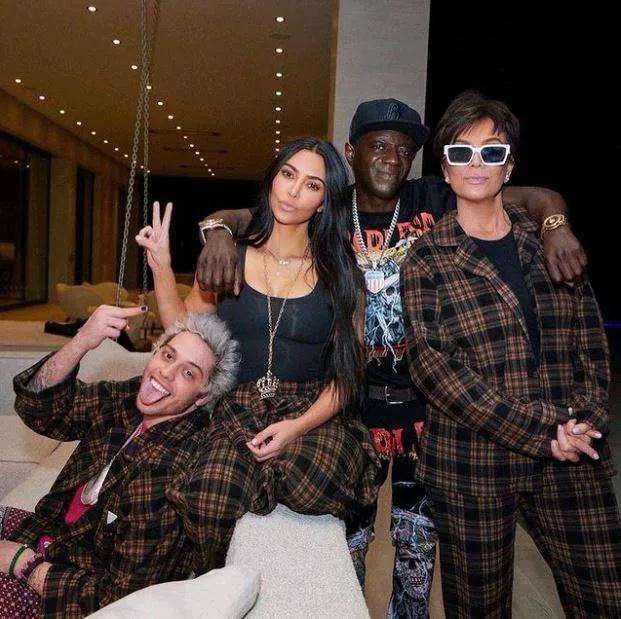 After that scenes the elder sister of business tycoon kylie jenner was praised for her successful stint as guest host, and just as her buzzy weekend had started to die down, the mom of four was back in the news once a photo of her and Davidson, 28, holding hands on a rollercoaster at Knott' s Scary Farm in Buena Park, California, surfaced later in the month.

Netizens and loyal followers of the people just tagged their relationship to be " just friends hanging out, " but now, their budding relationship had progressed since then.

From just a hang out as friends to hanging out with family and friends to dinner dates on his native Staten Island, here' s everything to know about Kardashian and Davidson' s relationship. 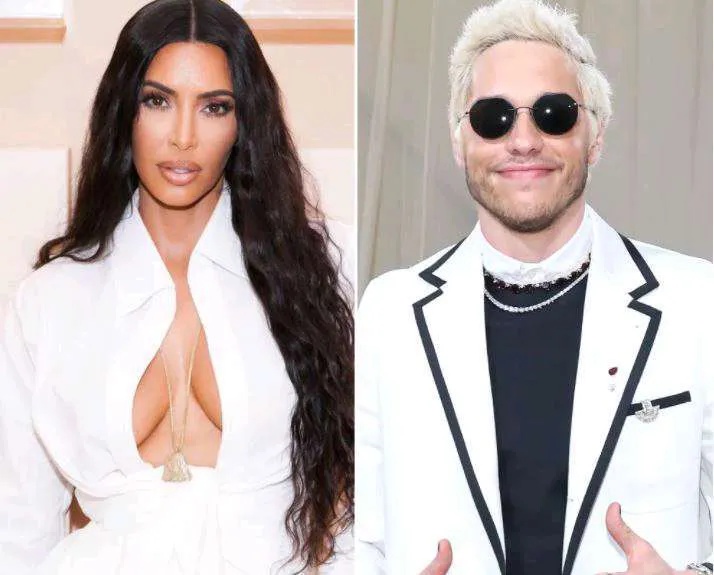 1. Kardashian and Davidson shared a kissed at a live show on October 9, 2021

The highly appreciated and rated fashionista

Kardashian and Davidson shared a kiss during a Saturday Night Live skit about Jasmine and Aladdin on October 9, 2021.

The alleged lovers were photographed holding hands on a roller coaster at Knott' s Scary Farm in Buena Park, California which people reported at the time that they were at the Halloween event with Kourtney Kardashian and Travis Barker. Barker, of course, knows Davidson through their mutual friend Machine Gun Kelly.

The pictures that was taken invigorated rumors of a romance between the two, but an insider told PEOPLE that they were " just friends, " though in November another source added that they " have chemistry. "

The talented actor and entertainment pundit

Davidson is the first person to be romantically linked to Kardashian since she filed for divorce from rapper Kanye West in February after almost seven years of marriage.

The two continued to spend time together after Knott' s Scary Farm. Kardashian traveled to Davidson' s native Staten Island, New York, on Nov. 3 to have dinner at Campania, an Italian restaurant. Page Six reported that Davidson arranged a private dinner for the pair on the rooftop. 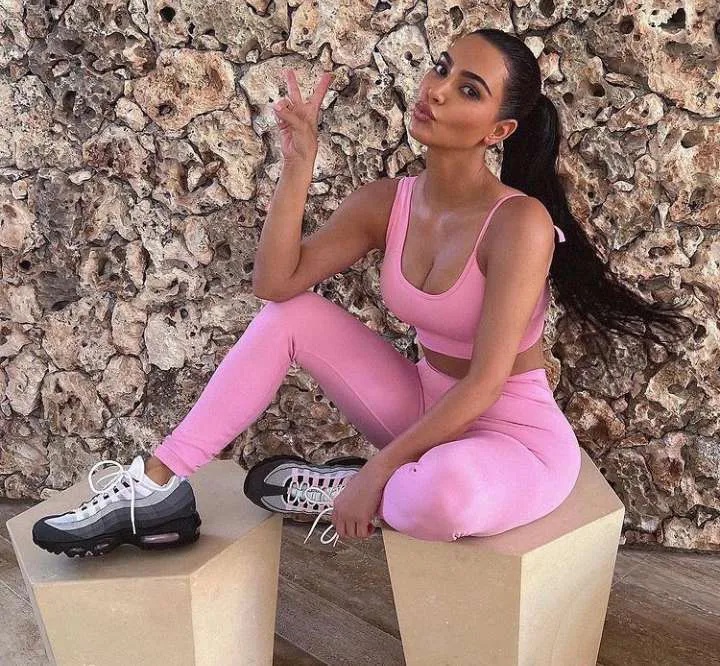 " Even when they are on different coasts, Kim and Pete stay in touch, " an insider told PEOPLE at the time. " They are getting to know each other better and getting along great. "

" Kim loves his spark. He is very funny, entertaining and makes Kim happy. They are still dating and enjoying it. He showers Kim with compliments and she loves it. " 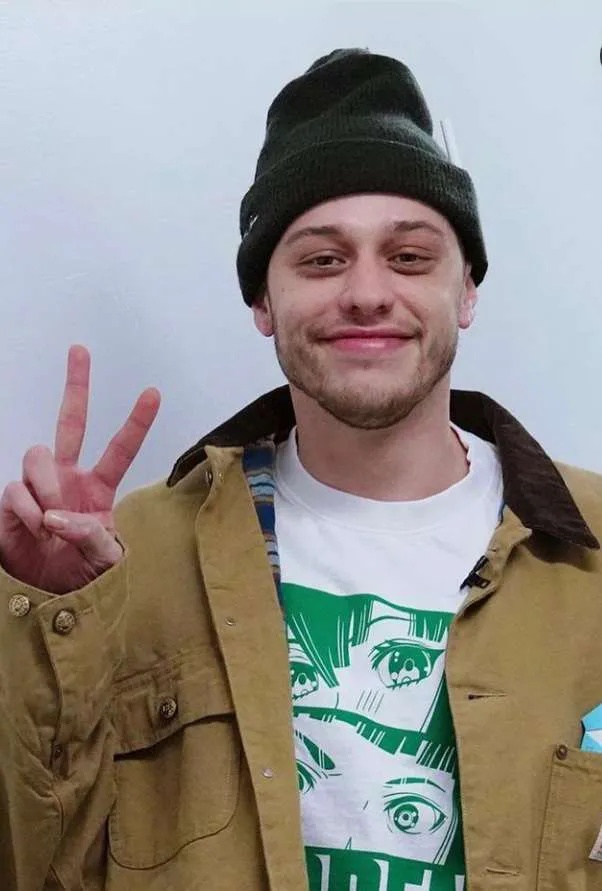 On November 19, 2021, a source told E! Online that the couple was spotted holding hands once again making the rumors that they are dating official.

" They are really happy and seeing where it goes, " the source said. " Pete has told her he doesn' t want to see anyone else. " Kardashian reportedly feels the same, with the source continuing, " She is telling some people they aren' t super serious but she isn' t seeing anyone else…. She' s trying to not make a big deal about it but is super into him…. Kim is smitten over him and it' s very exciting to her. "